Space might be the final frontier for brave adventurers exploring new worlds. But 4K Ultra HD is the final frontier for home releases. Now the film that brought one of television’s most important franchises to the big screen is boldly going where it has never gone before. The director’s cut of  Star Trek: The Motion Picture has received a full restoration and it’s set to stream on First Contact Day.

Paramount and Paramount+ previously announced a full restoration of the Director’s Edition of Star Trek: The Motion Picture. The project had an expected timeline of six to eight months. And Paramount tapped Producer David C. Fein, restoration supervisor Mike Matessino, and visual effects supervisor Daren R. Dochterman for the job. All three worked with the movie’s director, Robert Wise, previously.

Now that the project is completed, fans will get a chance to see—and hear—the 1979 film like never before. That includes 4K Ultra HD with Dolby Vision high dynamic range. Along with a new Dolby Atmos soundtrack. The completed restoration will launch on Paramount+ for an exclusive release window. And all this is coming soon. Star Trek: The Motion Picture—The Director’s Edition “will make its long-awaited debut exclusively on Paramount+ on April 5, 2022, in celebration of First Contact Day.” 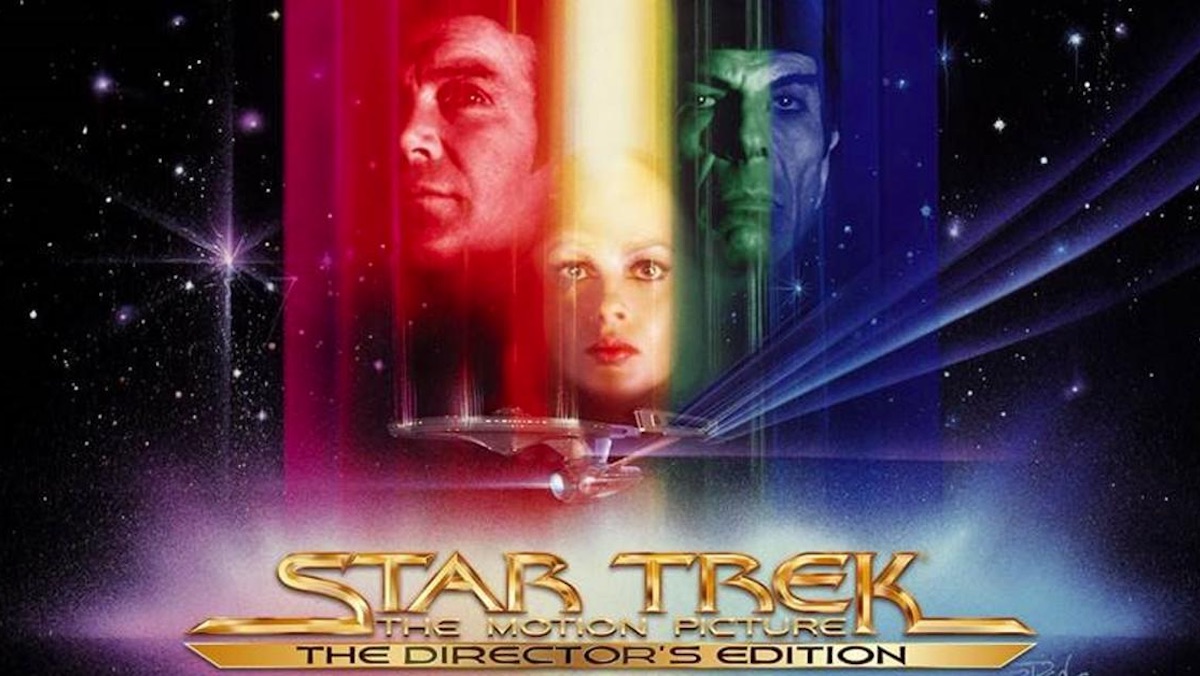 Additionally, this version of the movie will arrive in theaters as well. The release shares, “Fans will have the opportunity to see the restored version of Star Trek: The Motion Picture—The Director’s Edition on the big screen for the first time when Fathom Events and Paramount Pictures bring it to theaters for an exclusive two-day event on May 22 and May 25.  Tickets will go on sale Friday, April 8 at  FathomEvents.com.” This should be a special treat for those who love the franchise the most.

For those eager for more, the theatrical cut of the movie has already released in 4K Ultra HD. It arrived in a new box set containing the first four featured films in the franchise. The most enterprising of Star Trek fans will almost certainly want that version too, just for the bonus alone.

Proving once again that while space is the final frontier, in a world with high-def new home releases, the most frequent trip Star Trek fans make is to their wallet.