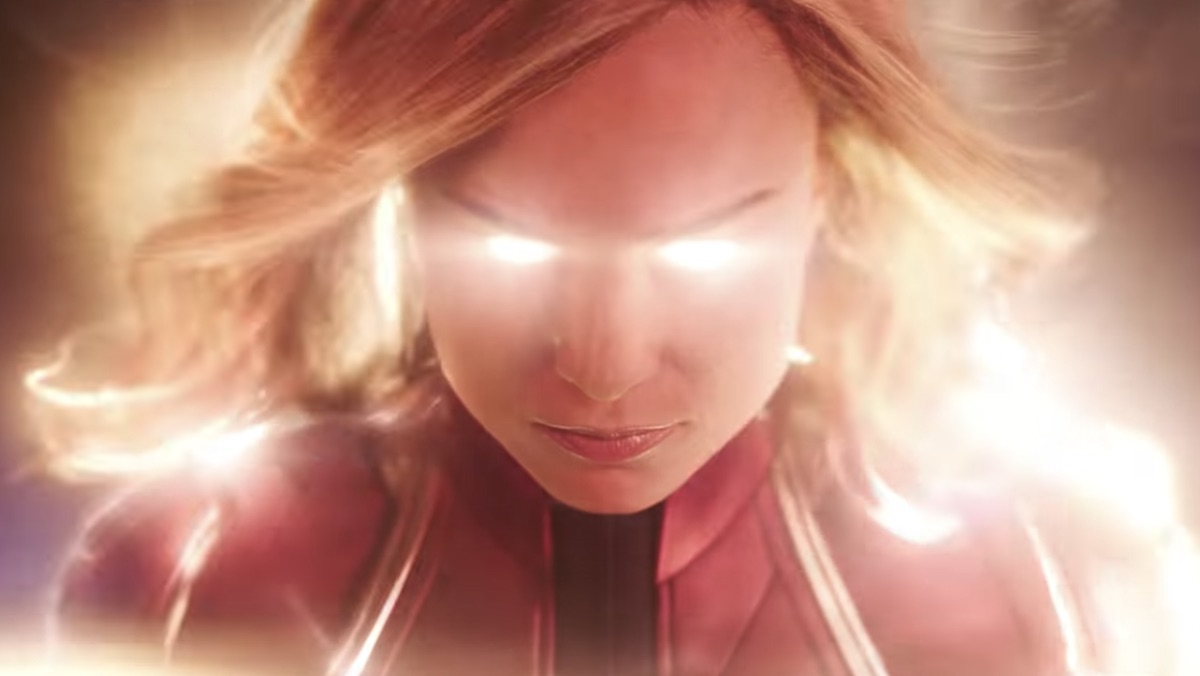 Even though we had to bid a sad farewell to Stan Lee last November, we knew we were going to see him make a cameo in Captain Marvel. Still, we were not emotionally prepared for that beautiful tribute during the opening credits sequence, and we also weren’t expecting his posthumous appearance would raise a bunch of strange, existential questions. Because if he was playing himself like the scene suggests, it means Stan Lee the comic book writer actually exists in the MCU and his fictional creations came to life.

In case you missed it in Captain Marvel, which is set in 1995, the late comics legend was seen on a train reading the script of Kevin Smith’s Mallrats. Lee has a memorable cameo in that film (which came out in October of ’95) where he unquestionably plays himself.

He is credited in Mallrats with creating The Hulk and Spider-Man. Since that movie exists in Captain Marvel, presumably the cameo with Stan Lee is also included in the script (which is why he was reading it), meaning the real Stan Lee who created those characters exists within the MCU.

Take a moment if you need to, because this is only going to get weirder.

If Stan Lee exists in the Marvel Cinematic Universe where he created the comic book characters Bruce Banner and Peter Parker, then they went from being his fictional ideas to fully formed, fully realized people in that same world. That means in the MCU, Stan Lee, famed comic book writer, was either a prophet or a literal god.

While this isn’t the first time he ever played himself in a movie (he was Stan Lee in 2007’s Fantastic Four: Rise of the Silver Surfer and in the Deadpool: No Good Deed promo), we’re only concerned with what this means for the MCU. The only other time he might have played himself in there was as a WWII vet who drunkenly says, “Excelsior!” in Age of Ultron, but that is much less definitive than his Captain Marvel cameo.

However, in Guardians of the Galaxy Vol. 2, Lee is in space speaking with The Watchers, where he referenced his time as a Fed-Ex delivery man in Captain America: Civil War, indicating he played the same intergalactic being in every MCU appearance. Marvel head honcho Kevin Feige said at the time, “Stan Lee clearly exists above and apart from the reality of all the films,” and James Gunn confirmed that, saying, “He’s this same character who’s popped up in all these films, the same person.” 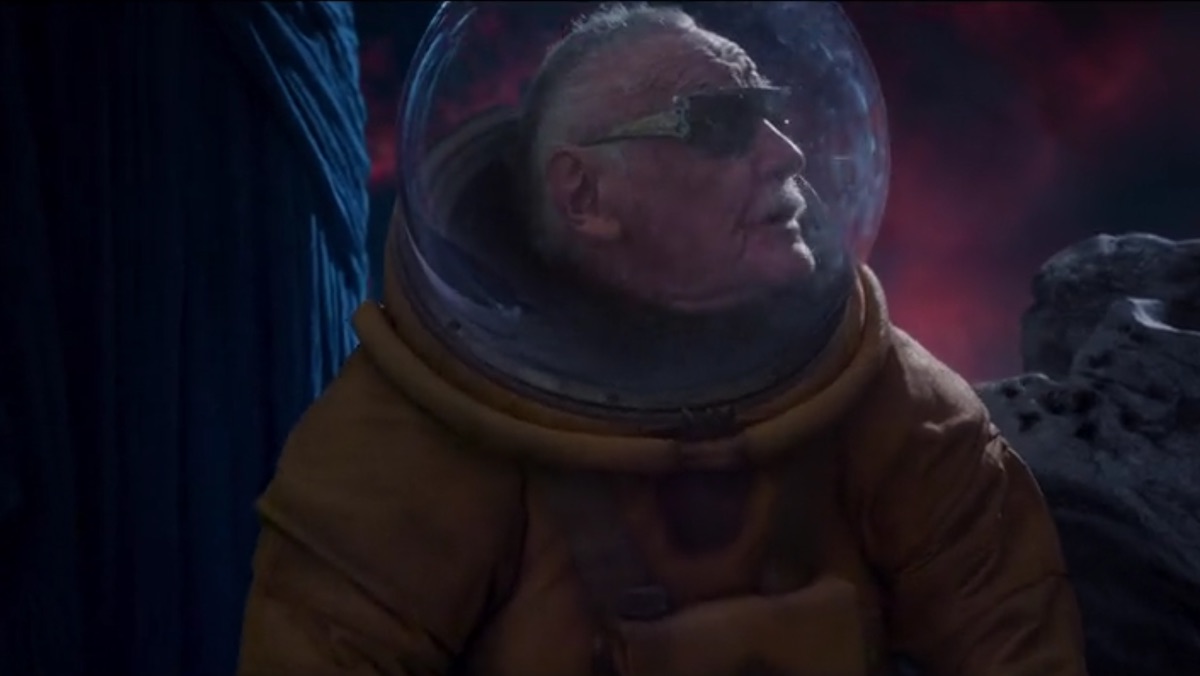 Before Captain Marvel that just meant he was a supernatural/transcendent/ageless cosmic being who was keeping an eye on important heroes. But now it looks like that guy IS Stan Lee, comic book legend who created these real heroes within the MCU. And that’s awesome.

It means Stan Lee is responsible for creating Earth’s mightiest heroes both off and on the screen, and when they save the day, both our world and the world of the MCU can thank him for giving us the Avengers.

Now that’s one hell of a tribute.