A large chunk of the audience for horror films have always been LGBTQ fans. Yet we are often not represented in the scary movies that we love so very much. (And no, A Nightmare on Elm St. 2 doesn’t count. And it was it 35 years ago). Slowly but surely however, things are starting to change. Case in point, the new film Spiral, which begins streaming exclusively on Shudder this September.

You can watch the full length trailer down below:

Jeffrey Bowyer-Chapman, known for his roles on American Horror Story and frequent RuPaul’s Drag Race appearances, plays the lead character Malik. He and his partner Aaron (Ari Cohen, It: Chapter Two) move to a small town in search of a better environment for them and their 16-year-old daughter (Jennifer Laporte, Web of Dreams). But nothing is as it seems; something sinister lies behind the picturesque homes and welcoming faces of their new neighbor (Lochlyn Munro, CW’s Riverdale). 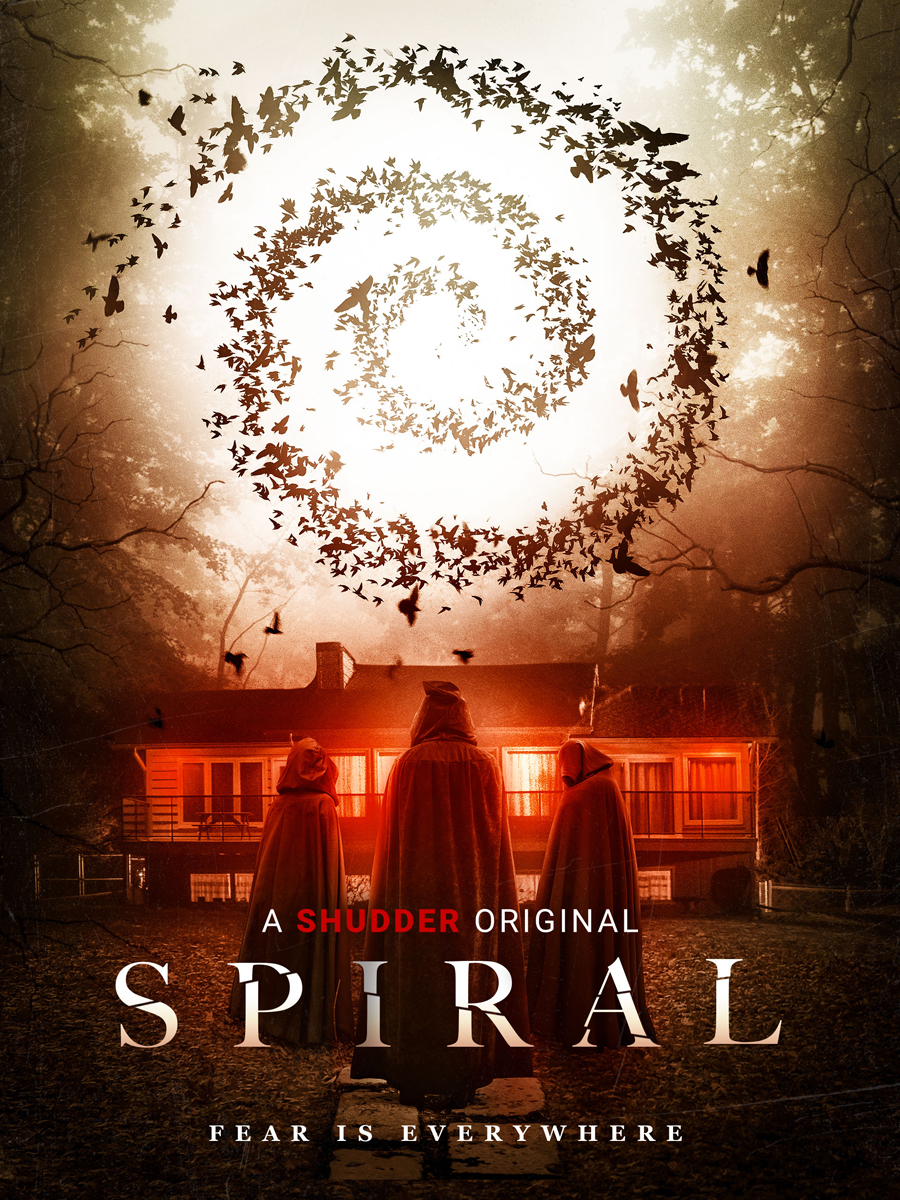 Spiral is a queer-themed horror film for the current age, This film skillfully dissects themes of ostracization, otherness, and the cycles of societal rejection and hate, The new acclaimed queer horror comes to us from director Kurtis David Harder (Summerland, Incontrol), the writer of What Keeps You Alive, and the producers of Harpoon, Z and Still/Born.  Judging from the trailer, this definitely has a Get Out vibe to it. It’s a good thing that filmmakers have finally discovered how damn creepy the suburbs are.

Spiral isn’t the only queer horror film on Shudder. The streamer is also home to films like Stranger by the Lake and The Quiet Room, as well as the acclaimed documentary Scream, Queen: My Nightmare on Elm Street. Spiral is available on AMC’s horror streaming service Shudder in the US, UK, Ireland, Australia, and New Zealand starting on September 17.

TAGGED: Get Out, Shudder, LGBTQ