SPIDER-MAN: INTO THE SPIDER-VERSE’s Original Score Coming to Vinyl (Exclusive)

Spider-Man: Into the Spider-Verse was basically flawless: original, visually stunning, innovative, action-packed, touching, and funny. Plus it had an incredible score, which you will soon be able to bring home on vinyl, adorned with gorgeous artwork from the film. And we have your exclusive first look at it. Composer Daniel Pemberton’s score for Spider-Man: Into the Spider-Verse was originally released on CD when the movie hit theaters last December, but will now be released by Sony on a special 2LP vinyl picture disc. The two records, which will feature almost 80 minutes of original music from over 40 tracks, will also come covered with beautiful art from the movie. That includes the already iconic shot of Miles upside down over the city. 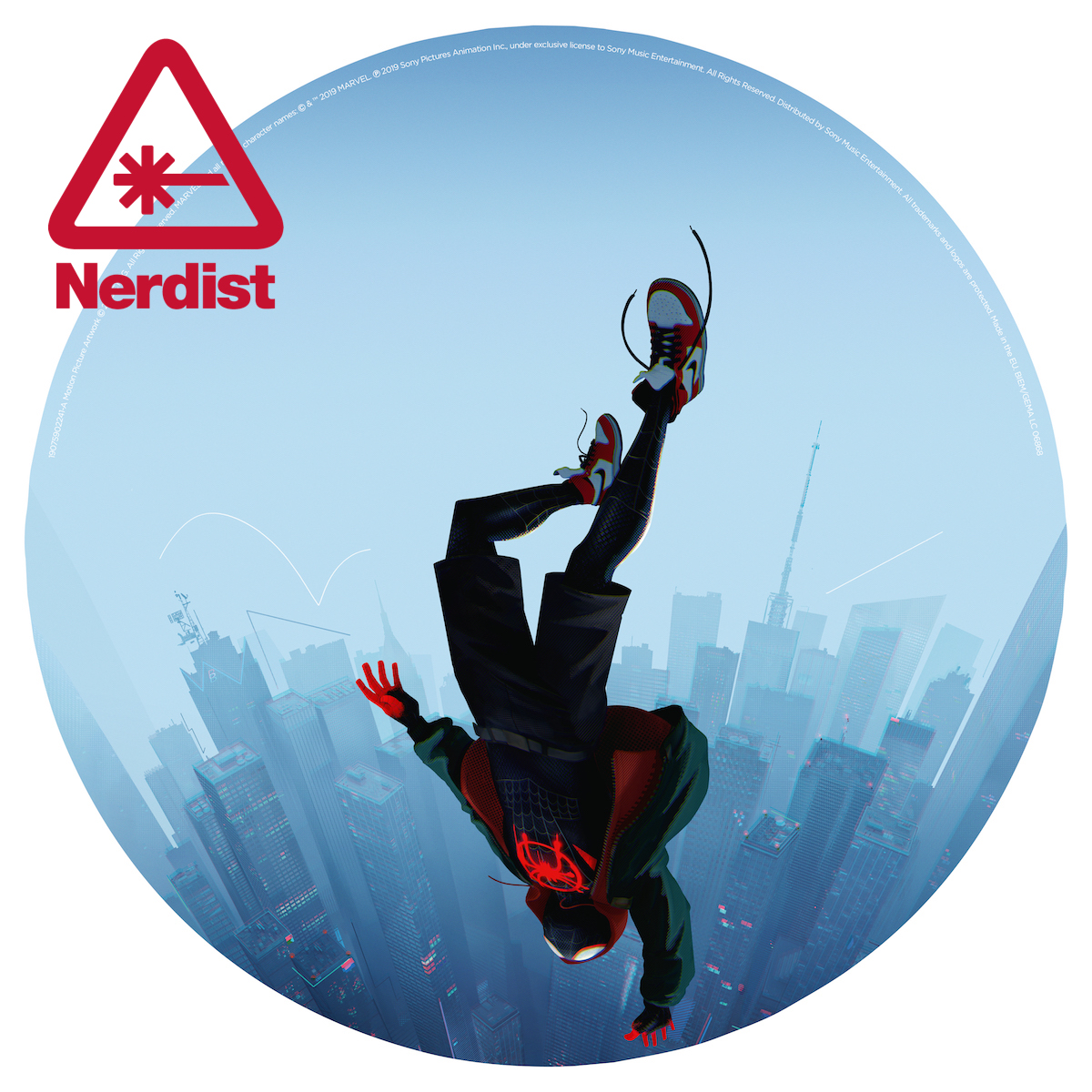 On the second disc, we see a struggling Miles practicing his swinging during his first days as Spider-Man, right beside hus reluctant mentor Peter Parker. 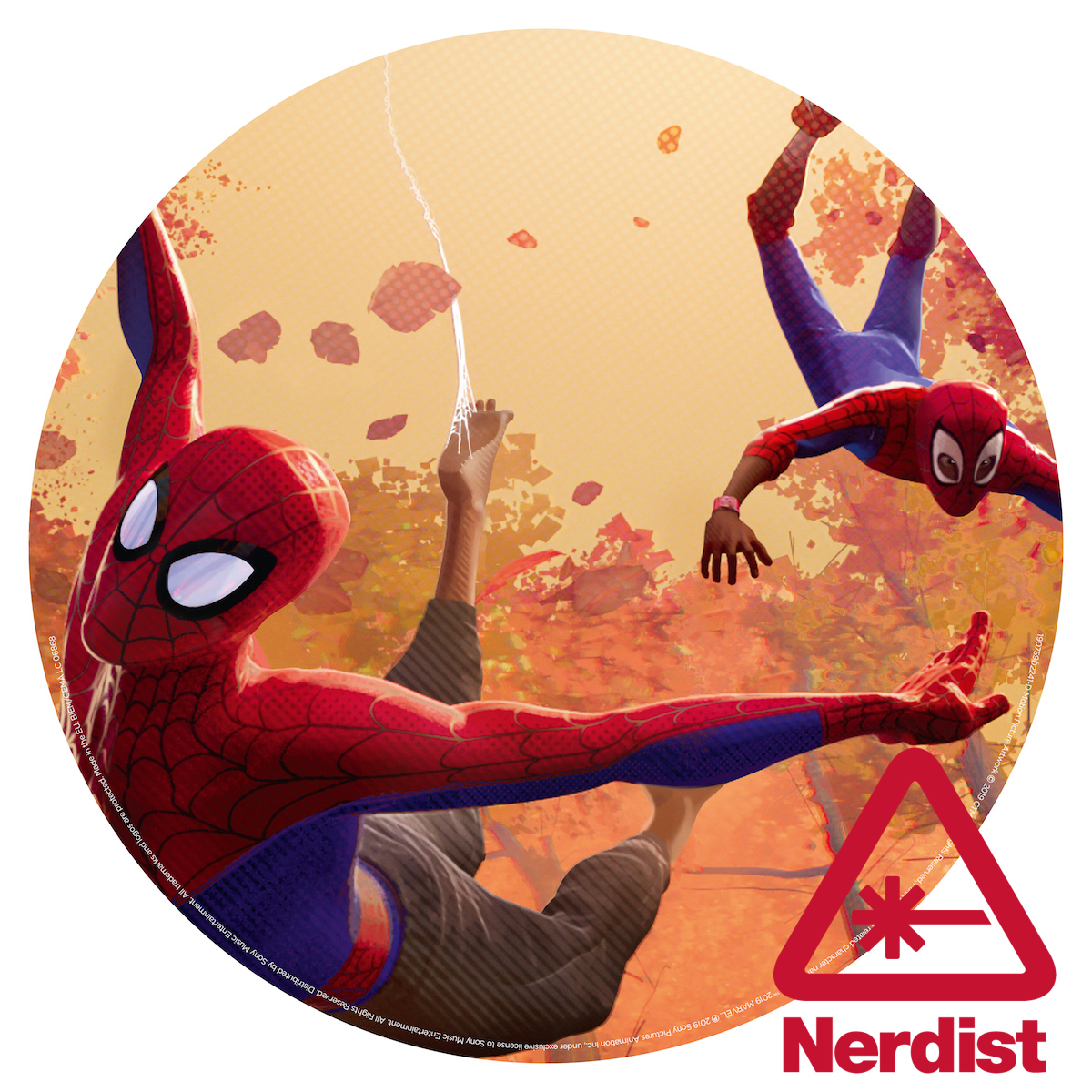 There’s also a much more confident Miles making a massive leap on this next disc, from a scene in the final act of the film. 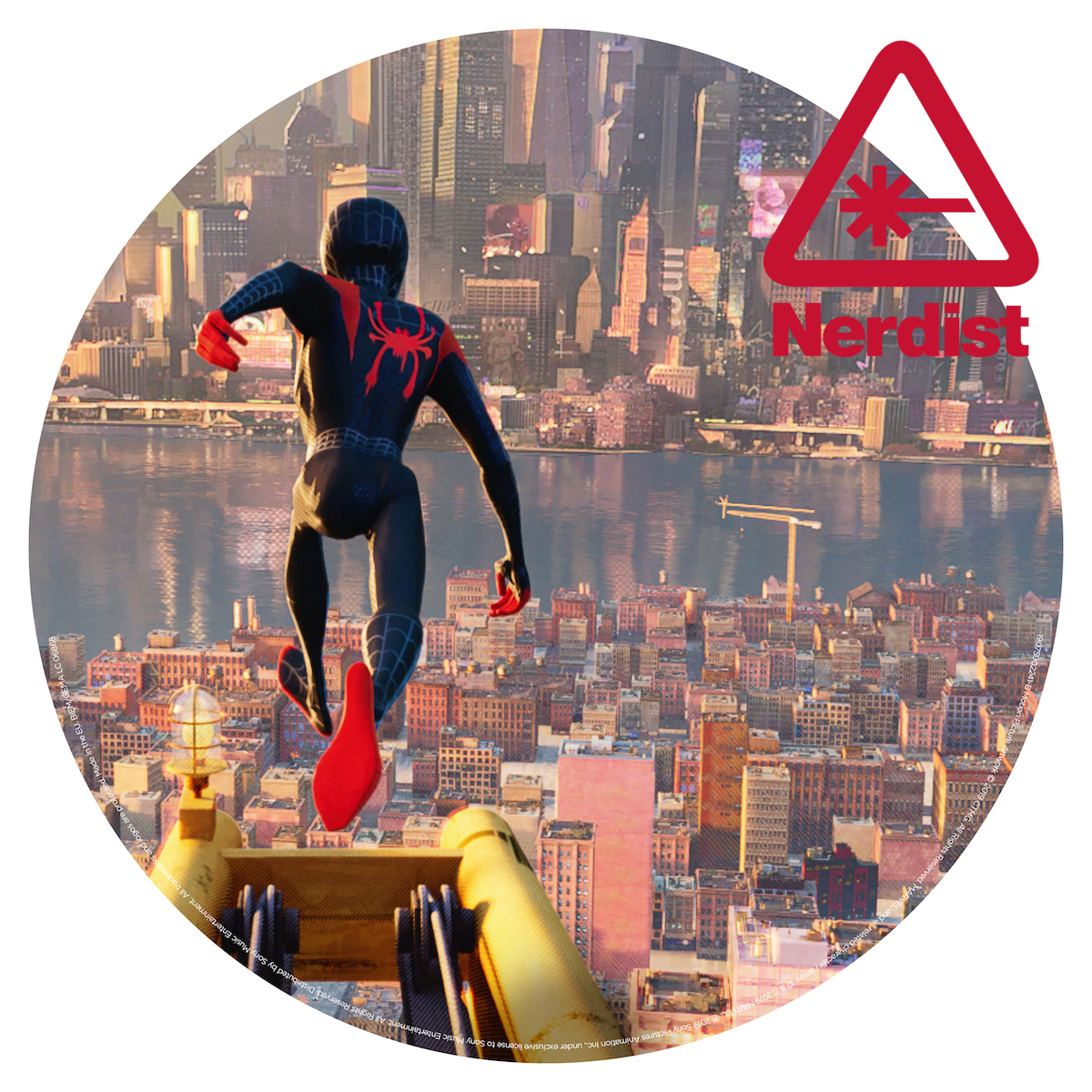 And finally, the entire gang of Spidey superheroes—Miles Morales, Peter Parker, Gwen Stacey a.k.a. Spider-Girl, Peni Parker, Spidey Noir, and Peter Porker, a.k.a Spider-Ham—trying to hide on the ceiling from Miles’ schoolmate. 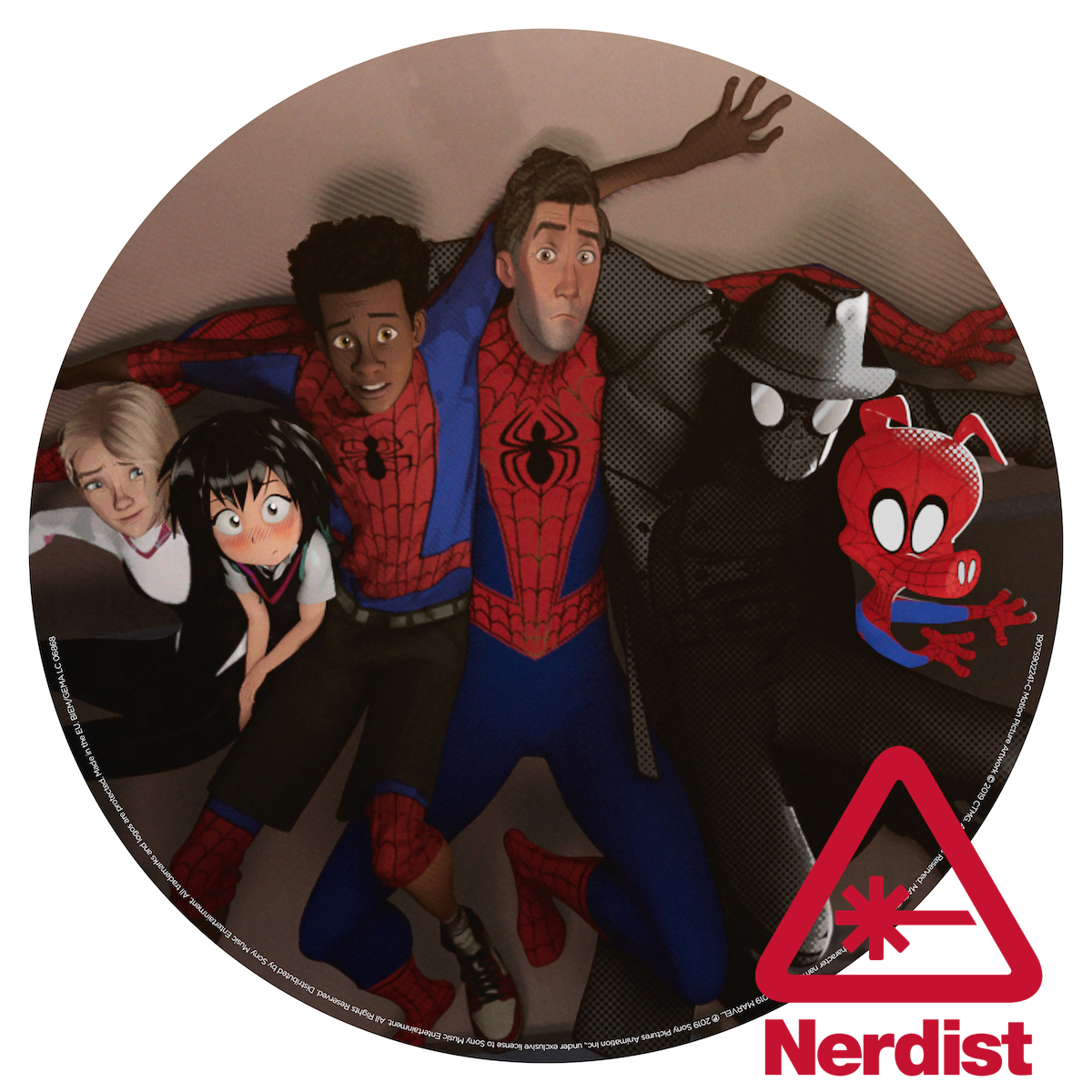 Set for a March 29 release day, you can pre-order the two-disc set now for $18.98. If you’re a vinyl fan, or are looking for an interesting way to display some of the film’s beautiful artwork, it would be the perfect way to celebrate a perfect movie.

TAGGED: Spider-Man: Into the Spider-Verse