Michael Keaton joined the pantheon of live-action Spider-Man rogues when he played the Vulture in Spider-Man: Homecoming. But several years earlier, we almost got a very different version of the character on the big screen.  The winged Stan Lee/Steve Ditko villain was going to be the primary antagonist for Peter Parker Sam Raimi’s proposed Spider-Man 4 film, starring Tobey Maguire. Storyboards were drawn up, and production was about to move forward.

After some time however, Sony got cold feet. They decided instead to reboot the franchise, with Andrew Garfield as Peter Parker. The Amazing Spider-Man killed all chances of a Raimi-directed Spider-Man 4. But thanks to the Raimi Spider-Man Video Archive (via Comic Book Resources ), a video of an animatic for the proposed fight scene between Spidey and Vulture has emerged, giving us a glimpse into what might have been. You can watch the full video, originally from animatic producer David E. Duncan, right here:

Judging from the video, this might have been as cool a fight scene as the now-iconic Spidey vs. Doc Ock battle from Spider-Man 2. Adrian Toomes, a.k.a. the Vulture, was always a favorite of Sam Raimi’s growing up. He was far more invested in that character than, say, Venom in Spider-Man 3.  Clearly from the storyboards, the Raimi Vulture would have looked a lot more like his comic book counterpart. The Michael Keaton version was ultimately a pretty big departure from the old man in the green tights from classic Marvel Comics. 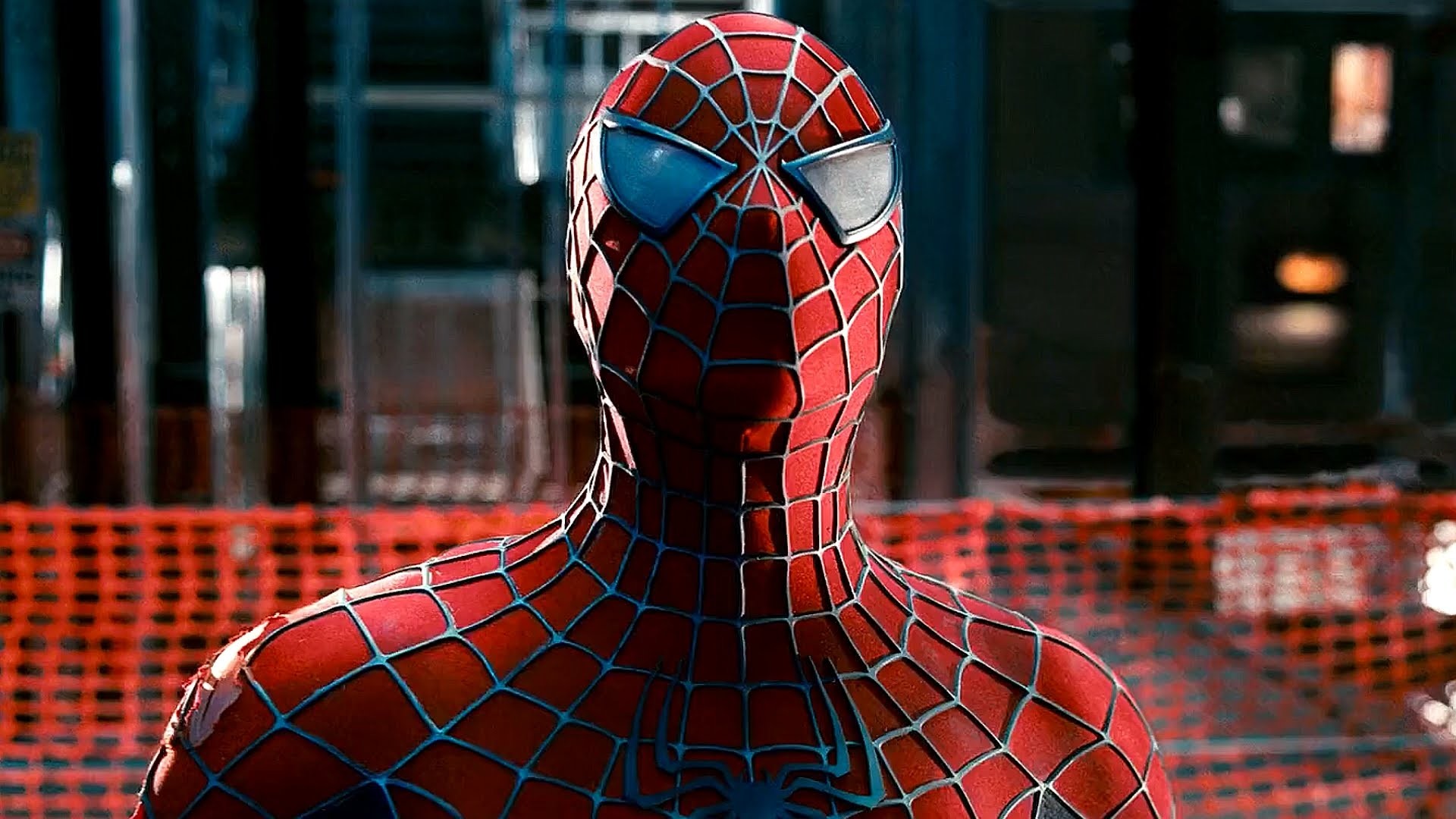 Still, since Sam Raimi is directing Doctor Strange and the Multiverse of Madness, it may be that he has a surprise left for us. Maybe we’ll see his version of the Vulture pop up there, hailing from the Raimi Spider-Man movie universe. Although not currently rumored, stranger things have happened in the world of multiversal comic book movie shenanigans lately. So never say never when it comes to seeing the Raimi version of the Vulture one day.