While most long-running comic book titles are owned by large corporations like Marvel and DC, there are a few creator-owned comics that have been publishing for decades as well. Image Comics’ Savage Dragon is one of these, as is Dark Horse Comics’ fan favorite Hellboy. But the record holder for longest running creator-owned comic now belongs to none other than the supernatural superhero saga Spawn, created by Todd McFarlane. 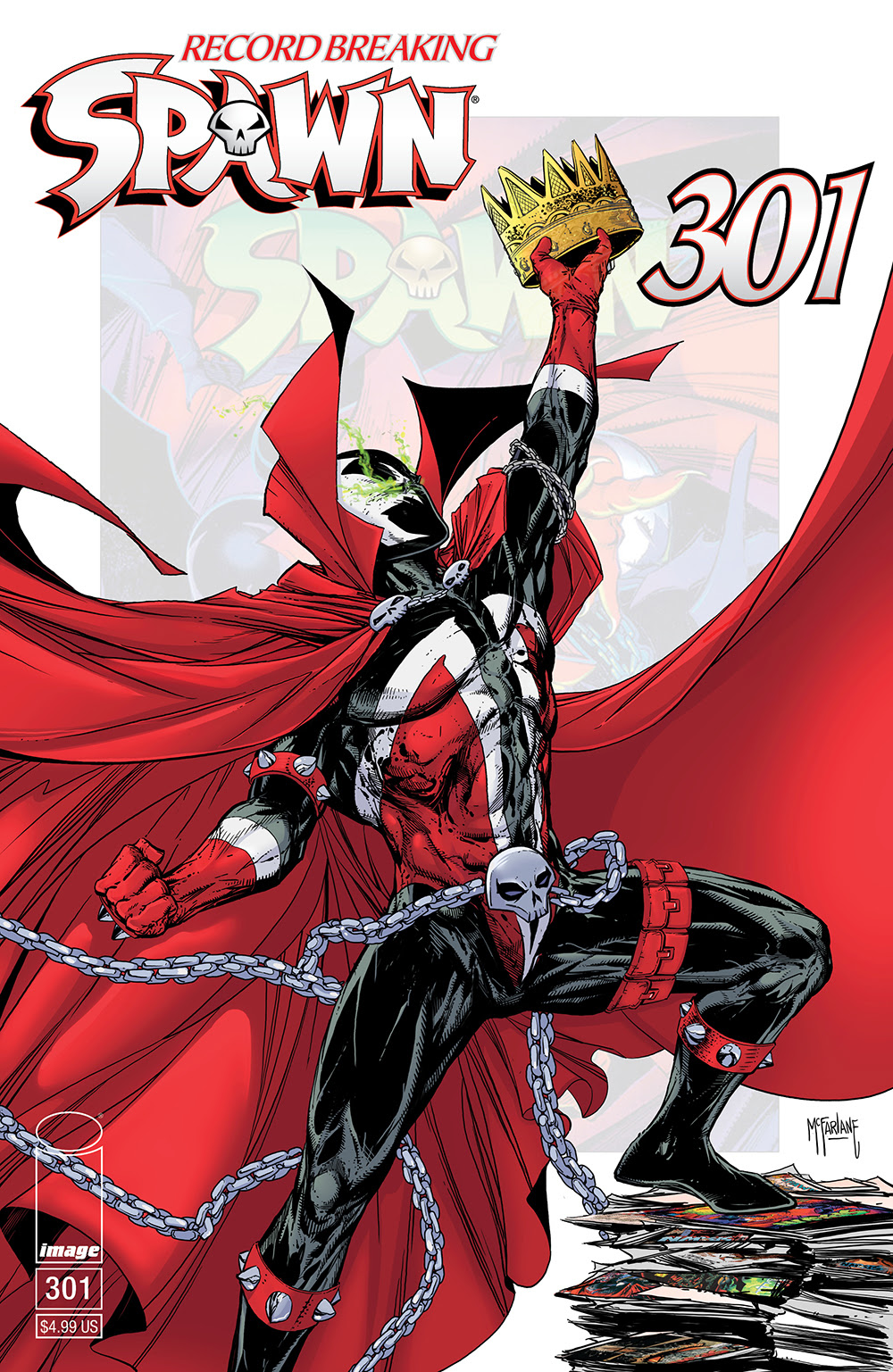 With Spawn having now published 301 issues since 1992, McFarlane has officially earned the Guinness World Records title for the longest-running creator-owned superhero comic book series. The previous record holder was Dave Sim’s Cerebus series, which ran for 300 consecutive issues. In a statement, McFarlane said “Any record that is based on longevity, is made on the backs of dozens of people. As much as I am proud to be receiving this award, I gratefully accept it on behalf of all those who helped me the past 27 years on this journey.” 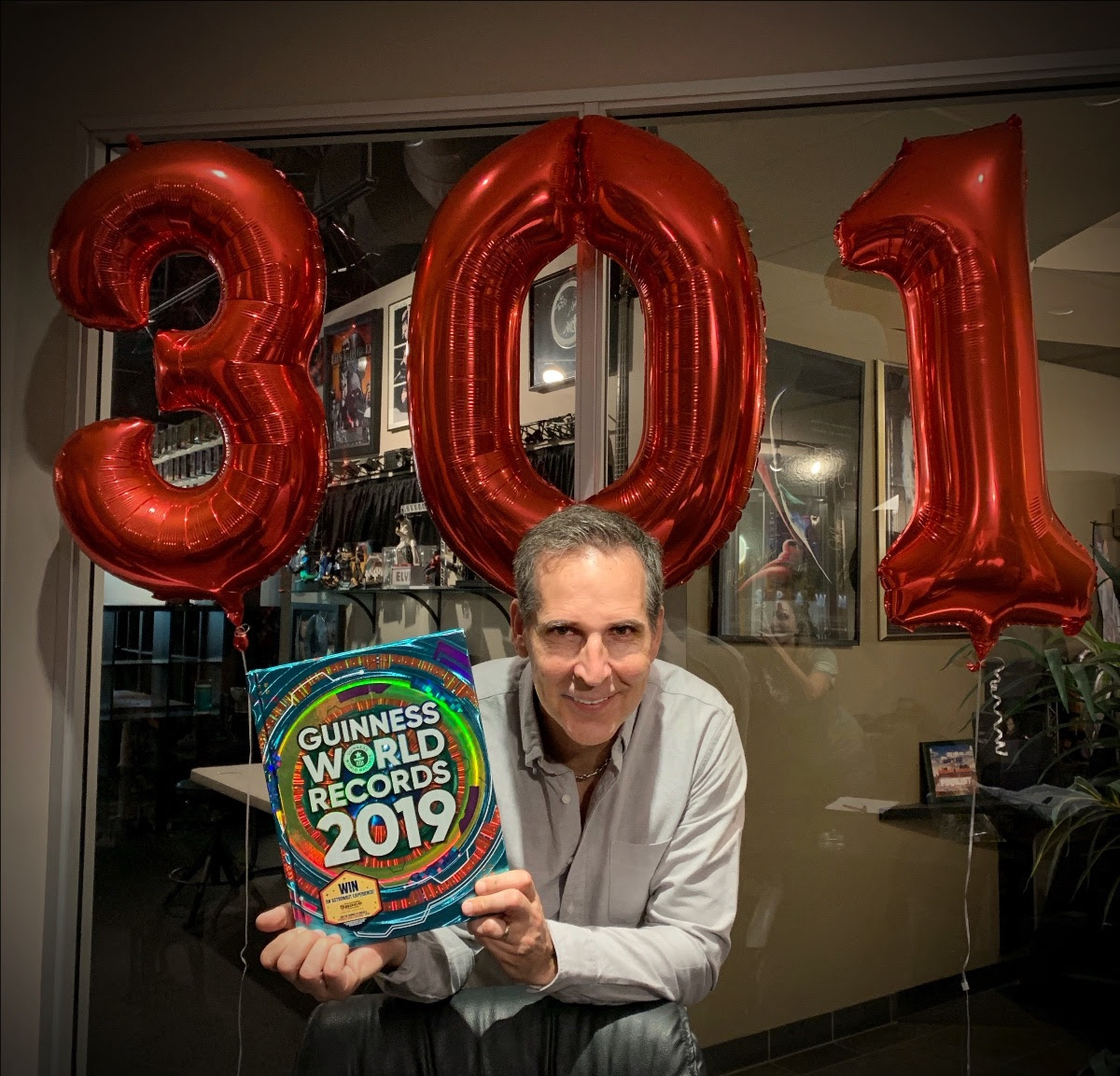 McFarlane will receive his official Guinness World Records certificate at a special panel at the upcoming New York Comic Con. The ceremony will be taking place on Saturday, October 5, right before Todd McFarlane’s very own panel, The Road to Historic SPAWN 300 and 301. The panel will be taking place in Room #1A10 from 5:45-6:45 P.M. 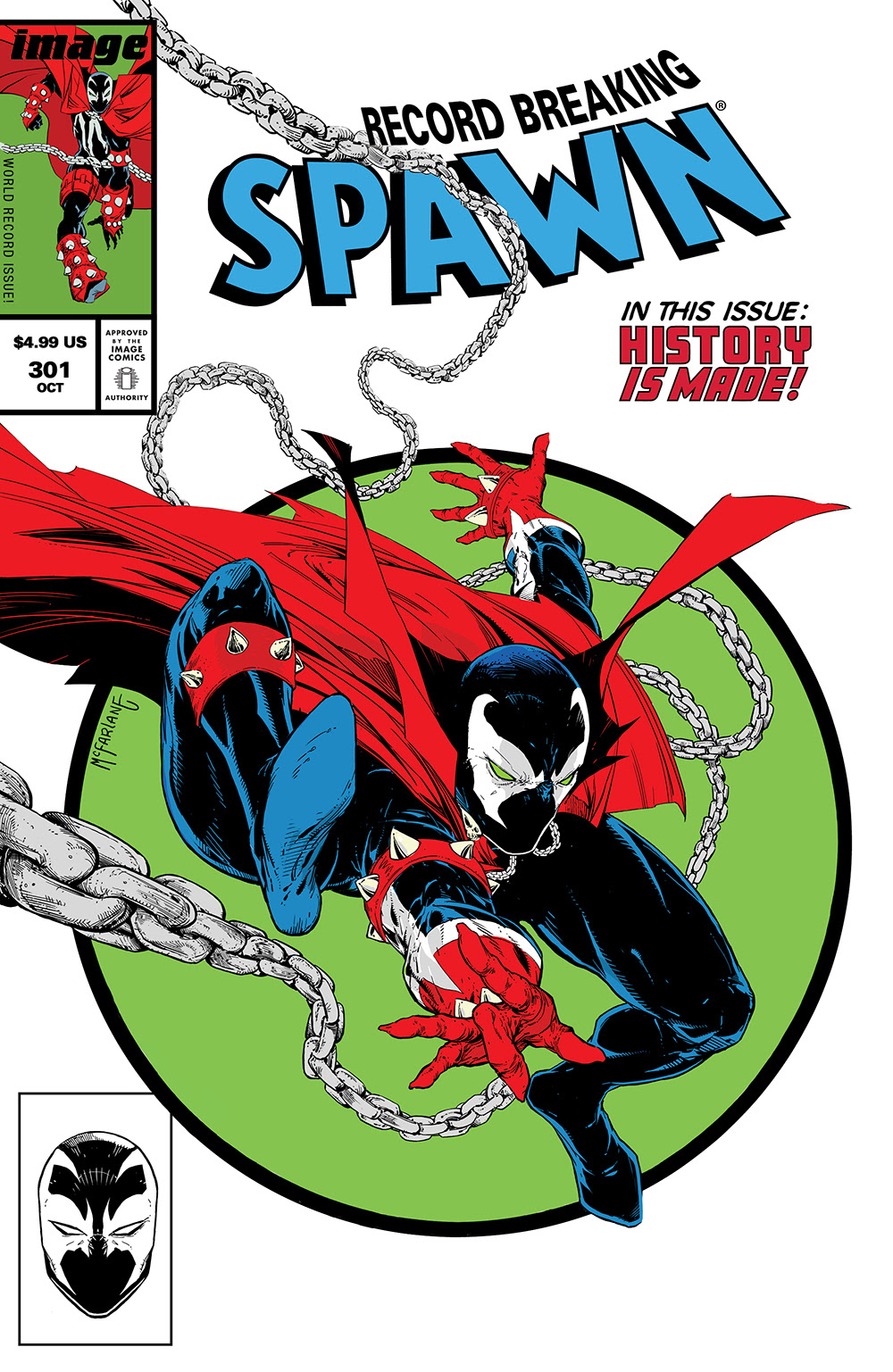 Spawn tells the story of CIA operative Al Simmons, who dies and returns from Hell in the form of a supernatural vigilante Hellspawn, after making a deal with the devil. The title was part of the very first wave of Image Comics titles back in 1992, and the first issue sold a whopping 1.7 million copies. It spawned (pun entirely intended) a slew of spin off titles, an animated series, and a live-action movie just five years later in 1997. Todd McFarlane himself is planning on directing a Spawn reboot starring Jamie Foxx. No word on a release date yet for the film, but one thing is for certain—McFarlane isn’t letting go of his creation anytime soon.