Space Jam rocked our worlds and the basketball court when it premiered in 1996. The film starring the incomparable Michael Jordan and Bugs Bunny. We didn’t know we needed the combination of Looney Tunes and basketball until that film. And it’s had lasting power. The movie became a cult favorite, an anchor for anyone missing the nostalgia of the ’90s. And now, it’s back with a sequel, titled Space Jam: A New Legacy. Bugs Bunny has returned and this time he’s starring alongside basketball player LeBron James. We learned about the sequel way back in 2014, but it only really gained forward movement in 2019. And finally, we have a look at the first trailer. Watch:

LeBron James follows his son Dom into the Server-verse where Don Cheadle‘s evil computer algorithm awaits. In order to get his son back, James has to play basketball. And, of course, the AI throws him to the Tune Squad. They have to play the Goon Squad. We see lots of Looney Tunes faves throughout the trailer and also Iron Giant, Fred Flintstone, what looks like the dragon Drogon from Game of Thrones (that couldn’t be right, could it?), Kong, and more.

Space Jam: A New Legacy looks wonderfully ridiculous and over the top.

This transformational journey is a manic mashup of two worlds that reveals just how far some parents will go to connect with their kids. When LeBron and his young son Dom are trapped in a digital space by a rogue A.I., LeBron must get them home safe by leading Bugs, Lola Bunny and the whole gang of notoriously undisciplined Looney Tunes to victory over the A.I.’s digitized champions on the court: a powered-up roster of professional basketball stars as you’ve never seen them before. It’s Tunes versus Goons in the highest-stakes challenge of his life, that will redefine LeBron’s bond with his son and shine a light on the power of being yourself. The ready-for-action Tunes destroy convention, supercharge their unique talents and surprise even ‘King’ James by playing the game their own way. 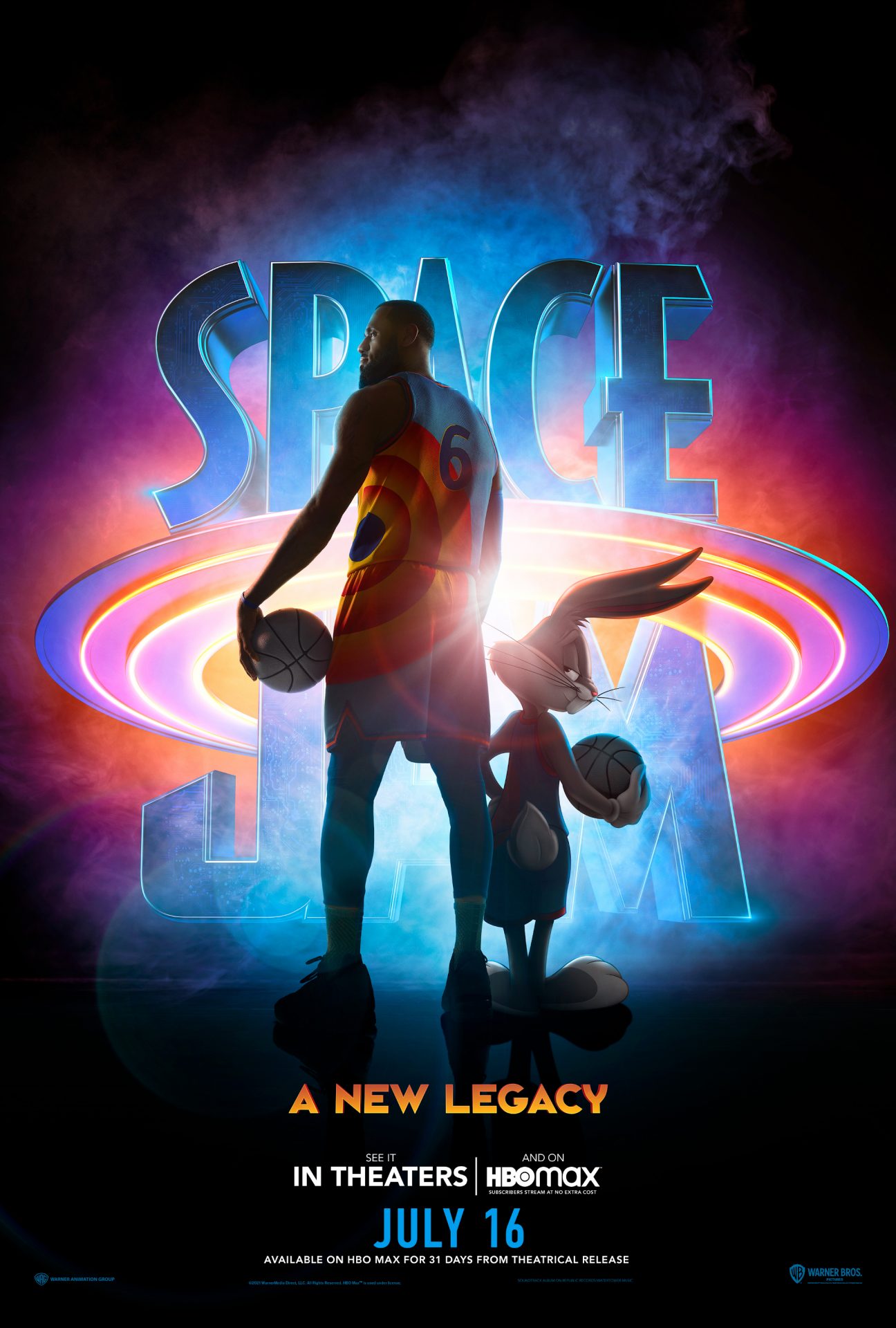 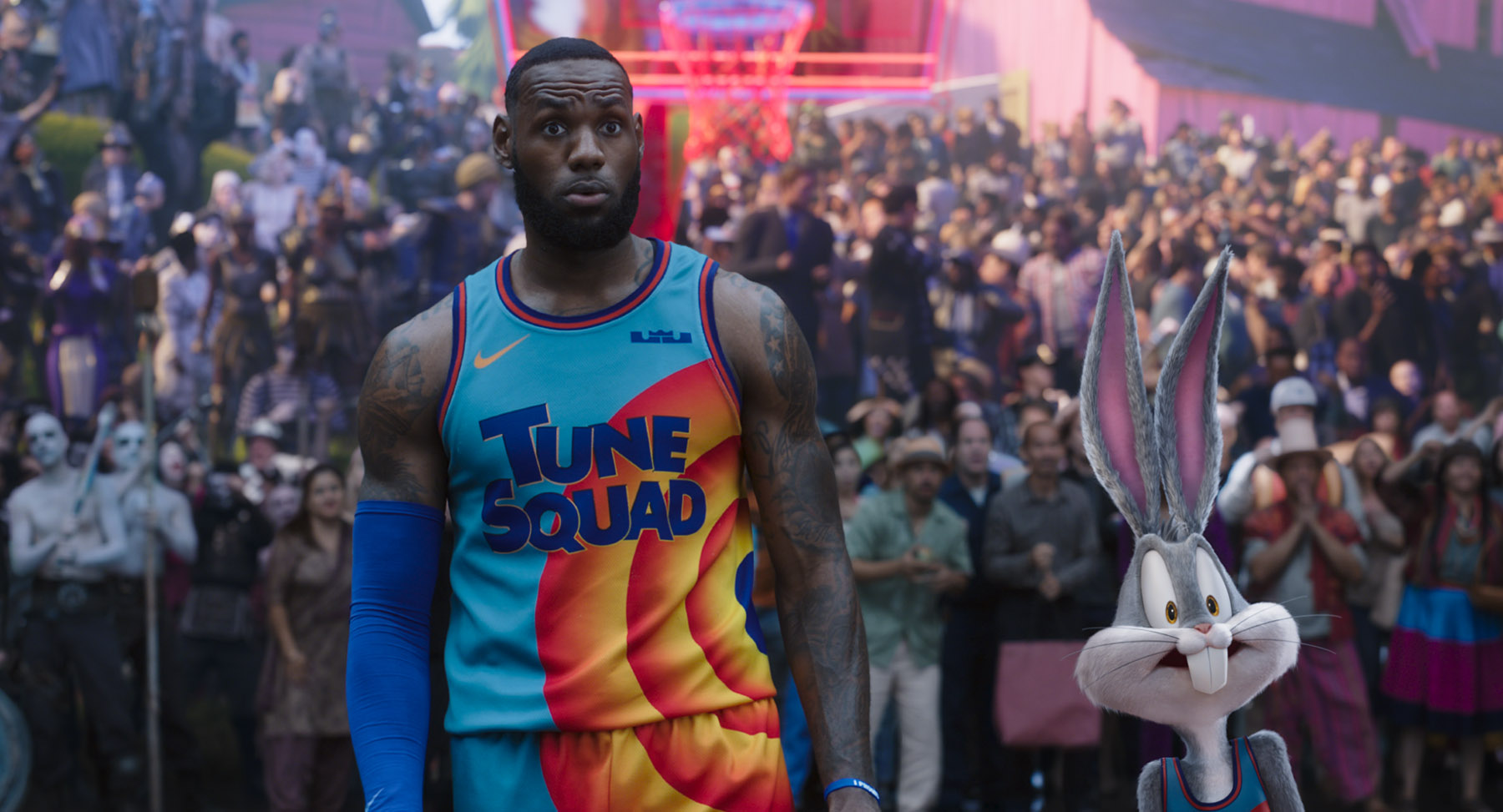 Space Jam: A New Legacy arrives in theaters and on HBO Max on July 16.