SOUND OF METAL Centers a Riveting Story Around Deafness

Sound of Metal is a profound journey that we rarely see depicted in film. While more films are embracing diverse stories, there is still a woefully inadequate amount that deal with any type of disability. Let alone movies that do it as masterfully as this one. The film achieves this through top-tier acting, wonderful direction, and engrossing sound design that makes us a passenger shoulder-to-shoulder with Ruben.

The film is about a punk-metal drummer and recovering drug addict named Ruben ( Riz Ahmed) who experiences hearing loss. When he learns his hearing loss will continue to worsen, he struggles to accept it. So his bandmate and girlfriend Lou (Olivia Cooke) convinces him to go to a retreat for deaf people to prevent him relapsing. As Ruben gradually becomes part of the deaf community, he needs to decide between this new life and the one he had. 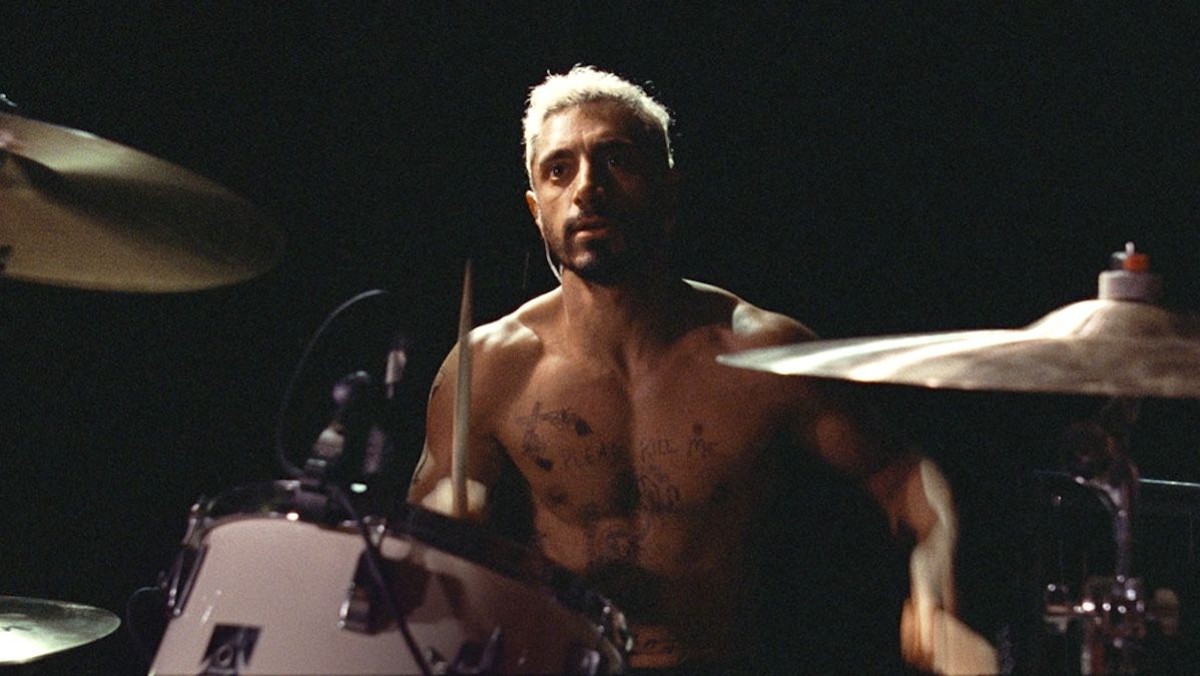 The film quality, gratefully, doesn’t look like the sleek perfection of a blockbuster movie. That would detract from the authenticity the film achieves. It’s hard to feel invested in a journey such as the one our lead goes on when every scene feels like a polished shot on a Hollywood film lot. Scenes feel haphazard and claustrophobic because that can be how life feels. Especially when you’re navigating a disability. Everything feels like it’s closing in. And the trailer they live in inspires envy, given some of our current isolation in urban cities amidst a pandemic.

The attention to sound throughout the film—from the distorted, guttural opening sounds during their live stage performance, to the softer sounds—is wondrously done. The level of distortion and muted sounds are as disconcerting and terrifying for the viewer as they are for Ruben. Many of us can’t imagine losing a sense we take for granted. The sounds from Ruben’s perspective are so well-crafted that it feels like another character in the film. There are times when you will even feel that sound is the enemy.

Riz Ahmed does stirring, heartfelt work portraying someone who is losing their hearing. He captures the confusion and fear when we think something we feel or experience is a fluke, but quickly learn it’s far more serious. Another tragedy is the failure of our healthcare system. Hearing isn’t considered essential, so hearing aids aren’t always covered by health insurance. This is hardly surprising, since our country doesn’t even consider healthcare as an essential human right for everyone.

Olivia Cooke plays Lou movingly, and with the love and confusion a partner would feel particularly if one’s as codependent as Ruben and Lou clearly are. Though her journey—perhaps because of her father’s wealth—feels more along the lines of the rebellious child now ready to embrace her family’s wealth, which is unfortunate. Granted, Lou is not the focal point of the story. But it still would’ve been nice to have something more than what was presented. It’s a testament to Cooke’s acting that you’re able to forget, for brief moments, that there is little more of this character beyond a cocktail party “I went slumming, too” cliche. She brings a genuine affection that you feel with each scene she and Riz are in. 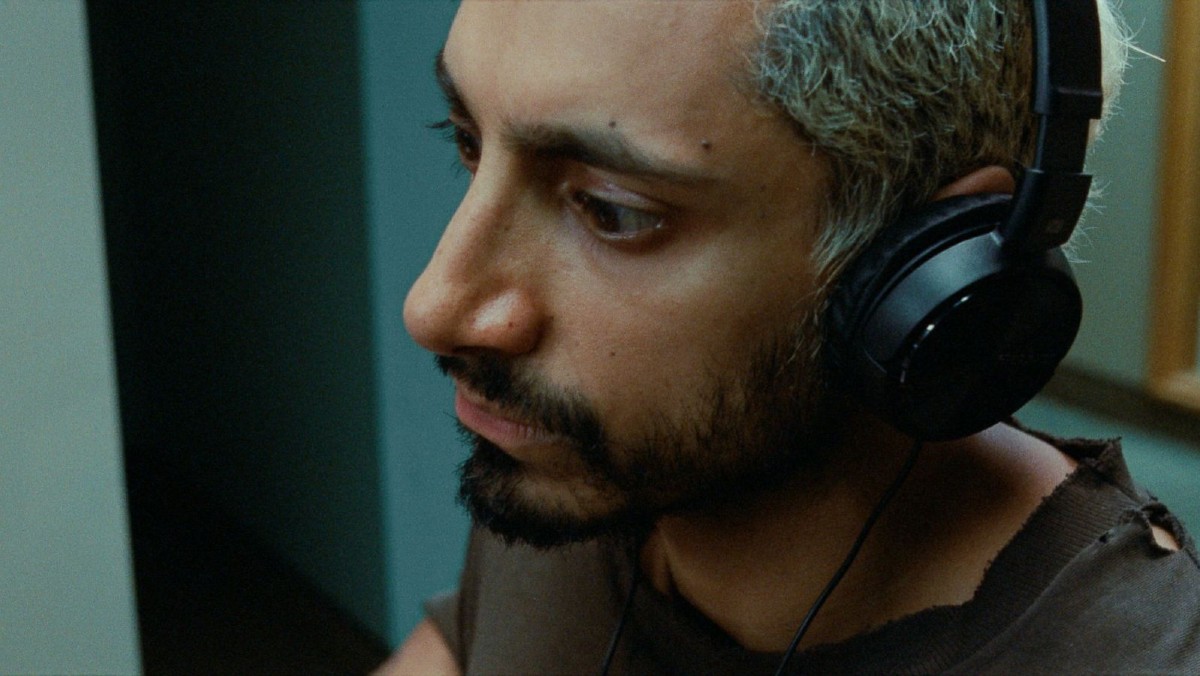 The film also opens a discussion about how we view Deaf people in the world. And also, how they view themselves. Specifically regarding where the line is between accepting oneself and changing oneself. Not all change is absent of acceptance. Yet some people view aspects of themselves as problems to fix. How do we challenge people’s perception of themselves without judging them for their choices? Sound of Metal doesn’t answer all of these questions. But it starts a discussion rarely brought to mainstream audiences. Hopefully this film, will push for these conversations to be on the main stage.