Following in the footsteps of the recently released Mulan, Disney is dropping yet another 2020 theatrical feature straight to the Disney+ streaming service. They just announced that Soul will debut exclusively on Disney+ on December 25, 2020. Though unlike Mulan, Soul will not cost subscribers any extra. Originally, Soul was set to hit theaters on November 20, 2020. It would have been Disney’s Thanksgiving offering.

Another unique Pixar story concoction, Soul tells the story of Joe Gardner (Jamie Foxx), a middle-school band teacher who gets the chance of a lifetime to play at the best jazz club in town. But one small misstep takes him from the streets of New York City to The Great Before—a fantastical place where new souls get their personalities, quirks, and interests before they go to Earth. Determined to return to his life, Joe teams up with a precocious soul named 22 (Tina Fey) who has never understood the appeal of the human experience. 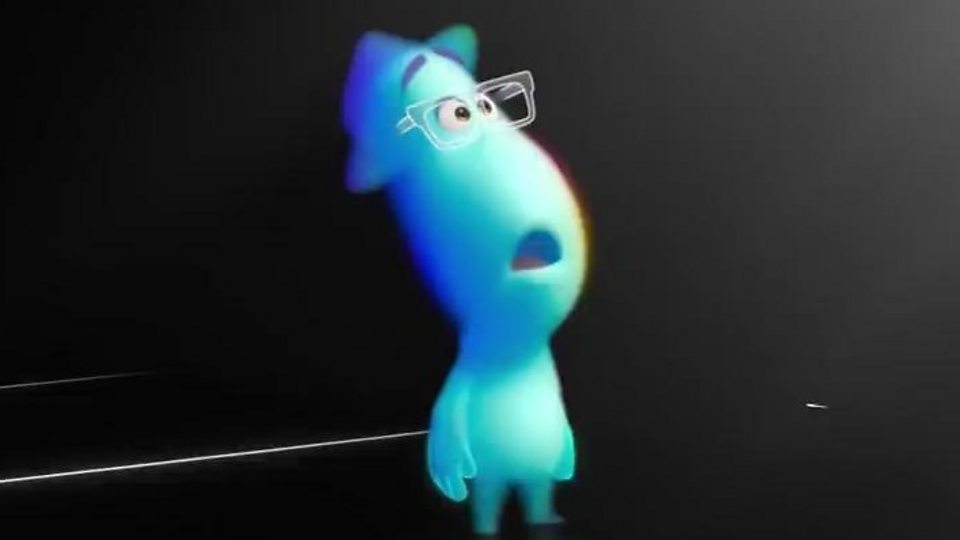 Peter Docter directs Soul. He’s Pixar’s Chief Creative Officer and the man behind beloved movies such as Inside Out and Up. Kemp Powers serves as co-director. Of this altered release plan for his film, Docter said, “The world can be an exhausting and frustrating place—but it’s also full of unexpected joys, even in seemingly mundane things. Soul investigates what’s really important in our lives, a question we’re all asking these days. I hope it will bring some humor and fun to people at a time when everyone can surely use that.”

As for the change in release plans, we can only speculate. According to The Hollywood Reporter the movie won’t come at an extra cost to subscribers. But it could become everyone’s Christmas Day family viewing and drive up subscriptions for the streamer. As for why Black Widow isn’t getting this kind of streaming release, remember, the MCU is Disney’s only reliable money making theatrical draw these days. They might want to hold back on that as long as possible. Onward’s theatrical release was brief thanks to COVID-19, but apparently did very well on Disney+, so maybe that’s why Soul is following suit.

Whatever the reason, at least we have a new Pixar present to look forward to on Christmas Day.