The WandaVision finale is less than a week old, and yet it already feels like a thing of the past. Such is the shelf life of a streaming series, although this one will surely have legs. WandaVision helped usher in the next phase of MCU storytelling. It also left loose a number of dangling threads fit for resolution down the road. And yet, despite the ongoing nature of the MCU, WandaVision managed to tell its own capsule story in a way. One about the astounding, terrifying power of grief, and the way it manifests and shapes us forevermore.

Elizabeth Olsen plays the lead in WandaVision, but it’s not her first time heading a grief-driven streaming series. In 2018, she starred in Facebook Watch’s Sorry for Your Loss, a beautiful, poignant series where she plays a grieving widow. The series also features another actress riding the wave of her own recent Disney adventure: Raya and the Last Dragon‘s Kelly Marie Tran. Together, the women tell a powerful story about the way loss wounds and mutates. It’s the perfect follow-up to WandaVision. And you can watch the whole thing for free on Facebook. 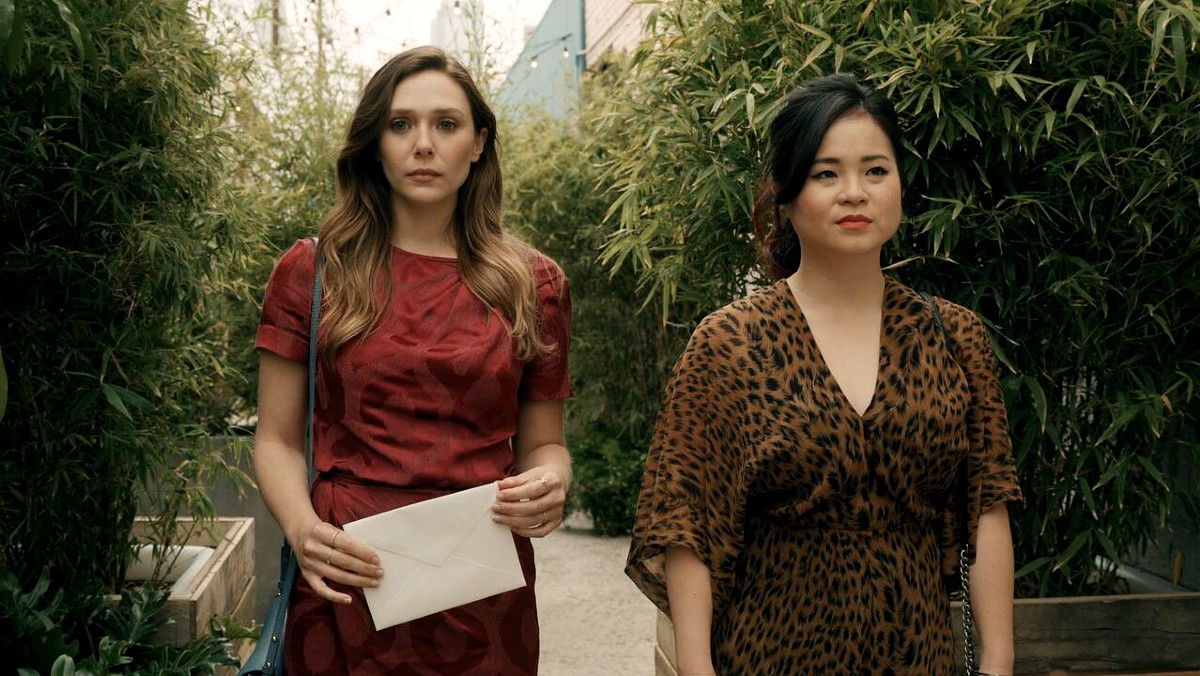 In Sorry for You Loss, Olsen plays a woman named Leigh Shaw, who’s dealing with the recent death of her husband Matt (Mamoudou Athie). Leigh is an advice columnist, and Matt a high school English teacher and aspiring comic book artist. We see their lives and the lead-up to Matt’s abrupt death played out via flashback. Past and present braid together organically and painfully. Moments of beautiful memory punctuate Leigh’s new life, as she attempts to understand what happened to Matt. And as she slowly accepts she’ll never really know.

Tran appears as Leigh’s adopted sister Jules, a recovering alcoholic and fitness instructor who helps her sister navigate her new reality. Jules’ story deepens and diverges from Leigh’s as the series progresses, one of the many beautiful threads that spins out of the show’s central premise. Likewise, the series follows Matt’s brother Danny (Jovan Adepo), whose own grief intersects with and informs Leigh’s. We witness how loss transforms families and skirts boundaries. And how it pops up at the most unfortunate times. Ultimately, the show is about the relationship we forge with grief. And how, as with any relationship, it peaks and valleys over time.

Olsen is stunning in Sorry for Your Loss. Leigh’s story and intense interiority plays out in her expressive eyes. And hers is not a one-note story. The show’s brilliance rests in how deftly it navigates tone. It’s sorrowful at times, and hilarious, too. There’s a sweetness to the whole thing, because this is a show about real people and real families. About the little moments in life that steer us down new paths. It’s cathartic for anyone who has lost like Leigh has lost. Because it depicts our deepest fears, expresses our greatest regrets, and shows what it means to move forward.

Sorry for Your Loss only lasted two seasons. And it was somewhat buried on Facebook Watch, a difficult-to-navigate sidebar within the Facebook site and app. But it’s still there for consumption, nestled among other worthy Facebook Originals. Sorry for Your Loss definitely deserved way more. Luckily, its half-hour episodes make it an easy series to breeze through and absorb. It’s a perfect treat for anyone looking for a fix after WandaVision‘s (somewhat unsatisfactory) finale. 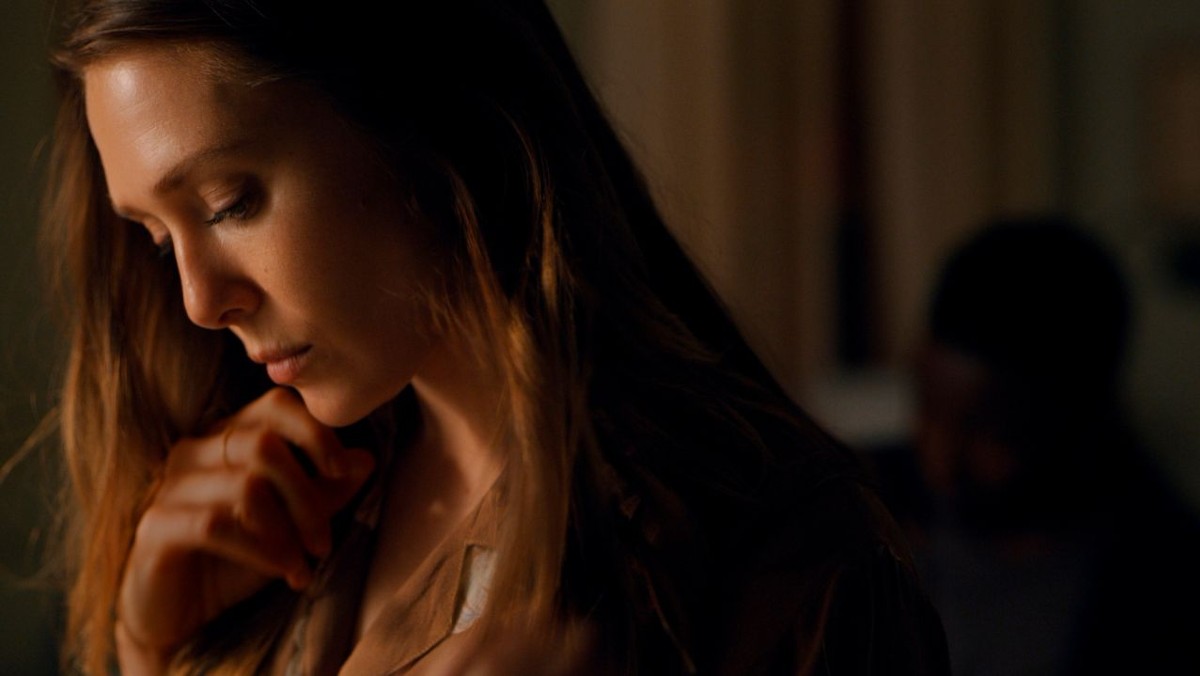 Elizabeth Olsen the master of navigating grief on the small screen, and it’s on beautiful display in Sorry for Your Loss. You won’t regret checking this show out. You can stream every episode here on Facebook.