In 2016, Snap Inc.—the company behind the Snapchat app—unveiled its “Spectacles” smartglasses. Since then, the company has iterated the Spectacles several times; updating the device’s hardware, adding a second camera, and allowing depth-sensing Snapchat filters. Now, Snap’s smartglasses are making their biggest leap yet: into the world of augmented reality.

Peta Pixel picked up on news of Snap’s newest iteration of its Spectacles. The Santa Monica-based company announced the new Spectacles at its recent Snap Partner Summit, noting that these are the first version of the smartglasses to bring “augmented reality to life.”

Unlike the third generation of Spectacles, which wearers can only use to take photos or videos usable for Snaps, this new iteration allows people to view AR objects via the smartglasses’ lenses. Meaning these Spectacles offer an experience, it seems, in many ways akin to that offered by say, Magic Leap. (Only not nearly as rich with detail. Yet, anyway.)

In the video above, Snap shows how people are able to use the Spectacles for some pretty wild AR displays. Creators in the video show how they’re able to construct AR art galleries that can overlay any real background perfectly, for example. As well as generate immersive history lessons, or holographic poems through which readers can walk as they read. 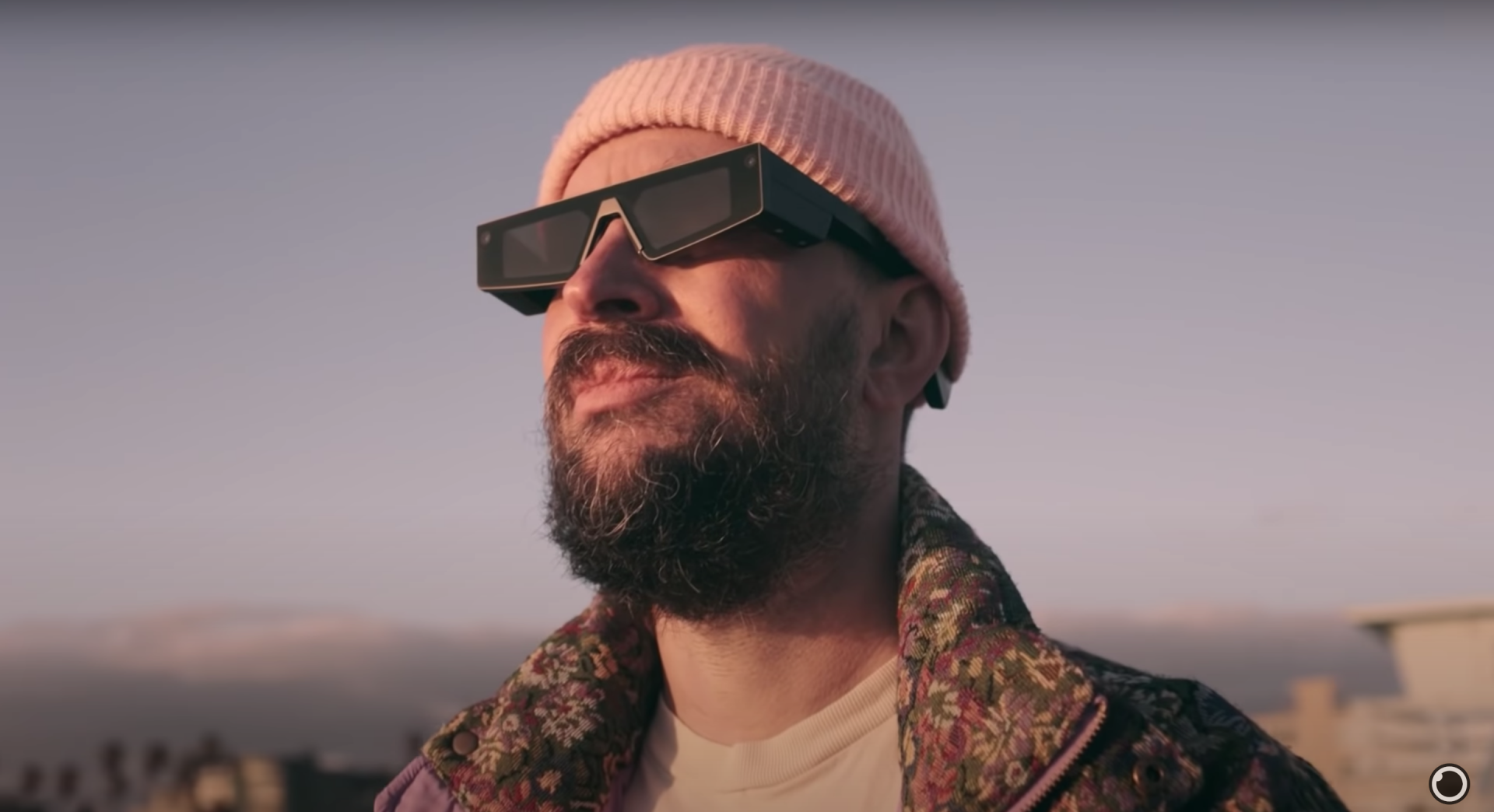 It seems Snap’s goal with the Spectacles is to allow users to overlay “anything they want” over the real world. Meaning, of course, that people will be recording and viewing AR Snaps of each other nonstop. Snaps that see people walk through colorful balloons and blobs and other acid-trip shapes that are available as filters for whatever reason.

Unfortunately, this new generation of Spectacles is not yet available for retail purchase. The smartglasses are only going out to “AR creators” right now, although it seems anyone can apply to see if they can use a pair. When they do come to market, we imagine they’ll be pricey. The third-gen Spectacles cost a hefty $380. Or enough to make one re-consider all the romantic aspects of poems written on nice, cheap paper.