Smart OLED Tattoos Can Glow, and Also May Prevent Cancer

Scientists at the University College London and the Italian Institute of Technology have developed an OLED temporary tattoo that uses the same light-emitting technology as smart phones and flatscreen TVs. They can make your own body art glow. But this is more than just a cool new way to turn yourself into a walking light show. These fun tats might help with a number of medical conditions. 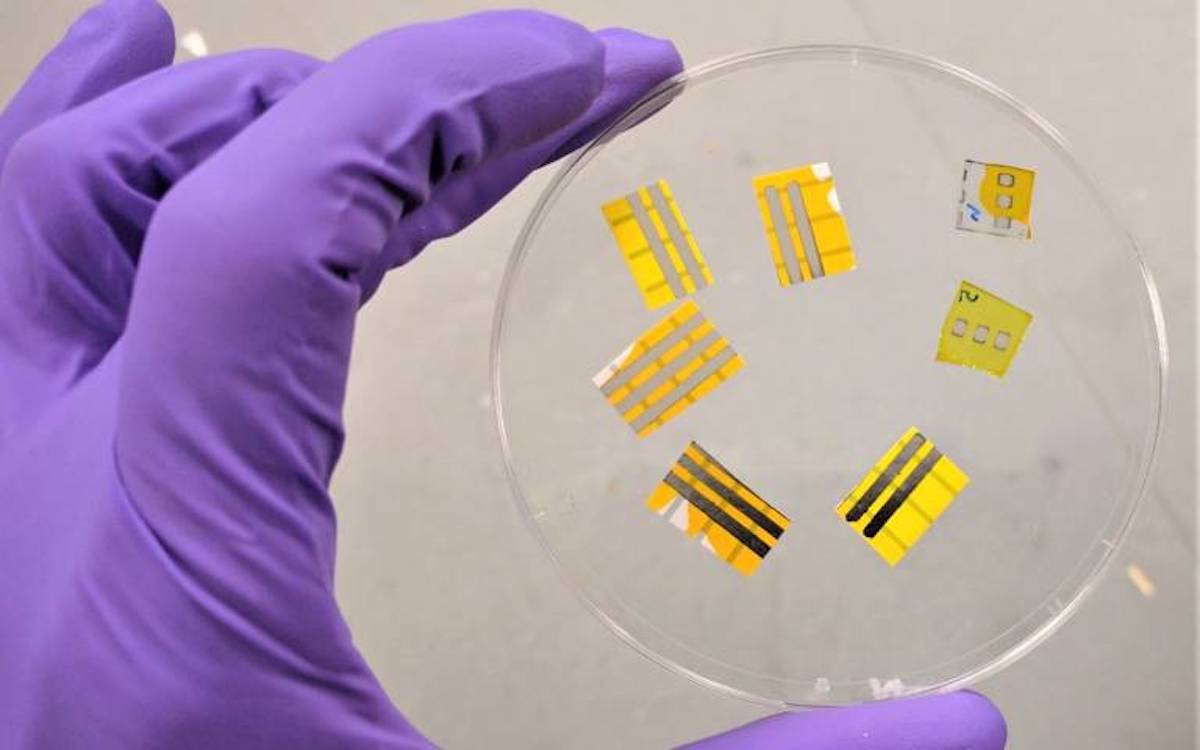 SciTech Daily reports on an innovative new method for standing out (which we first learned about at IGN). In a paper published in the journal Advanced Electronic Materials, scientists at UCL and IIT explain how they developed an advanced temporary tattoo. It uses organic light-emitting diodes (OLEDs), the same employed in televisions and other screens, like the one in your smartphone.

The whole tattoo is “ultra” thin. The device is just 2.3 micrometers thick. That’s less than 1/400 a millimeter. It’s then “fabricated on top of a commercial temporary tattoo paper.” The whole thing is attached to the skin by pressing it with a wet cloth, and it’s just as easy to remove. Forget paying for laser treatment. When you’re done with this tat, soap, water, and a little scrubbing will get rid of it.

But before you do, you can to turn your body into a literal light show. We imagine that’s going to be very popular with cosplayers. Imagine dressing up as Tony Stark, sans his Iron Man suit, and still having an arc reactor in your chest. That’s going to look incredible. But it’s far from the only potential use for these OLED tats, which developers say “can be made at scale and very cheaply.” 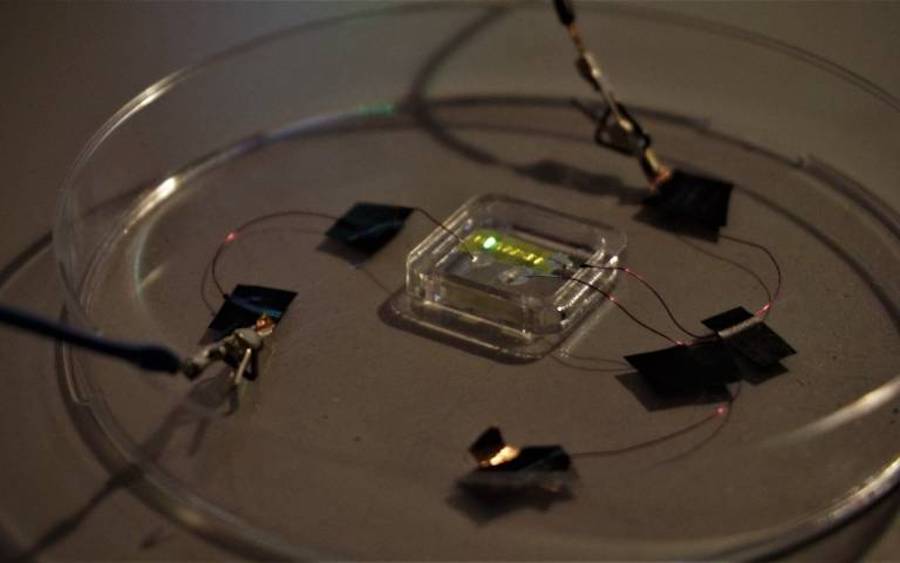 These smart tattoos have major potential in other fields, if combined with other electronics. For example, they could signal when fresh produce is no longer edible. Even more importantly, they have lots of potential in medicine. They might warn athletes about dehydration. Or tell someone when they’re getting a sunburn. They could alert doctors when there has been a change in their patient’s condition. And by turning the tattoo the other way, they might do something even far more important. “They could potentially be combined with light-sensitive therapies to target cancer cells,” said one of the developers of the tech.

Forget how awesome a glowing tat will look. Any tattoo that can help fight cancer is really cool.