Skybound Will Finish Telltale’s THE WALKING DEAD: THE FINAL SEASON

Last month,Â  Telltale Games shocked the gaming industry and fans alike when they abruptly laid off almost all of its work force. It was swift, it was brutal, and it upended the lives of hundreds of employees without warning. And while secondary to the human toll it took on everyone who suddenly found themselves out of work, it also left fans of The Walking Dead video game in the dark about what would happen with the last, unfinished episodes for The Final Season, the conclusion of Clementine’s story. Fortunately there’s good news for both players and those who made the game, because Robert Kirkman’s Skybound will complete the last season of the game, and they’re hoping to work with the former staff of Telltale to do it.In news we first came across atÂ Variety, Kirkman announced at this year’s New York Comic Con that Skybound Entertainment, which he founded in 2010, has negotiated to complete The Final Season‘s remaining episodes and publish them. Furthermore, they plan to use the same team from Telltale that worked on the game originally, though nothing is official yet. 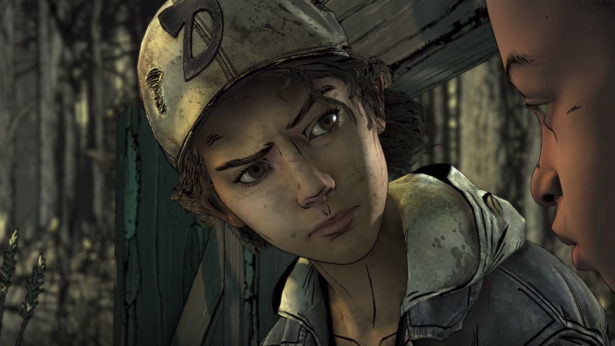 “We canâ€™t lose Andrew Lincoln and Clementine in the same year,â€ he said, in reference to both the departing star of AMC’s hit show and the game’s main character. He’s right, but we’re more excited that some talented developers who got the Negan treatment from Telltale will find employment once more.What are you hoping to see from the end of The Walking Dead video game? Tell us in the comments section below how you hope Clementine’s story wraps up.