One of the most legendary noir graphic novels ever, Sin City, is about to grace the small screen. According to a report from Deadline, Legendary Television has teamed up with series creator Frank Miller, along with the original film’s co-director Robert Rodriguez, to reinvent the comic for television. While it doesn’t appear the series has a network or streaming home, a first season has been guaranteed. In addition to the live-action series, the deal also covers a potential hard-R animated series that would serve as a prequel to the original comics. 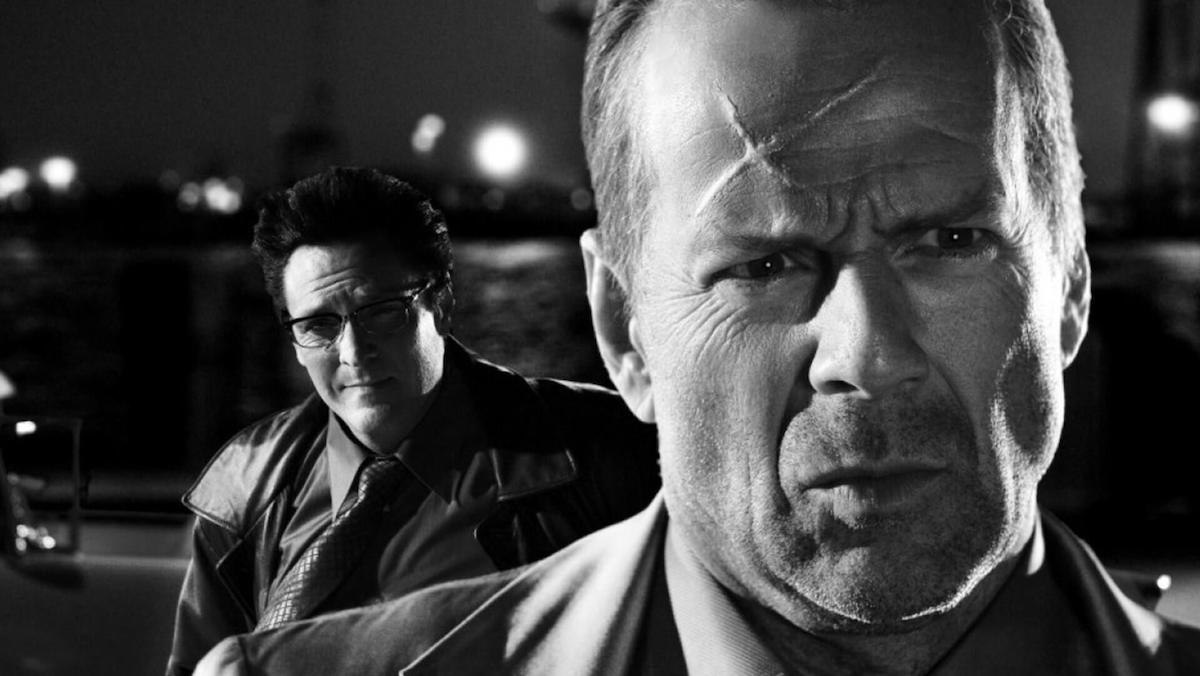 The original Sin City comics came out in 1991, at the peak of Frank Miller’s popularity in the comic book field. The comics were gritty and violent crime stories, all written with a hard boiled edge. They were later collected in a series of graphic novels, like A Dame to Kill For, The Hard Goodbye, That Yellow Bastard, and The Big Fat Kill. Miller and director Robert Rodriguez adapted several of the stories into the 2005 hit film, Sin City, and its 2014 follow-up, Sin City: A Dame to Kill For.

The graphic novels, and subsequent anthology crime films, follow the lives of femmes fatale and tough guys within Basin City. The movies were shot almost entirely on green screens, in an effort to make them look as much as possible like the illustrations in the comic book. 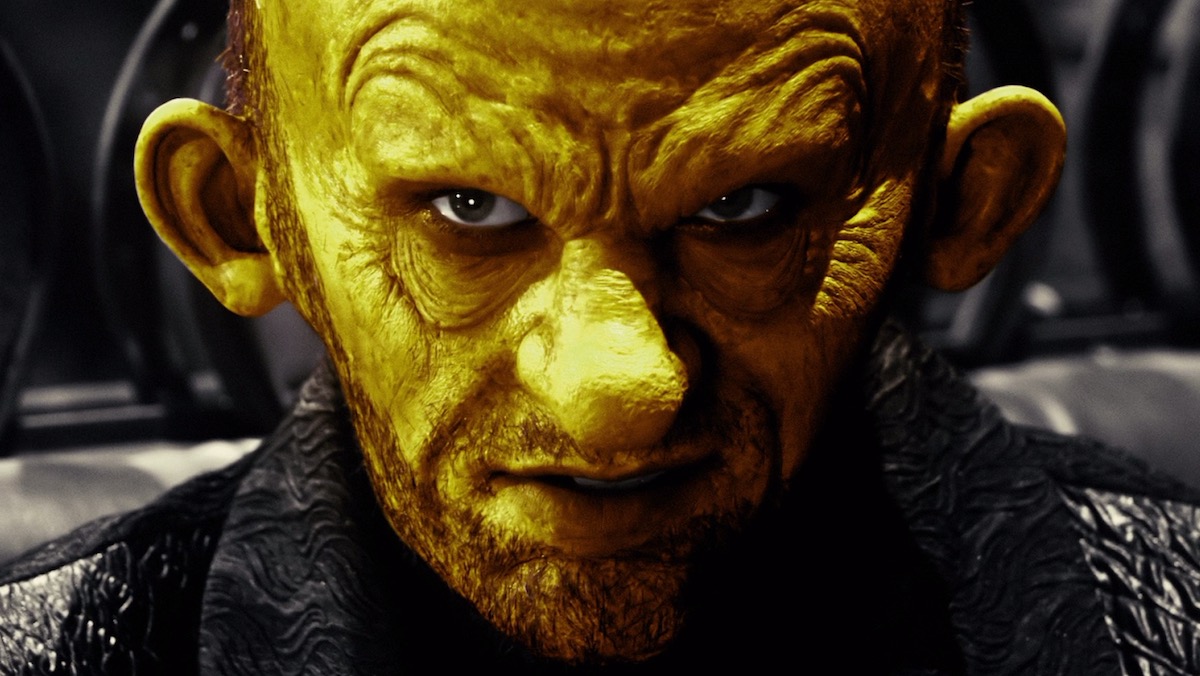 It’s also unclear whether the series will feature all-new stories set within the fictional crime-ridden Basin City, or if they’re be more adaptations of the existing graphic novels. Although Miller wrote the series on and off for many years, there were often long breaks between comics. Which means that there probably aren’t enough existing Sin City comics to tell a season’s worth of stories that haven’t already been adapted on the big screen. Of course, there’s the possibility that they will redo stories from the existing movies, but that seems unlikely given the same creative team is involved behind the camera.

In an unusual move for the time, Robert Rodriguez brought on the comics’ creator as a co-director for the film. This was partially because Miller’s original comics were the literal blueprint for the visual storytelling of the movie. Miller went on to direct a film on his own a few years later, the adaptation of the seminal ’40s comic book The Spirit.