SHIRLEY and the Monstrosity of Feminine Genius - Nerdist

SHIRLEY and the Monstrosity of Feminine Genius

“Am I walking toward something I should be running away from?”

Is that what it means to be a woman who creates? Afraid of the very prospect of entertaining the the mind in such a way? Of making note of the wicked society that holds us hostage? It’s a question Shirley Jackson pondered in her novel The Haunting of Hill House, as protagonist Eleanor Vance wonders if she should head to the eponymous haunted mansion or stay safely rooted in the ordinary. She chooses the former. So did Shirley Jackson.

Jackson did not live an ordinary life, nor did she write about ordinary things. In the new film Shirley, directed by Josephine Decker and written by Sarah Gubbins, Elisabeth Moss portrays the author in the heat of a creative spell. She is maddened by the cost that her working mind has on her ability to perform. She lays out in bed, sick with images of a woman in the mist—a character she summons and constructs through the cracks of her own mental visage.

As any creative woman will tell you, this consumption is real, and it can feel like a burden. For Jackson, whose brilliance was genius-level, to write was to suffer. 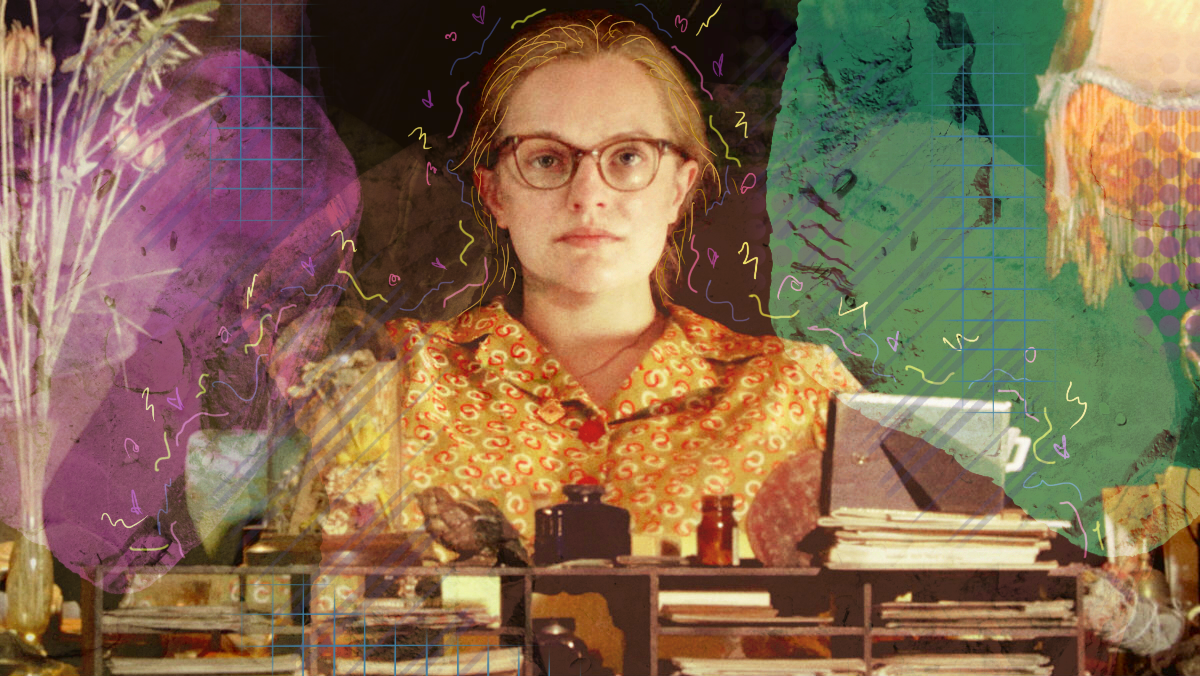 Jackson, who published her famous short story “The Lottery” in The New Yorker in 1940, was also a victim of her era. To live as a woman in post-Depression America meant a certain servitude to societal expectations. Jackson was a wife to critic Stanley Hyman (played here by Michael Stuhlbarg) and a mother to several young children. She was also the breadwinner of her household, a practicing witch, an alcoholic in a time when grace was not afforded to women who lacked traditional mores. She was an outcast by her own accord, in service of a mind that saw the world exactly how it was for her back then: rendered in suspicion and malaise.

Unfortunately, despite her controversial success with “The Lottery” and her subsequent novels—like the aforementioned Hill House and Hangsaman, whose plot drives much of Shirley—the peril of Jackson’s creative burden did not always translate to the fame she deserved. 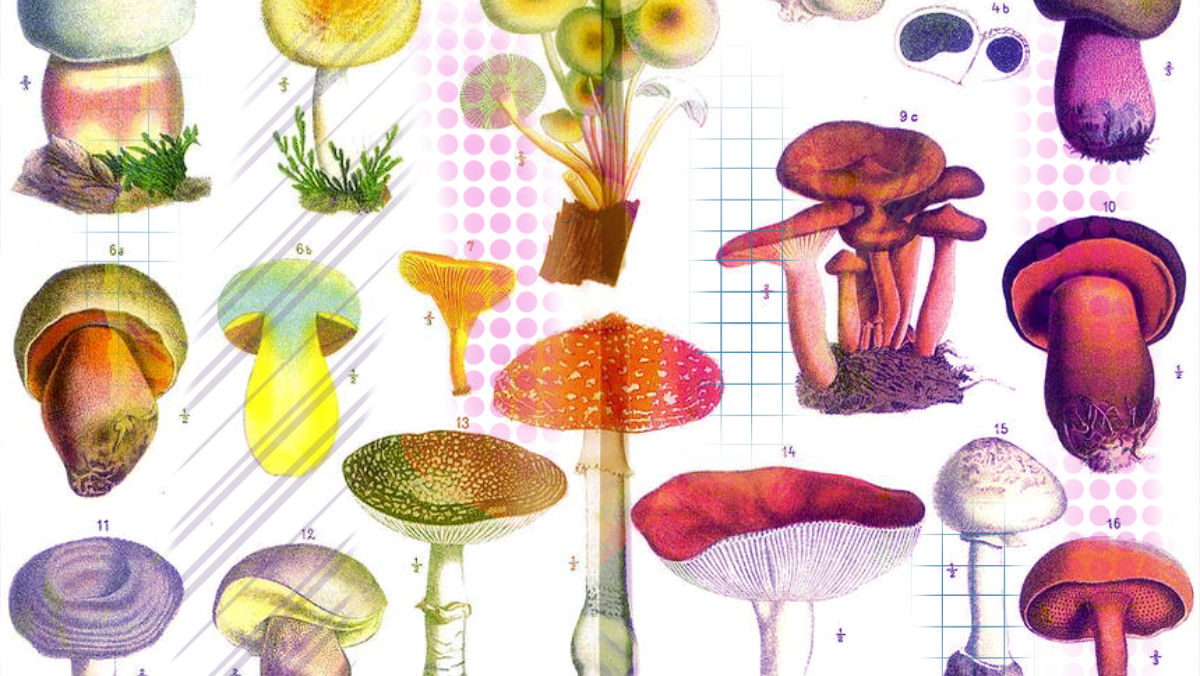 “One of the reasons that we were excited to make this film is because Shirley Jackson should be a household name,” Decker told Nerdist of the author. “I think she’s well known for some people, and the people who love her really adore her. But I think we have these defining American writers, and I’m like, ‘What about Shirley Jackson?’”

Indeed, what about her? While horror authors like Stephen King, almost mechanically prolific, enjoy career renaissances every other year or so, the similarly supernatural and influential Jackson is often relegated to the niche. Meanwhile, King listed Jackson as a formative influence on his work in his non-fiction book Danse Macabre.

Is it because Jackson, as seen in Shirley, was often feared by the scholars in her orbit for oddities? Or is it because her stories were so utterly, unapologetically feminine? Decker likened the career hurdles Jackson faced with those of Hollywood filmmakers like Catherine Hardwicke, director of Twilight, who earned her studio $396.3 million off a $37 million budget but was replaced by a male director for the sequel and struggled to find work after the film’s release.

“I think, generally speaking, there’s only been room for women geniuses a little bit off to the side,” Decker said. 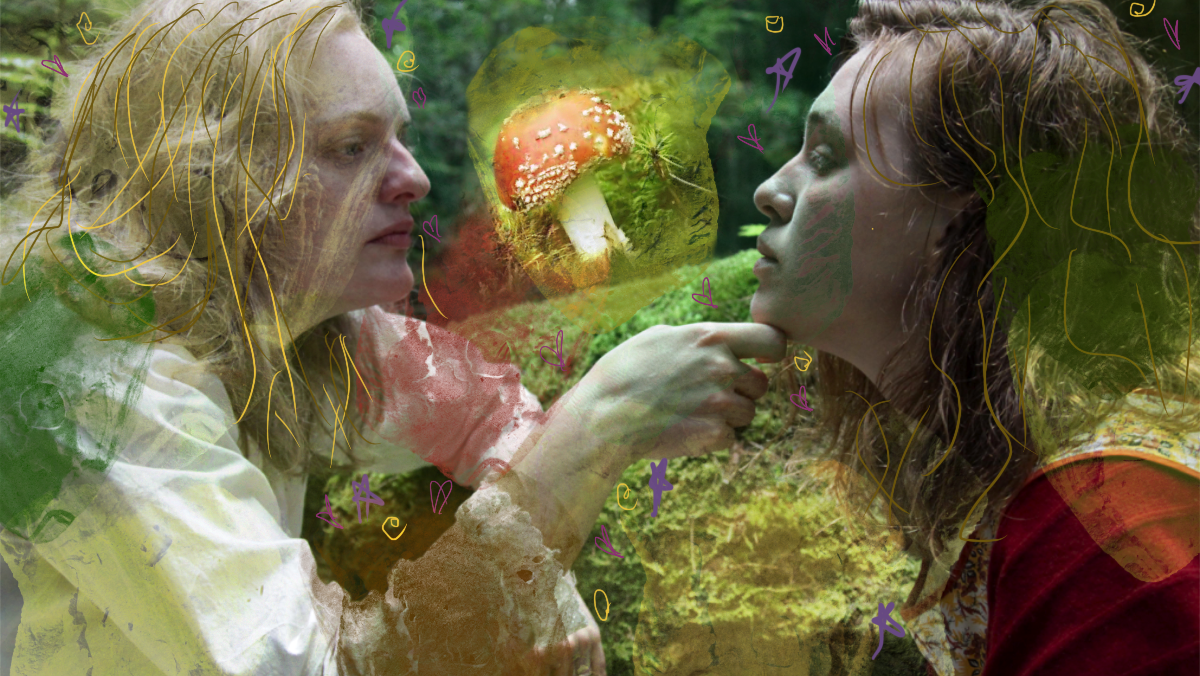 Odessa Young, who plays Jackson’s fictional muse Rose in Shirley, referenced a scene from the film when Stanley criticizes Shirley for her work on Hangsaman. She bases the book on the real-life disappearance of Paula Jean Welden, a student at Bennington College where Stanley teaches. Stanley calls out the lack of prestige typically found in mystery novels and tells Shirley she’s above such material. But she snaps back with a monologue about why she’s drawn to the topic: because she sees her own experience in the girl’s disappearance.

“I think that the film is answering the great question of, ‘Why do we create?’” Young theorized. “And I think Shirley answers it really beautifully in that scene. We create to be seen. Whether that’s an inherently female thing, who knows.”

Elisabeth Moss gave us her own perspective on the character she inhabits, and her takeaway about the burden of feminine creativity displayed in the film.

“It was really important to me to show was how important her work was to her,” she explained. “Her work is her first love. And I think that that as women, we’re supposed to apologize for that. We’re supposed to care about things just as much or more than work, and I don’t think that’s true of all women, and it’s certainly not true of me. I think my work is my first love.” 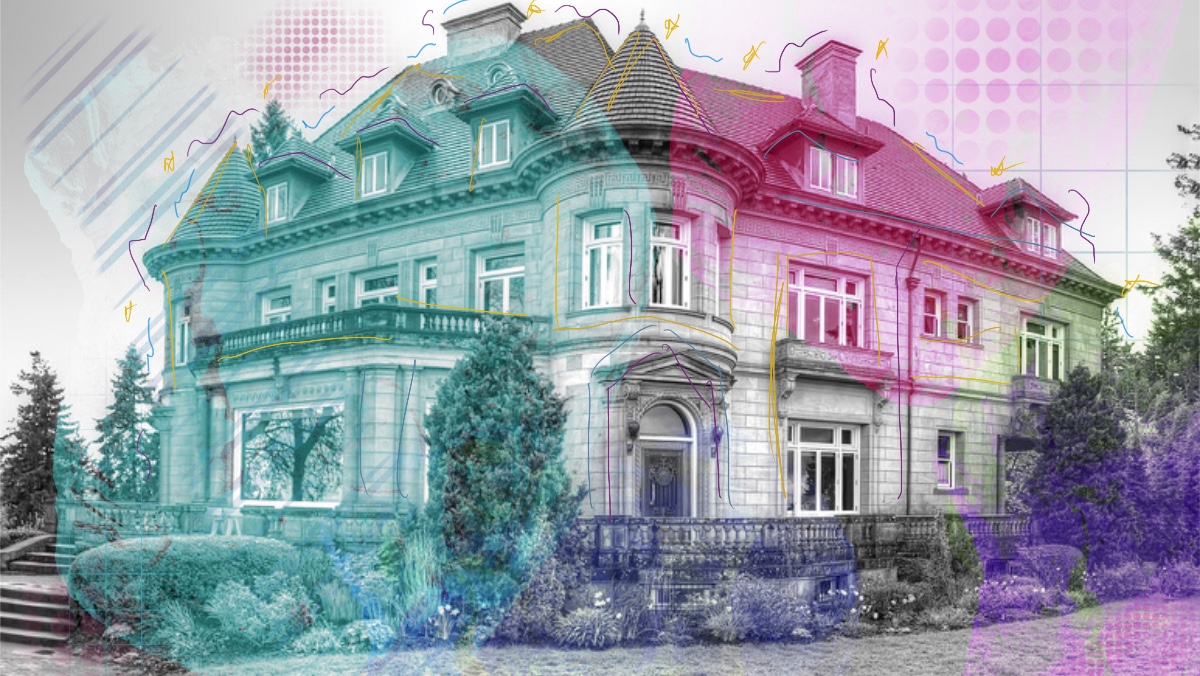 Certainly, times are kinder to women who create these days. The expectation of motherhood and traditional spousal roles has shifted. Women continue to bust down barriers, allowing themselves into spaces once reserved almost solely for the opposite sex. Things are getting better. But progress is molasses slow.

That’s why art like Shirley is so necessary, even now. “Women still live in fear of running towards what their desires beckon so that they might deliver material as timeless as Jackson’s stories. So that they might land directorial work in a lucrative franchise, and get to keep it. So that the stories of how complicated, ugly, beautiful, wretched, and human we are can take up space in genre literature and beyond.

Eleanor ran to the house and died there. Shirley succumbed to her vices and died far too young, the pain of what she gave us too much to keep her alive. But we are grateful. We will learn from it. Movies like Shirley keep her story of creation—and the rest of ours—in the spotlight where it belongs.