The SHAZAM! Sequel Gets a Name - Nerdist

The SHAZAM! Sequel Gets a Name

Zachary Levi (Shazam) set low expectations for the DC FanDome Shazam! panel from the get go. He mentioned that viewers may have gotten teasers, posters, and casting news for other films, but that wouldn’t be the case for the Shazam! sequel. Levi didn’t want to spend six minutes alone on the stream unable to answer any fan questions, so he brought in cast members Asher Angel (Billy Batson), Jack Dylan Grazer (Freddy Freeman), Meagan Good (Super Hero Darla), Faithe Herman (Darla Dudley), and Adam Brody (Super Hero Freddy). Director David F. Sandberg joined the panel as well. Faithe decided to draw the film’s poster, which revealed the sequel’s title. Behold, Shazam! Fury of the Gods. 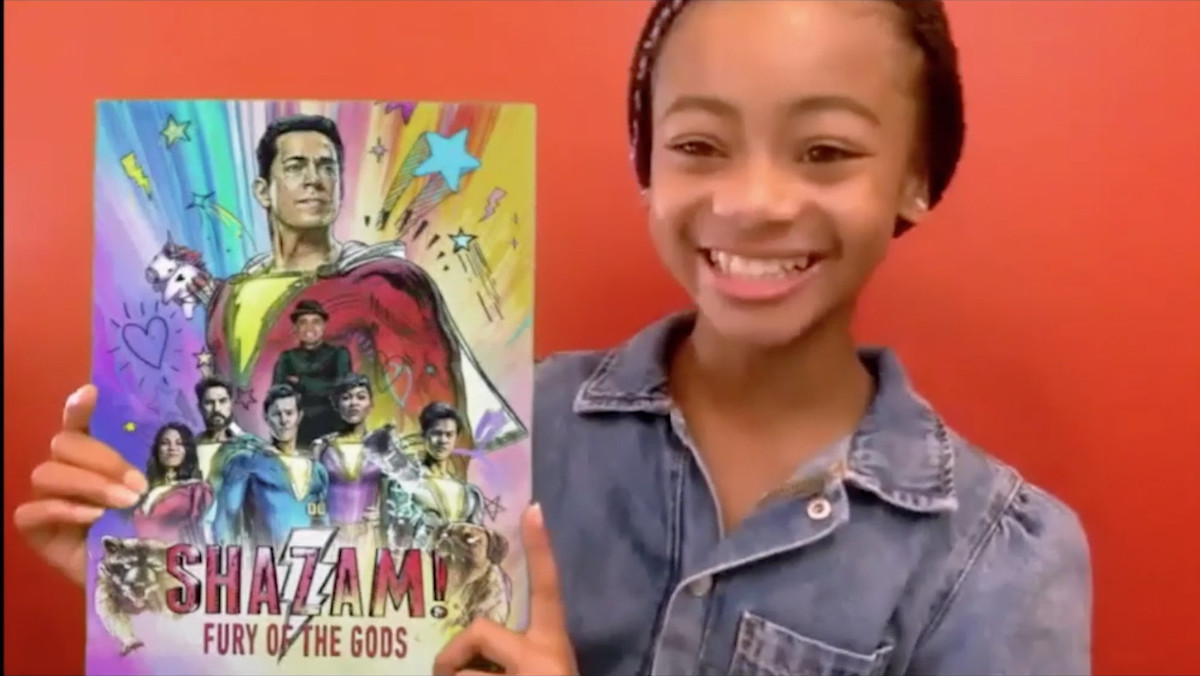 Pretty fancy poster considering she drew it in six minutes, right? The art shows the super hero versions of the kids in their suits with Shazam in the background. And a… unicorn? I know it’s in there as a joke, but it would be my dream to see a unicorn in a DC Comics movie. Or any superhero movie for that matter. 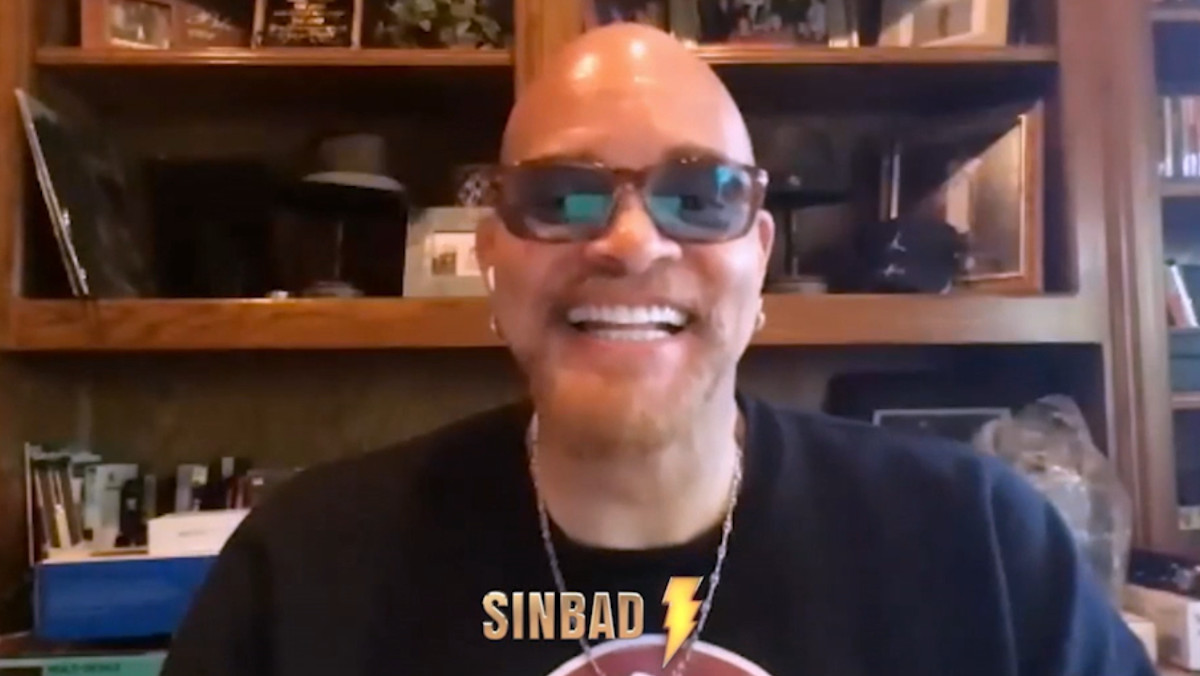 You also might notice Sinbad in the poster. Sinbad joined the panel as a joke. Fans thinking he was ever in a Shazam movie is a whole other thing. Some confused folks thought Sinbad was in the movie Kazaam, which starred Shaq. It has an entry on Snopes. But because fans thought that was Sinbad and that the movie was called Shazam, they believed Sinbad should be in the DC Comics Shazam! film. Thoroughly confusing, right? To make matters more confusing, we’re not sure if he actually is or isn’t in Shazam! Fury of the Gods. We’ll update you when we know.

Shazam! Fury of the Gods is currently scheduled for release on November 4, 2022.