Thank the saints! Netflix’s Shadow and Bone brought the Grishaverse to a whole new legion of fans in April. The streamer adapted Leigh Bardugo’s beloved novels, which already had a significant fan base, and brought them to vivid life. Netflix nailed casting and now more people than ever before have feelings about Alina, Mal, the Darkling, the Crows, and so many more. And now, happily, Netflix announced it has renewed the fantasy series for a second season. They dropped the news on Monday to kick off Netflix Geeked Week.

Finally! Now give us that sweet casting news for Nikolai Lantsov. That’s a character the second book of the Shadow and Bone trilogy, Siege and Storm, introduces. He has a big part to play in the Grishaverse and specifically in Alina’s story. Given Netflix’s track record of perfect casting in the series so far, we cannot wait.

But more on season two. Like the first season, it will consist of eight one-hour episodes. This after 55 million member households watched Shadow and Bone in its first 28 days on Netflix. And also after Bardugo’s Grishaverse books returned to bestseller lists worldwide. 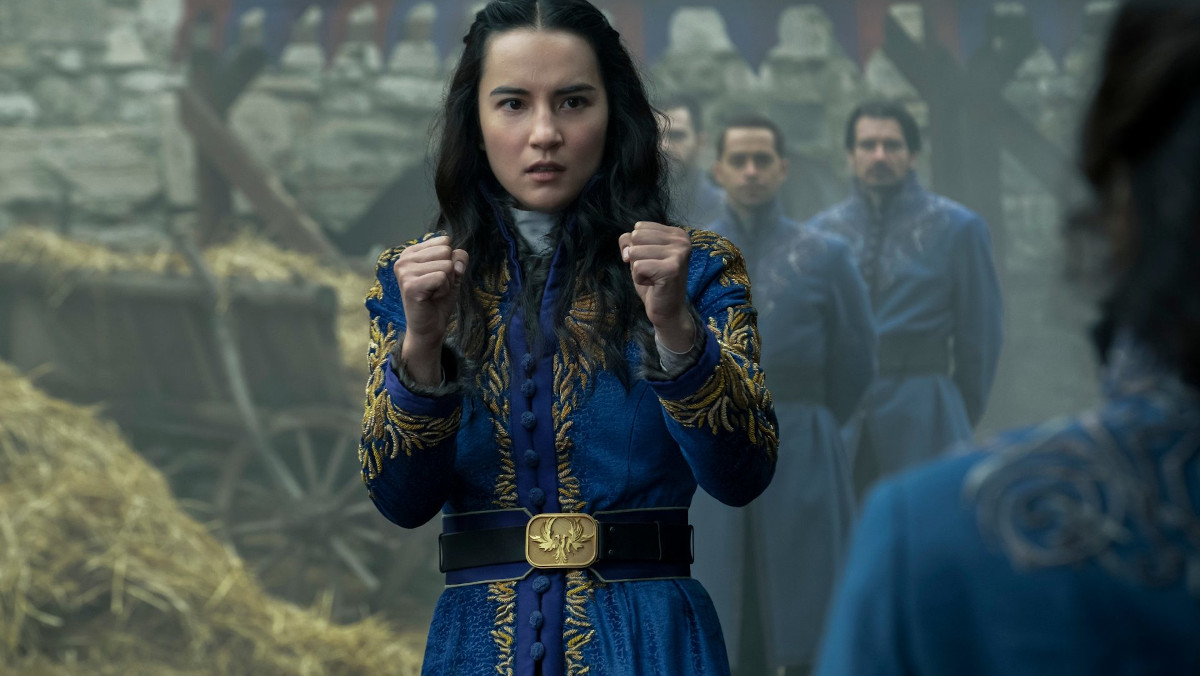 Bardugo said in a statement, “I’ve been writing in the Grishaverse for nearly ten years now, so I’m thrilled we get to keep this adventure going. There are so many places we’ve barely gotten to visit and I can’t wait to introduce our audience to more of the saints, soldiers, thugs, thieves, princes, and privateers who make this world so much fun to explore. It’s going to be real magic to see our brilliant, talented cast expand.”

Season one of Shadow and Bone took elements from both the Shadow and Bone trilogy and the Six of Crows duology. It meant a new storyline for the characters in the latter books (the duology takes place after Alina’s narrative in the books). I’m looking forward to seeing how they further incorporate the Crows into the show. Though if the Crows get a spinoff of their own, that’s acceptable.