Have you been looking to add more fantasy to your life? Even if you can’t find the time to read, Born to the Blade may be just what you’ve been awaiting. It’s an original series created for Serial Box, and it features a blend of high fantasy and politics that should appeal to fans of Mistborn and Game of Thrones. The first two episodes debuted last month, but there’s still plenty of time to catch up before the third episode arrives this week.

Born to the Blade was created Michael R. Underwood, who co-wrote the episodes in a TV-style writers’ room with World Fantasy Award finalist Marie Brennan; Infomocracy scribe Malka Older; and Cassandra Khaw, the author of Bearly A Lady. Each episode of Born to the Blade is narrated with background music and some occasional sound effects that flesh out the world. The story focuses on two warriors, Oda no Michiko and Kris Denn, as they struggle to fulfill their youthful ambitions for power without losing their lives. 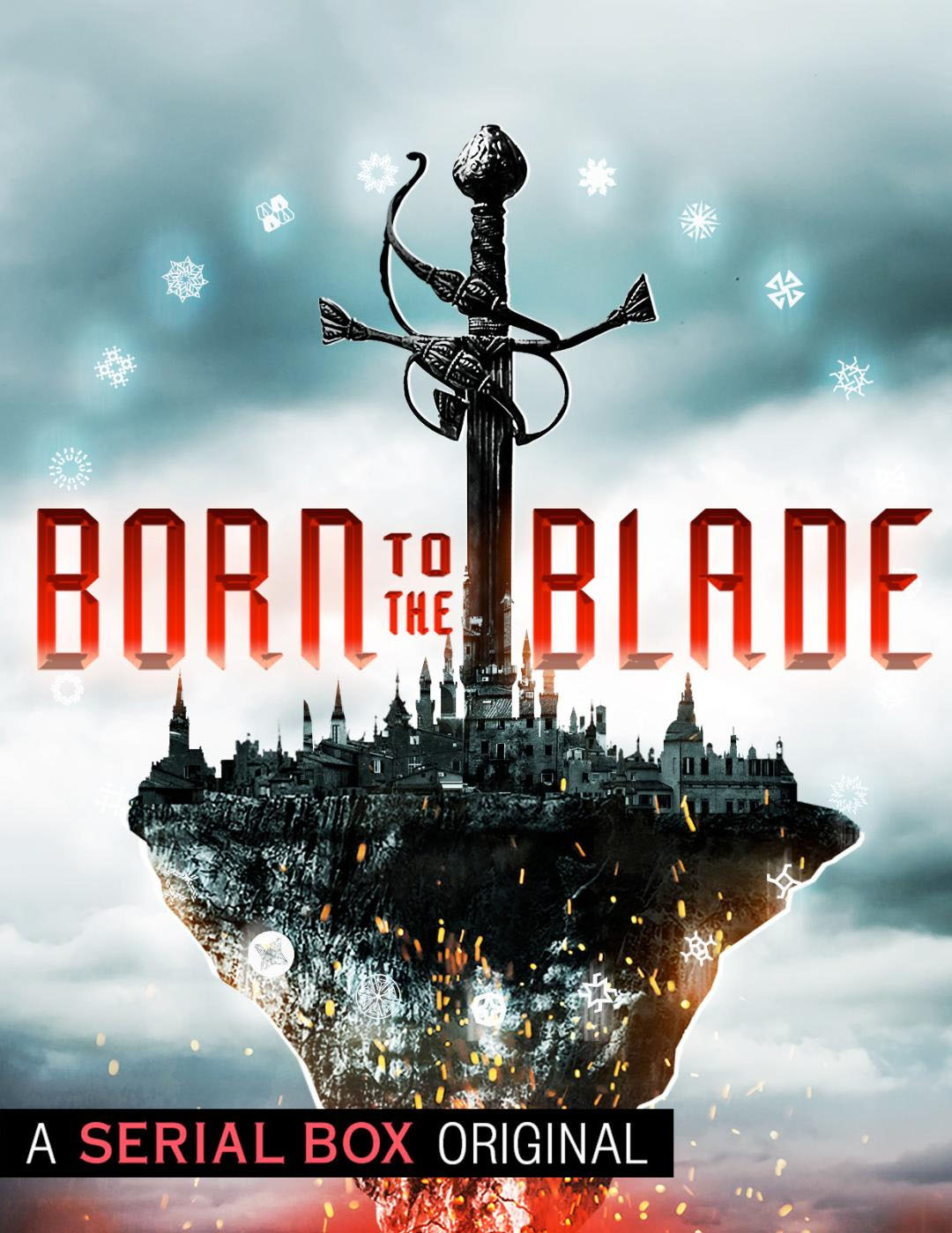 Here’s the official description of the series from Serial Box.

For centuries, the Warder’s Circle on the neutral islands of Twaa-Fei has given the nations of the sky a way to avoid war, as their chosen warders settle disputes through magical duels of blade and sigil. But that peace is on the edge of crumbling, crushed between the aggression of the Mertikan Empire and the determination of the still-free nations to not be consumed.

Twaa-Fei may be neutral, but it is also home to a million intrigues, schemes, and deadly intentions. Michiko and Kris arrive in this treacherous world together, bladecrafters eager to serve their countries — Michiko as a junior warder for Kakute, a vassal of the empire, Kris as an upstart challenging to win a seat for their home, Rumika, in the Circle. But before the young bladecrafters have even settled in, a power struggle erupts, a man’s head is parted from his shoulders, and every good thing Michiko thinks she knows about the empire comes into question. The two young diplomat-warriors are surrounded by warders of experience, each with their own ambitions: chief among them Warder Ojo, whose home island of Quloo is in danger of falling from the sky, and Warder Lavinia, who represents the empire in all its contempt and brutality.

A storm is coming, and Kris and Michiko stand at its eye. Will it bind the nations of the sky together… or tear them apart?

The first three episodes of Born to the Blade are currently available on Serial Box, with the third episode released just today. But if you’d rather read the story, instead of listening to it, Serial Box is also offering the individual installments as e-books.

Are you intrigued by Born to the Blade‘s fantasy world? Let us know in the comment section below!