At a recent screening of Avengers: Infinity War, the directorial team of the Russo Brothers confirmed that they are pretty much done with superhero movies for the time being after the next Avengers film…â€œuntil theyâ€™re ready to make Secret Wars,â€ they told the audience. While it would be easy to write that comment off as the pair just being cheeky, the truth is they’ve mentioned their deep love of Secret Wars before, and I believe their desire to make that into an event film (or two) is genuine. And we think Marvel Studios head Kevin Feige is definitely in the very, very early planning stages for bringing that story to life. 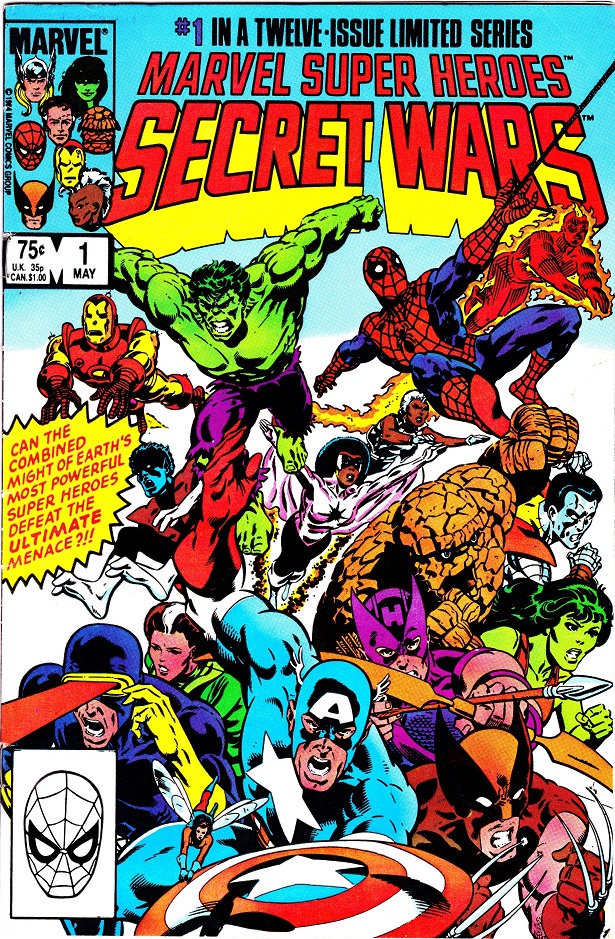 For those of you out there unaware, Marvel Super-Heroes Secret Wars was one of THE big comic book stories of the ’80s, and essentially started the “every hero in the universe gets together” crossover event that has become a comic book staple. It predated DC’s Crisis on Infinite Earths by half a year, although where Crisis was mandated to give the company a fresh start creatively, Secret Wars was designed to sell toys. Toy giant Mattel had licensed the Marvel characters, and wanted the publisher to create a comic book series to go along with it. Marvel EIC Jim Shooter had been told for years from fans that they wanted “one big story with all the heroes and all the villains in it,” and the year-long Secret Wars was exactly that. 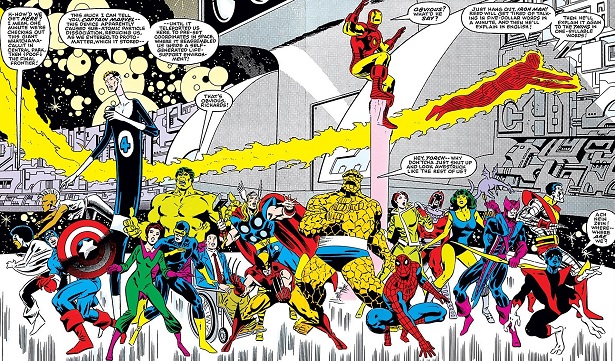 The actual plot of Secret Wars is beyond basic, but also insanely cool to any kid reading comics in 1984. A cosmic being of incalculable power called the Beyonder creates a planet called Battleworld, stocked with alien tech, and pulls dozens of heroes and several villains to this hidden world. On the heroes side were most of the big Marvel icons, and the villains side was filled with signature bad guys too. The two sides had to fight it out, and the winners would get “their heart’s desires.” Like I said, it was a very basic concept, and the actual comic kind of doesn’t hold up. But the premise, with more added stakes and layers of complexity added, could be superhero cinema gold.So why do we think this is where the MCU is ultimately heading, beyond just vague hints from the Russos? Let’s look at the evidence. Avengers 4 is no doubt going to be the last movie with this iteration of the Avengers introduced in Phase One. Whether they die or just retire, it’s very likely that Robert Downey Jr. and Chris Evans in particular are done…for now. But the band has to break up before there can be a successful reunion tour. Fox had great success with this approach when they released Days of Future Past, a reunion of the X-Men icons from the original films after eight years. Seeing Storm, Wolverine, Professor X and Magneto together again was the major selling point for that film, and it worked. 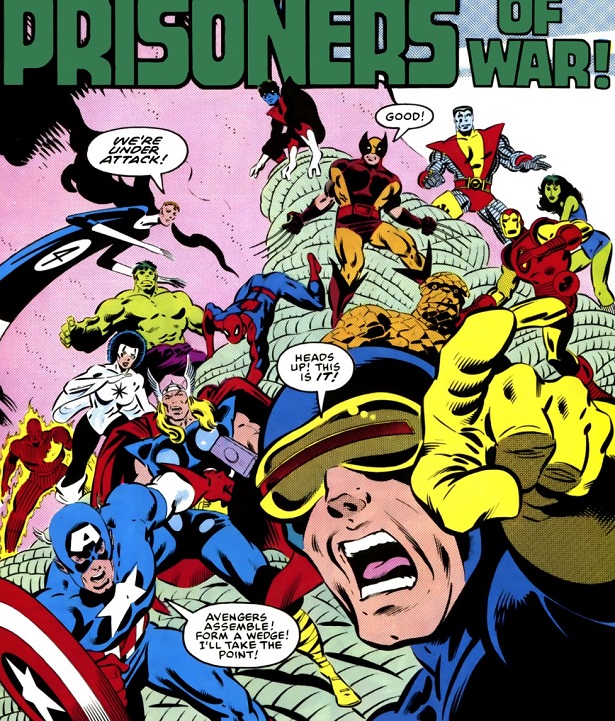 Speaking of Fox, Disney’s recent acquisition of Twentieth Century Fox is another reason why this can now happen. A crucial part of the appeal of the original Secret Wars is seeing the Fantastic Four and the X-Men alongside the Avengers. Now, those characters will be theirs to use, and eventually we will be able to see the Avengers standing together with the FF and the mutants, which Marvel’s Kevin Feige is deeply aware fans want to see, and which he knows would make $2 billion dollars in a heartbeat. The X-Men and the FF will have to be reintroduced in a couple of movies of their own first, but the way we see it, a Secret Wars movie is a good decade or so away anyway, so there’s plenty of time for that.If they keep the basic premise of the comic, it also won’t matter if any of the classic Avengers characters are dead by the end of Avengers 4 either, because the Beyonder can literally pluck heroes from out of time. So no matter whom they kill off, Secret Wars can be a giant reunion of the original Avengers regardless, plus a team-up with the X-Men and the FF. The Russos proved they can juggle an enormous cast with Infinity War, and we believe that Secret Wars will be the obvious culmination of the MCU’s second decade. We’ll all just have to be a little bit patient.