The Secret Origin of the Word SHAZAM - Nerdist

The Secret Origin of the Word SHAZAM

It’s always funny how words slip into regular use. “Hello” was a greeting introduced for the invention of the telephone–it was originally meant to be “Ahoy Hoy.” Online language moves so fast that the same word can mean something totally different within the span of hours. And this linguistic evolution even exists in the world of comic books. Before theÂ  DCÂ film about Billy Batson’s Shazam hits theaters, let’s take a look back at the origin of the word originally invented for the classic Captain MarvelÂ (no not that one!) comics.

The Origin of Shazam 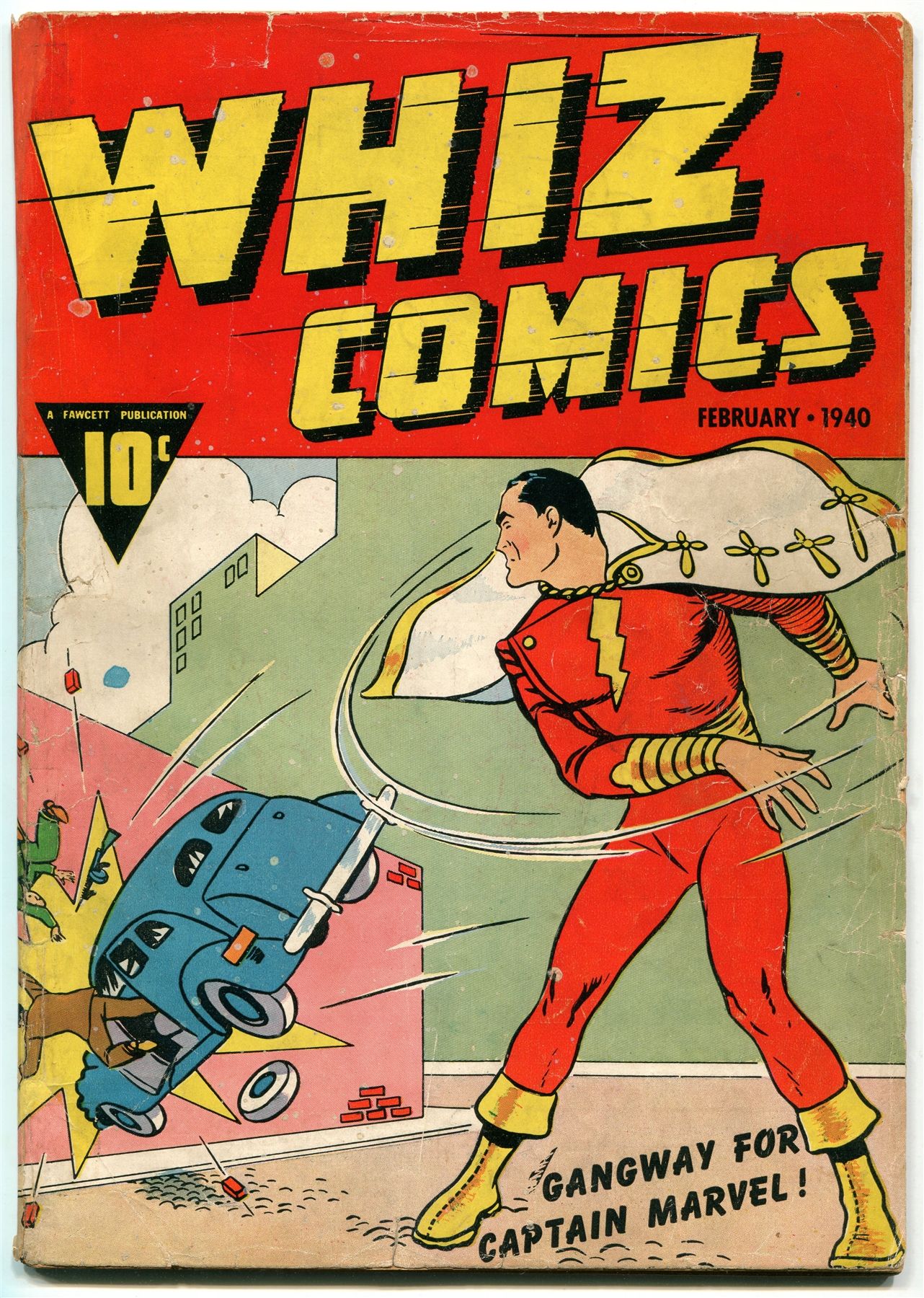 Created in 1939 by artist C. C. Beck and writer Bill Parker, Shazam became synonymous with magic, and his first appearance was in Whiz Comics #2 from February 1940–notably there was never a Whiz Comics #1. Shazam was introduced as an acronym for the immortal elders with whom Billy Batson shared his superhuman powers.

What Does Shazam Mean? 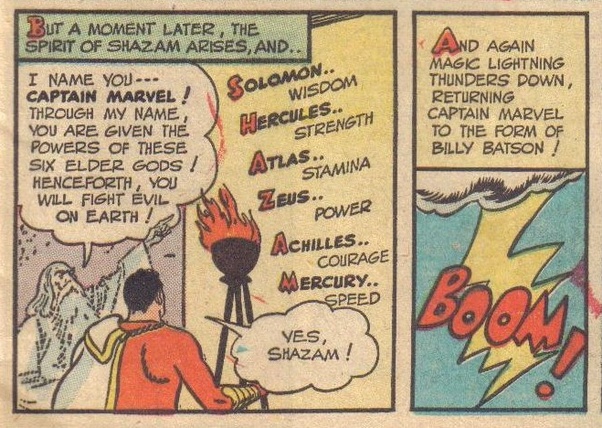 According to the Merriam-Webster dictionary the word Shazam is “used to indicate an instantaneous transformation or appearance,” which is due to its unexpected origin in the pages of superhero comics. But in the context of those comics and the invention of the word, SHAZAM was originally an acronym that summed up the different powers which Billy Batson was imbued with: S, the wisdom of Solomon; H, the strength of Hercules; A, the stamina of Atlas; Z, the power of Zeus; A, the courage of Achilles; and M, the speed of Mercury.

The Impact of Shazam 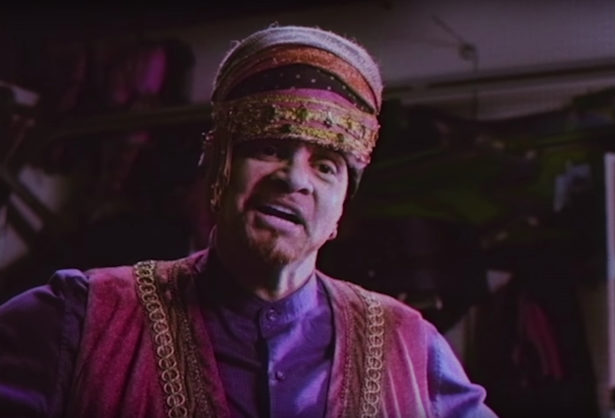 The term has over the decades become synonymous with magic, transformation, and has found its place within pop culture. Though the movie will soon change this, it’s probably most well known for being the name of the imagined ’90s movie starring Sinbad as a genie which actually never happened. It’s also recognized as a brand name for the app which can immediately tell you the title of a song if you play it. And fans of Chappelle’s Show will remember “Shazam!” as the character Tyrone Biggum’s favorite exclamation. Whatever your first interaction with the word it’s unlikely that any of us ever imagined that it came from a comic in the 1940s