Sebastian Stan Would Play Luke Skywalker on One Condition - Nerdist

Sebastian Stan Would Play Luke Skywalker on One Condition

For years, fans have commented on the striking resemblance between The Falcon and the Winter Soldier star Sebastian Stan and a young Mark Hamill. So much so, Deepfakes of Stan as Luke have already appeared. When Luke Skywalker was first rumored to appear in The Mandalorian, many assumed Stan was going to be playing him. No one was expecting a digitally de-aged Hamill.

But the appearance of Mark Hamill as Luke in that CGI cameo has not stopped speculation on Stan wielding the power of the Force at some point. Even though the MCU actor has made it very clear that he is down for the job should they offer it to him, he said in a recent interview he’d only ever do it on one condition. If he had Mark Hamill’s full blessing. 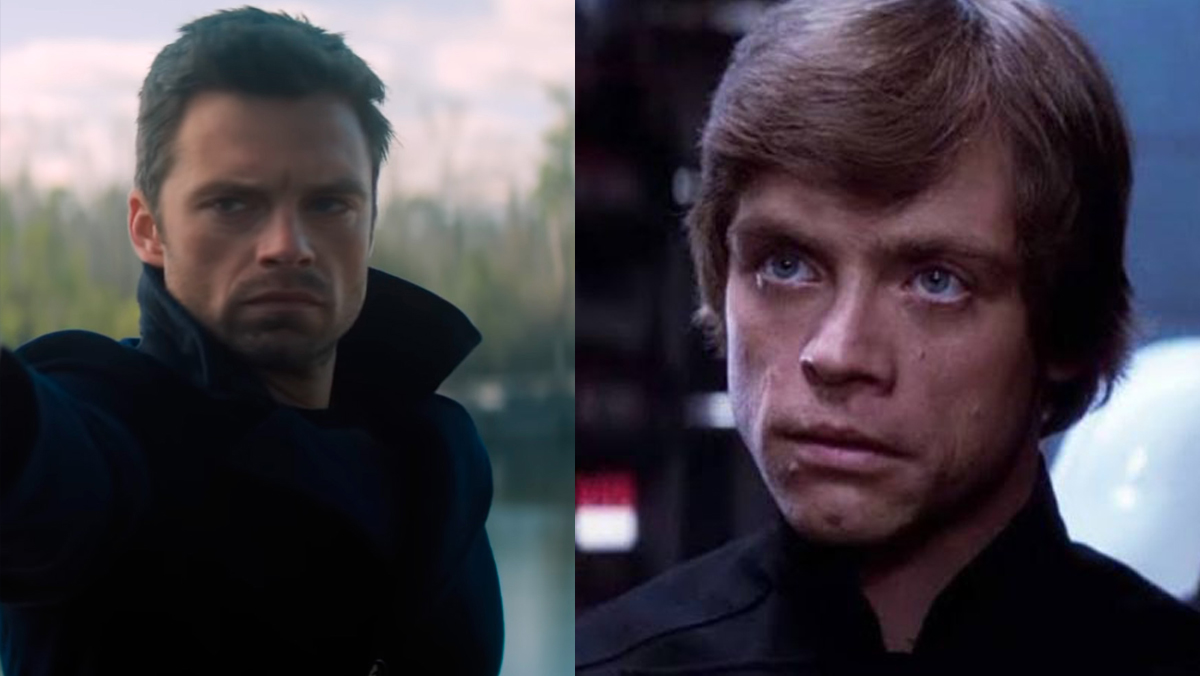 Stan told Good Morning America (via The Hollywood Reporter), “If Mark Hamill called me, personally, to tell me he feels inclined to share this role with me, then I will believe it. Until then, I won’t believe it.” In the past, Mark Hamill has endorsed the idea of Stan taking on the role. At least via social media. But we get it. Unless Luke Skywalker himself called up and gave his blessing, we wouldn’t pick up that green saber either.

This is all still wishful thinking, of course. Right now, there’s no film or series intended to have Luke as a regular character. But let’s say one happens. It would be the first big recasting of a principle original trilogy hero in their prime. Solo of course recast Han Solo, but at a younger age before we met first him. Ewan McGregor was similarly cast as a young Obi-Wan for the prequels. But casting Luke post-Return of the Jedi is tricky. Still, if fans would accept anyone, it would  likely be the Winter Soldier.