Sea otters are some of the most adorable animals on Earth. The Oregon Zoo’s otters have become worldwide celebrities with their playful antics. And, a pair of otters watching popcorn gave the masses a recent and vital hit of happiness. But, when you think about them, their diminutive size and typical environment don’t add up. Many other mammals who live in the sea are larger with lots of blubber like sea lions. So, how do our little otter friends stay warm in the cold? Sure, they have sleek fur on their bodies but there’s a different explanation for their ability to survive frigid temps: metabolism.

A recent Science paper reveals that sea otters’ metabolism stays in overdrive. (We first learned this news via Smithsonian Magazine.) Their bodies burn through calories about three times faster than an animal their size typically would. Sea otters’ active muscles burn through their shellfish diet as they swim around and look precious. 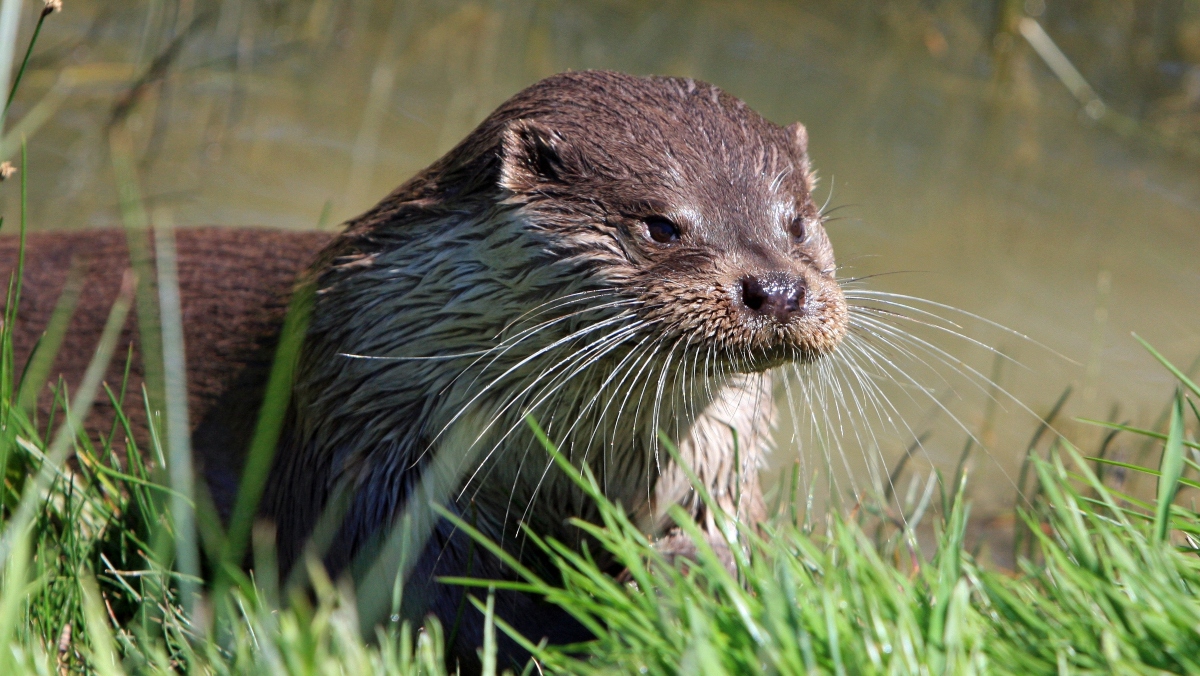 Study author Tray Wright, a physiologist at Texas A&M University, explains how this process generates heat. “You mostly think of muscle as doing work to move the body,” said Wright. “When muscles are active, the energy they use for movement also generates heat. Muscles can also generate heat without doing work to move by using a metabolic short circuit known as leak respiration.”

Makes a lot of sense. Their energy-producing cells leak protons across the membrane and, unlike us humans, don’t produce a molecule called adenosine triphosphate (ATP) that stores energy for muscle contractions. Instead, their energy is simply exerted in the form of heat, even when they are just hanging out and relaxing. The downside is, they have to consume a lot of food every day to stay warm.

The upside is, they get to spend half of their day chowing down a fourth of their body weight in food. It certainly beats having to do adult human things. I should have been an otter. While this information just seems like a cool FYI, it will help scientists understand more about how marine mammals function and evolve. And, with climate change and the temperature of oceans shifting, it could perhaps help save them in the future somehow. Either way, there’s your otter knowledge for the day.