Scream‘s Ghostface is one of horror’s true icons. After 25 years that spooky visage is as recognizable as Michael Myers’ pale rubber persona. And it stands alongside Jason Voorhees’ goalie mask. It’s allowed numerous killers to haunt Sidney Prescott and the people of Woodsboro in anonymity. All while giving horror fans an easy Halloween costume of their own. For such a legendary and important piece of Hollywood you’d think it would have an equally memorable backstory. But this new featurette about the making of the film reveal’s the mask’s real story is far less interesting than its place in movie history. It was a happy accident that solved a big problem.

IGN shared this sneak peak at a bonus feature on Scream‘s new 25th anniversary 4K Ultra HD release that hit stores Tuesday. It features Neve Campbell and writer Kevin Williamson. They recount exactly how Wes Craven settled on the mask we all know so well. Like some of history’s greatest inventions it wasn’t exactly a smooth path to perfection.

Williamson says no one could agree on a mask for the movie’s secret killer(s). Finally, during a location scout, they found the Ghostface mask inside a box of stuff in a garage. Craven wanted to use it as the basis for their mask because it resembled Edvard Munch’s famous “ The Scream” painting. The mask’s owner let them take it, but attempts to create a satisfactory unique mask that “riffed” on the original proved fruitless. The studio kept rejecting them, despite receiving roughly 20 versions. 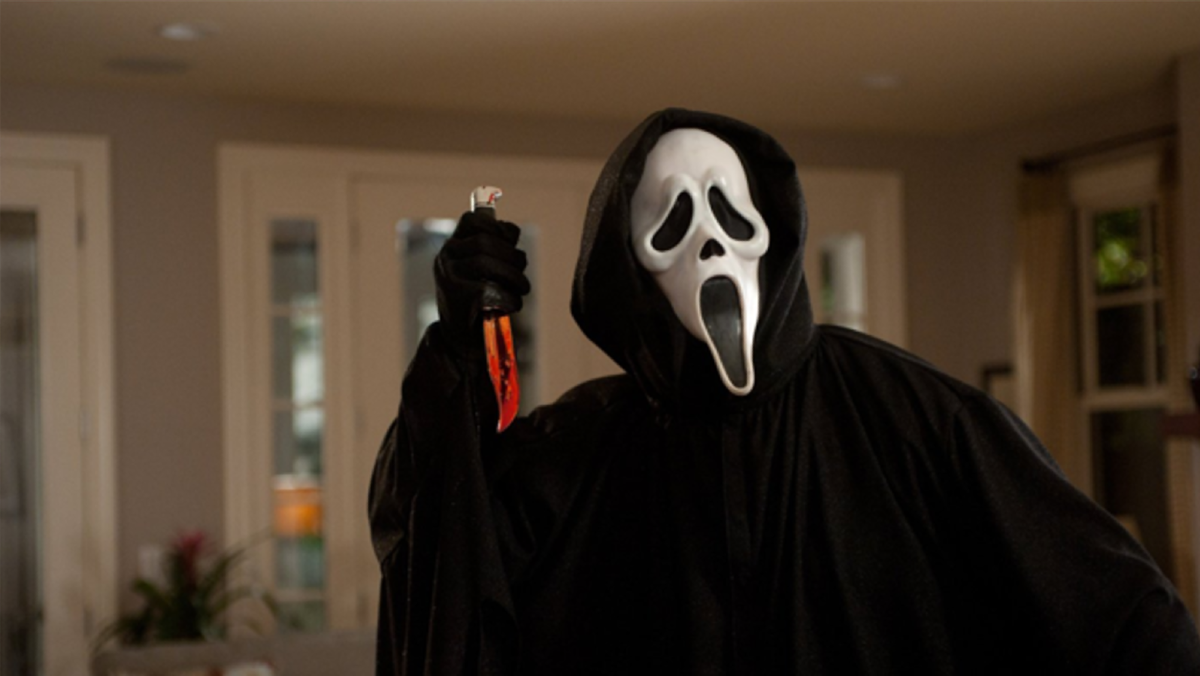 That’s when everyone decided it would be easier to simply get the rights to the original mask. Which made sense anyway. The script said it should look like the cheap kind you can buy in a “dime store.”

The rest, as they say, is horror movie history. And while it might not be the most exciting tale ever told, it strangely makes us like it even more.