SCOTT PILGRIM VS. THE WORLD Returning to Theaters - Nerdist

SCOTT PILGRIM VS. THE WORLD Returning to Theaters

Many directors will never make a movie half as good as Shaun of the Dead. And that might not even be Edgar Wright‘s best movie. That title might belong to his 2010 video game/superhero genre-twisting classic Scott Pilgrim vs. the World. Even a decade after its release, the story of a slacker musician facing a gauntlet of his new girlfriend’s evil exes feels as fresh and innovative as it did when it premiered. It’s also one of the most re-watchable movies of the 21st century. And now a whole new generation of fans—along with all the old ones—are going to get a chance to see it on the big screen once more. It’s returning to theaters for a 10th anniversary celebration. 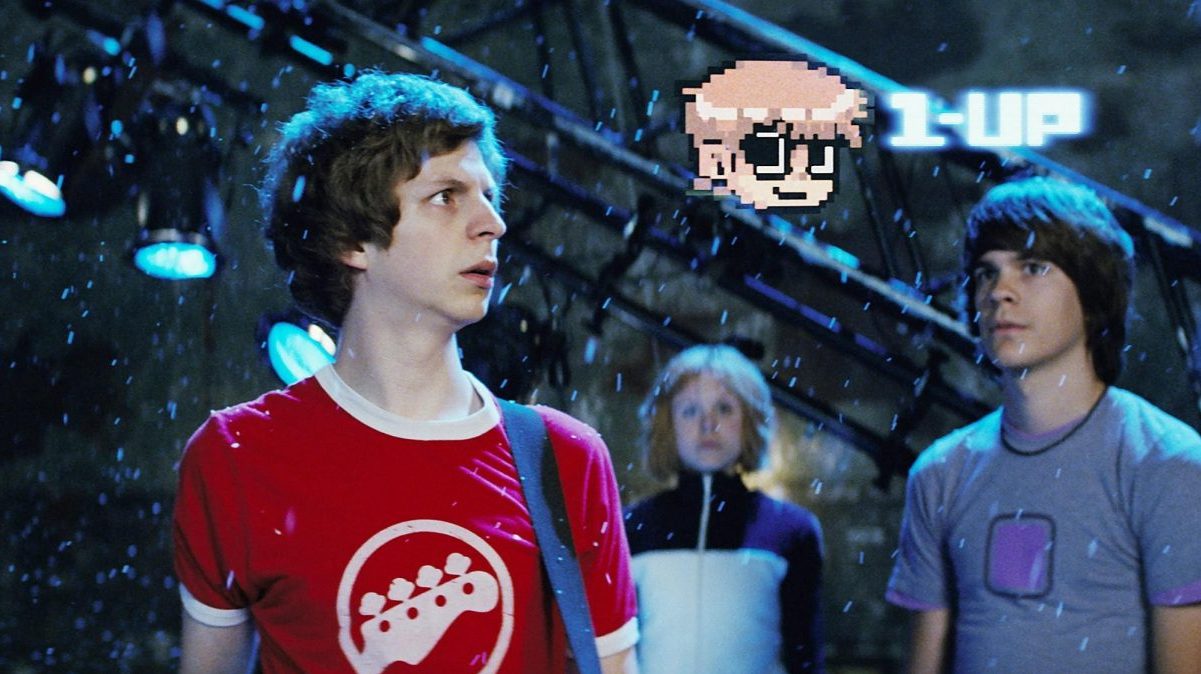 Wright announced that his cult classic movie starring Michael Cera and Mary Elizabeth Winstead will be returning to cinemas during a live watchalong on Twitter where he offered insights into the making of the film. The anniversary screenings were initially planned for August, which is when the movie originally debuted in the U.S.

However, with public gatherings banned and movie theater re-openings still in flux due to COVID-19, it’s not exactly clear when a re-release will be possible. But Wright promises it will be “soon.”

We were going to do this in August, but make no mistake, this will happen soon. #ScottPilgrim back on the big screen thanks to @DolbyCinema & @UniversalPics. Can't wait. https://t.co/7ujoTEXFfb

We’d go see  Scott Pilgrim vs. the World in theaters every few months if we could. It’s the best way to appreciate Sex Bob-Omb’s battle with the Katayanagi twins. But if we have to wait a few more months, we have an idea for how Edgar Wright can use that delay to his advantage. Get someone to use old Chris Evans’ movies to create fake trailers for all of Lucas Lee’s imaginary action films.

BTW: The stills shoot for @CHRISEVAN’s Lucas Lee posters were indeed epic. Who wouldn’t want to see all of these? #ScottPilgrim #WatchWithTheAcademy pic.twitter.com/iWwMiPPpIu

:best Lucas Lee voice: We wouldn’t have to hope there’s a heaven if someone did that. Because if we got to see those trailers before watching our favorite films on the big screen again we’d know there was.