Scott Pilgrim vs. The World the film adaptation got a lot of renewed attention this year for its 10th anniversary. But back in 2010, there was also a beloved Scott Pilgrim vs. The World game from Ubisoft. This was based on the original comic book series, and not the movie. But for Scott Pilgrim devotees the world over, this was a perfect adaptation of the iconic series in an 8-bit style. The game then disappeared, pulled off the shelf for various reasons. But now, at long last, it’s back. Get ready to unlock the power of love and self-respect.

You can see the full announcement trailer below:

The Scott Pilgrim vs. The World Complete Edition will include all of the DLC, and is officially coming to the PC, PS4, Xbox One, Switch, and Google Stadia. It includes the full game, plus new Knives Chau and Wallace Wells add-on packs. According to the folks at Ubisoft, it is coming just in time for the 2020 Holiday Season. Fans have hounded Scott Pilgrim‘s creator Bryan Lee O’Malley for years asking about a new game release. He tweeted out this statement upon news of the game’s long-awaited return.

Scott Pilgrim film director Edgar Wright also seemed pretty stoked about the news. Wright is as much a fan of the original comics and games as anyone else.The game is also famous for its amazing chiptune soundtrack by Anamanaguchi, launching their careers into the stratosphere. 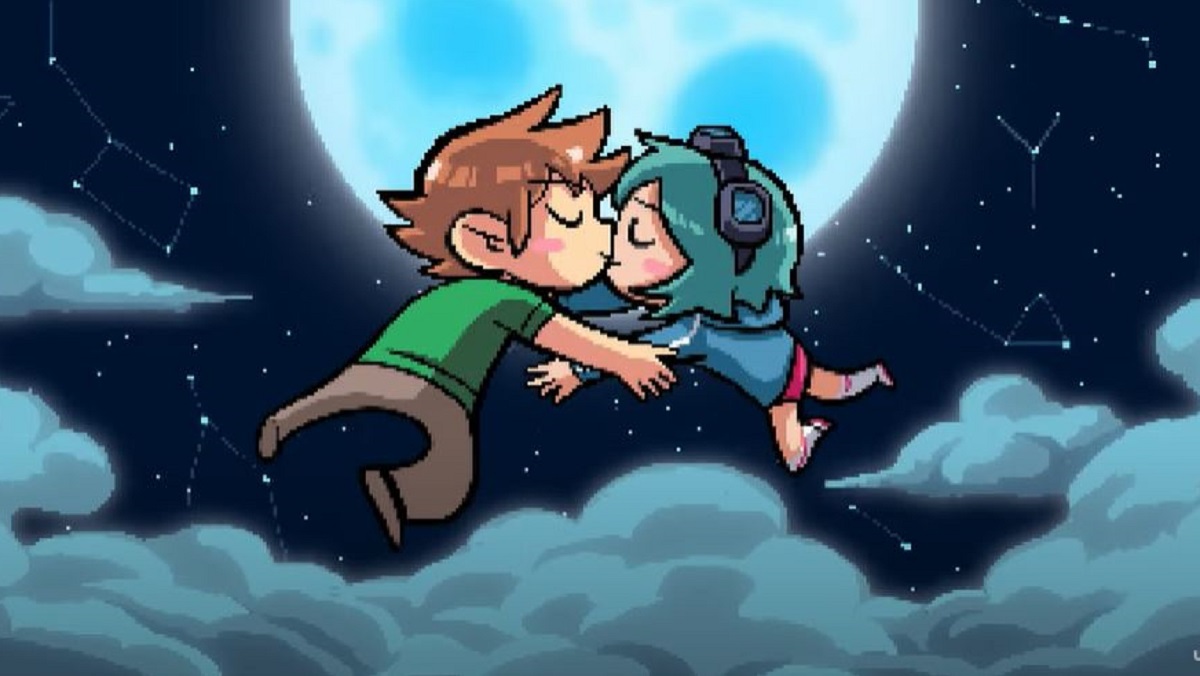 The original game was only available for about four years. Scott Pilgrim is delisted from digital storefronts in 2014, supposedly due to licensing issues. Although the reason why is never totally made known to fans. But that never stopped them from constant clamoring for the game to come back. And now, they finally have their wish. What a great way to celebrate ten years!

Limited Run Games will make this complete edition available for pre-order on January 15, 2021 at 10am EST at their website.

We're excited to announce a Limited Run of @Ubisoft & @UniversalPics's Scott Pilgrim vs. The World: The Game - Complete Edition (PS4/Switch).

Get yours during a six-week pre-order starting Friday, January 15 at 10am ET on https://t.co/5Lksol4sqo. pic.twitter.com/YRr8d0fYFM