Earlier this year, MIT researchers unveiled a line of “smart clothes” that are able to track your every physical movement. Literally. Now, in an unrelated research effort, scientists at Fudan University in China say they’ve created state-of-the-art electronic textiles; ones that can produce moving, visual images, such as GPS directions. Which really makes it sound like our garments are soon going to know about anywhere we go. 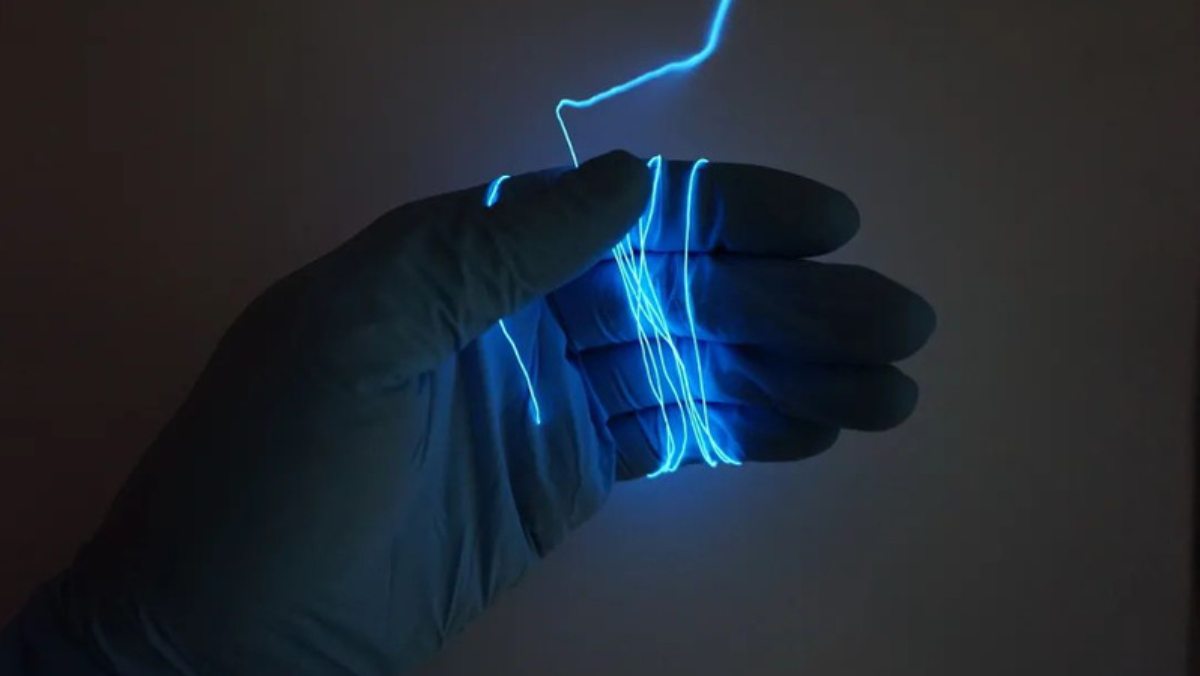 The Hill reported on the Chinese researchers’ new electronic textiles. Fudan University professor of Macromolecular Engineering, Huisheng Peng, led the team, which described its sci-fi wares in a paper recently published in the journal Nature. The researchers noted that, previously, engineers faced serious obstacles in making textiles that can produce visual displays. But this time around, they got it right.

“Conventional solid-state display materials are not readily compatible with textiles because they struggle to withstand the natural deformation that occurs when fabrics are worn and washed,” a Fudan University press release notes. “[But this] new design weaves conductive fibers and luminescent fibers together with cotton into a fabric display, and…[overcomes] this issue.”

The result of the combination of fibers and cotton is a textile that can provide, say, a touch-sensitive fabric keyboard and still withstand 100-plus laundry cycles. The researchers also say the textiles have a power supply. And even harvest solar energy. (Which would be a real boon for anybody looking to up their Vitamin D.)

In the above video from Chinese news network, CGTN, the researchers show off prototype use-cases for the textiles; including the ability to use one’s sleeve to send text messages. And, yes, follow GPS instructions. 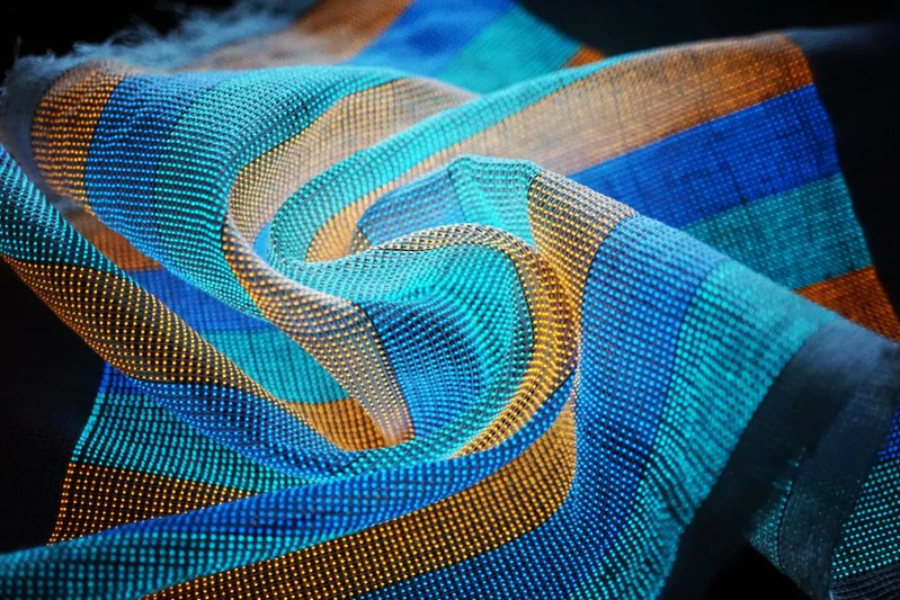 Folks who want to wear their electronics on their sleeve will be happy to know the E-clothes are coming soon. “They are not just conceptions. In fact, we can produce such display textiles at large scale with low cost,” Peng told the Good News Network. “We are already providing them to companies… [and] I think they will start to [hit the market] this year—at least, no later than next year,” he added. Although it seems like the big question now is: How will people actually use them?