As global temperatures continue to rise, the idea of keeping cool sounds more and more appealing. It’s part of the reason the Reon Pocket, a pocketable air conditioner that can slip into a shirt, seems like an interesting prospect. Especially since the small Sony gadget can, reportedly, deliver 2.5 hours of cooling.

Laughing Squid picked up on news of the Reon finally coming to market. The wearable air conditioner was shown to the public (at least here in the U.S.) back in July 2019. At that time, Sony was performing a crowdfunding campaign to launch the Reon, which quickly surpassed its fundraising goal. 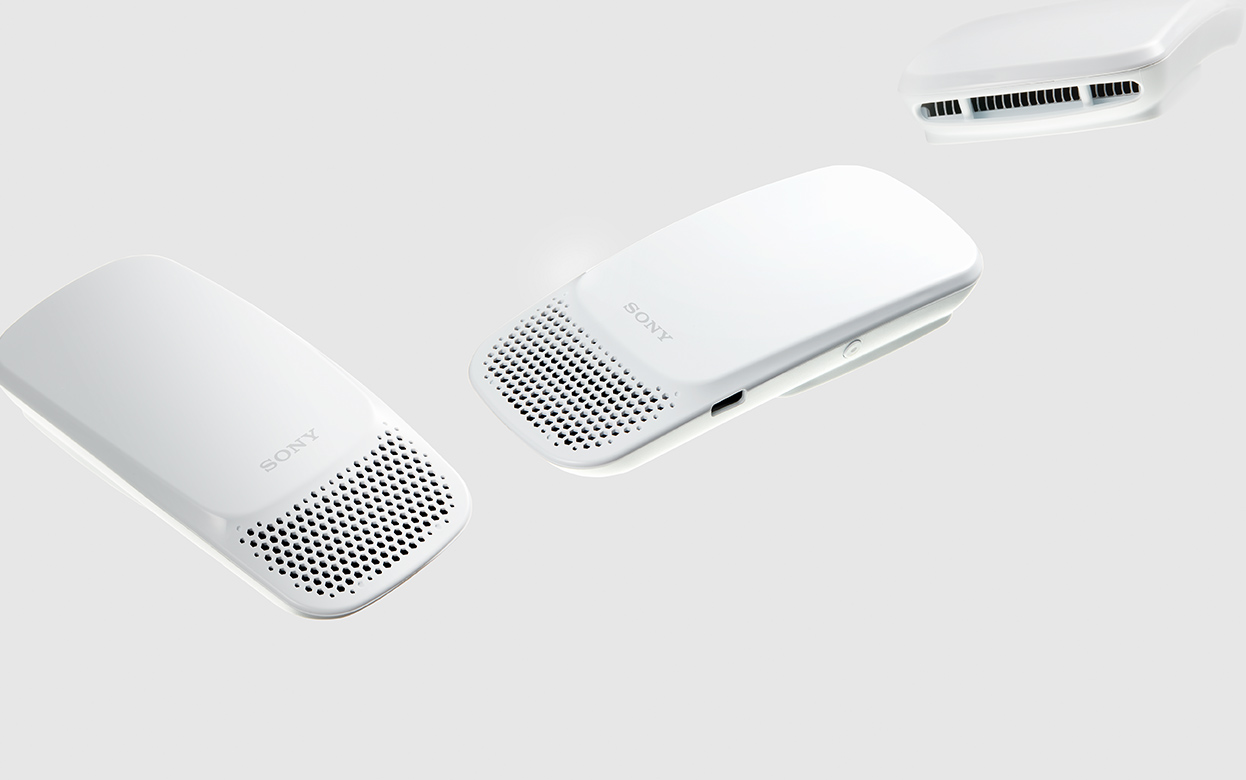 According to Reon’s product page, the sleek, 3.1-ounce gizmo syncs to a phone app (available on Android and iOS) via bluetooth. The Reon has automatic and manual modes. The former is informed by body temperature, and can provide cooling for up to two hours on the second-highest power setting. It’s worn in conjunction with a special t-shirt, which has a pocket into which the Reon can be slipped. 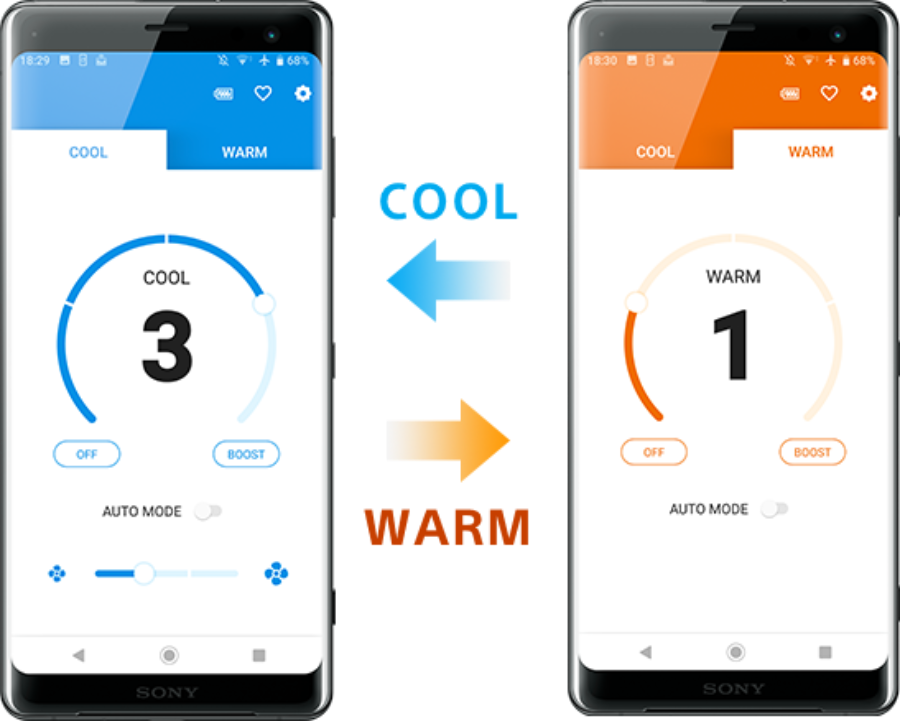 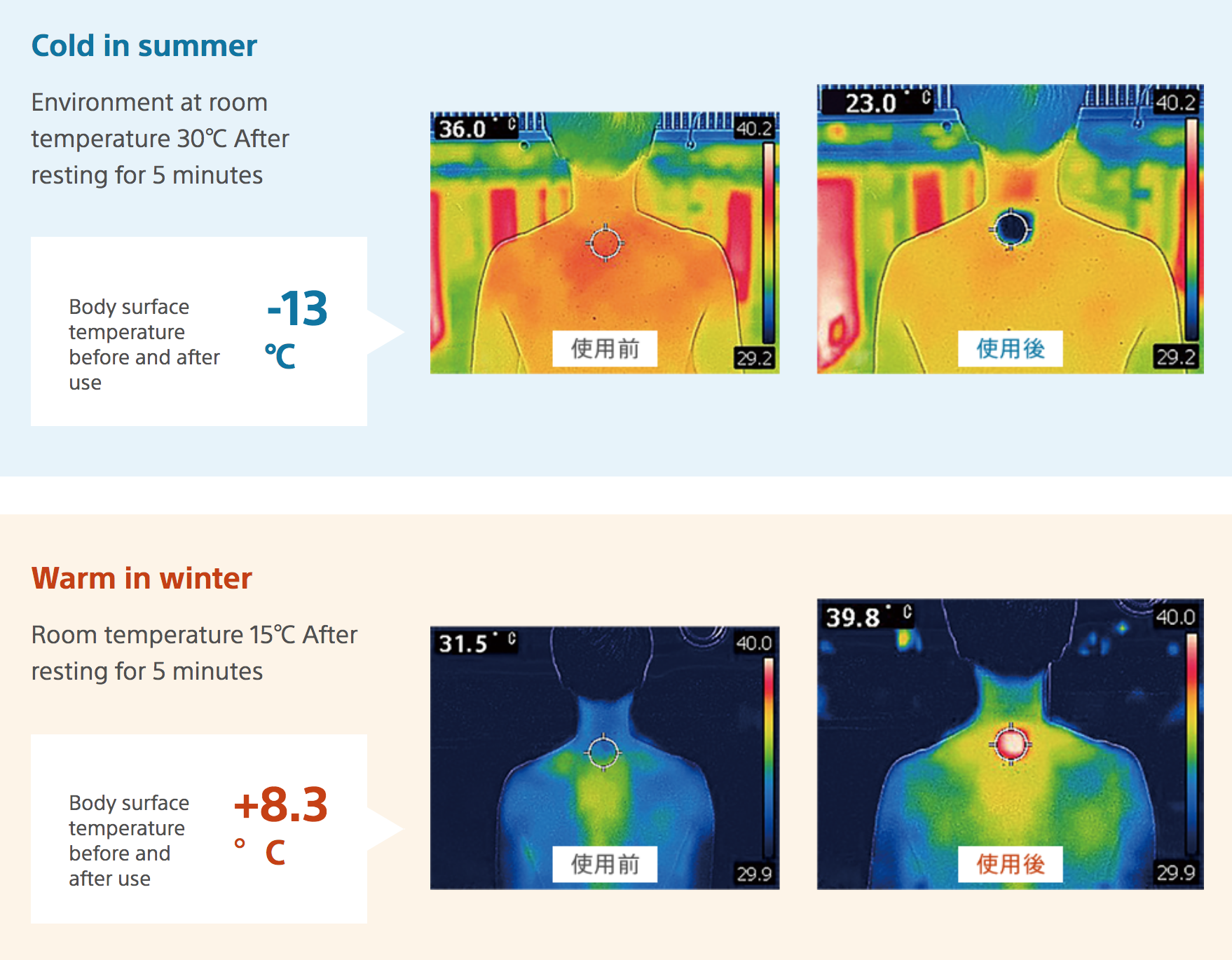 Thanks to the gadget’s use of a Peltier cooler, Reon has both heating and cooling settings. A Peltier cooler, described in more detail in this video, is a thermoelectric heat pump that transfers heat from one side of the device to the other. The hot side is also attached to a heat sink, which allows it to remain at ambient temperature while the cool side goes below room temperature. 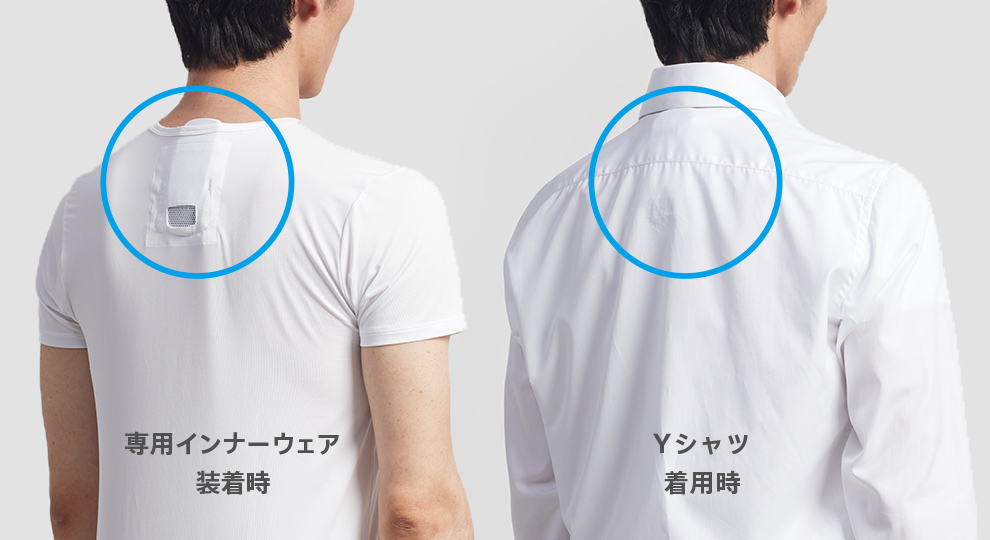 Those looking to slap a Reon on their back are looking at a hefty price tag of $120. Unfortunately, it also appears that the Sony gadget will only be making its way into Japanese stores. But after a cursory look to see what other wearable air conditioners are out there right now, this Reon—if it can deliver—seems far and away like the coolest option.

What do you think about this Reon Pocket wearable air conditioner? Would you pony up $120 for it if it were available near you? Let us know your thoughts in the comments!