The earliest promos for Peacock‘s upcoming Saved by the Bell reboot made it seem like the show would be geared towards a younger audience. But this latest trailer makes clear the series will have plenty to offer older fans. And we’re not just talking about nostalgia. (Or even a reunion between Mark-Paul Gosselaar’s Zack Morris and Tiffani Thiessen’s Kelly Kapowski.) The new Saved by the Bell looks legitimately funny.

“In the new series, when California governor Zack Morris gets into hot water for closing too many underfunded high schools, he proposes they send the affected students to the most well-funded schools in the state – including Bayside High. The influx of new students gives the privileged Bayside kids (who never have a problem that can’t be solved in twenty-two minutes) a much-needed dose of reality.”

This is easily the best trailer yet for the show ( and it’s had some pretty good ones already). The fish-out-of-water/clashing of two socioeconomic worlds premises should provide plenty of fodder for new stories. But seeing Zack, Kelly, A.C., and Slater geeking out like goofs once again is all we 90s kids need to get on board. And thanks to the good folks at Entertainment Weekly, we also have a look at Lark Voorhies as Lisa Turtle, who has a thriving fashion career in the new series.

Lisa Turtle is back, preppies! Here’s your first look at Lark Voorhies’ surprise return in ‘Saved by the Bell’ revival. For more details, tap the link in our bio. ?: Trae Patton/Peacock

A post shared by Entertainment Weekly (@entertainmentweekly) on Oct 29, 2020 at 7:42am PDT

However, it’s the legitimately funny meta-comedy on display in this trailer that makes us hopeful that the show will be more than just a nostalgia watch for those of us who miss The Max. The writing seems genuinely clever, with the right balance of self-referential humor. The show is in on the joke of being a reboot, but without undercutting itself. 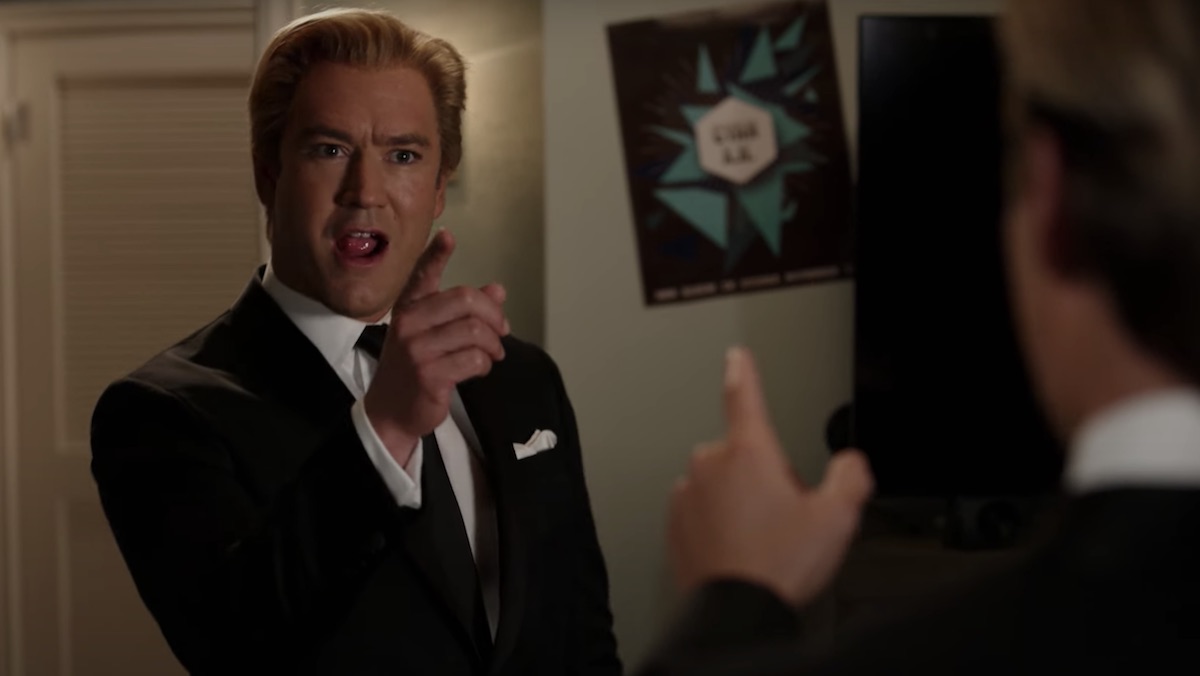