SAINT MAUD Is a Dense, Intimate Slice of Religious Horror

Trauma doesn’t just cast shadows. It can reorder a life, atom to atom, bone to bone. And what we make of our trauma—well, that’s the game of life, isn’t it? Some find power in their past. Others make a mess of it. And always, it’s a disruption. One that can be revelatory and euphoric, or utterly damning.

For a nurse named Katie (Morfydd Clark), trauma binds her to Roman Catholicism. That’s where we find her at the beginning of Saint Maud, the debut feature from writer/director Rose Glass. Katie rechristens herself Maud and devotes her life to God after a troubling incident with a patient. But her religion soon turns fanatic—and dangerous.

“Forgive me my impatience, but I hope you’ll reveal your plan for me soon,” Maud prays. “I can’t shake the feeling that you must have saved me for something greater than this.” There’s tragedy in her words. She’s seeking meaning; clinging to every available source of hope. And God provides an answer. Maud feels inclined towards the almighty, and funnels her newfound faith into her work as a private palliative caregiver. When she’s assigned to look after Amanda (Jennifer Ehle)—an American dancer and choreographer suffering from stage four lymphoma of the spinal cord—she feels she’s found her calling. 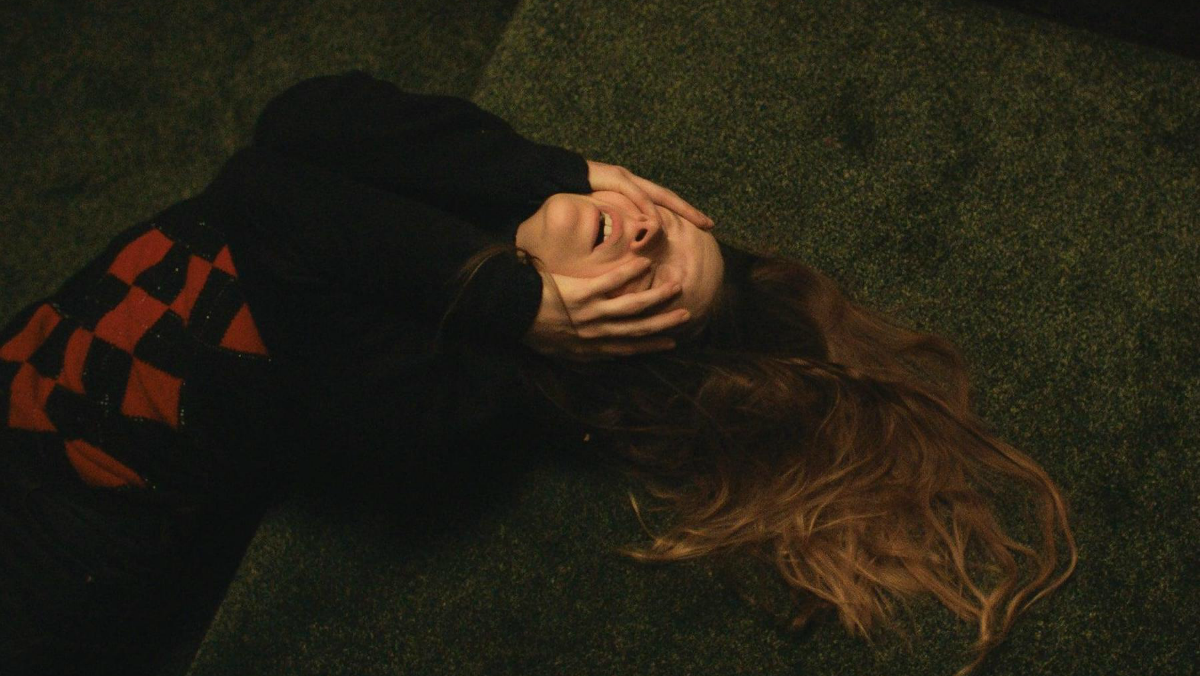 Amanda is everything “Saint” Maud isn’t: indulgent, sexual, bohemian. She’s an American living in the same remote Northern England coastal town Maud calls home. Her sprawling home is drenched in shadow, and she hides in that darkness, sucking at long cigarettes while records crackle out swooning old tunes. At one point, an acquaintance compares her to Norma Desmond, that faded silent film star from Billy Wilder’s Sunset Boulevard. It’s an apt correlation. Like Norma, Amanda wraps her head in silk scarves and slinks about her velvety home, venomous and half-alive. Her hedonistic lifestyle both frightens and compels Maud, who believes it her duty to save Amanda’s soul.

At first, Amanda indulges Maud’s attempts. She prays with her, even gifts her a book of William Blake paintings. And Maud is fascinated by their opulence. Winged demons, hands bound in angelic prayer, skies exploding in luminous light; it’s all extravagant and enlightening. But this beautiful imagery feeds into her delusions. And when Amanda makes it clear that her curiosity in the divine is mere lip service, Maud’s worldview is once again scattered to the wind. Is God actually out there, navigating her life? Is she speaking to Him directly, or screaming into the abyss?

Saint Maud, like the best religious horror, plays with our perception. Maud is clearly disturbed, and her delusions of grandeur mirror symptoms of mental illness. She’s also extremely lonely, with no close friends or family in the vicinity. So it’s easy to see why she’s found comfort in Catholicism. Loneliness and mental illness feed one another; they’re parasitic, sometimes cataclysmically. It’d be easy to write Maud off as merely delusional. 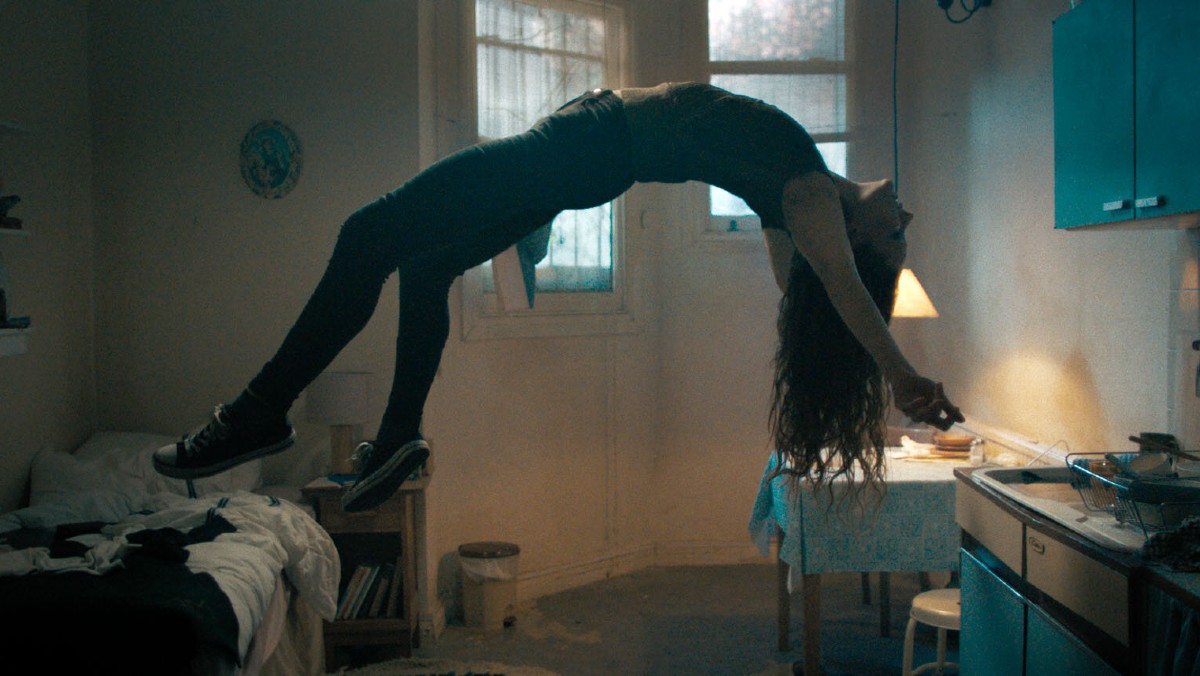 But, wisely, Glass doesn’t make it that simple. Saint Maud strings us along, too. It forces us to conceptualize the divine, and what it means to both believe and doubt. Maud is a conduit to our own willingness to engage with the things we can’t explain. The effect is maddening, but intentional. What’s really going on? And what lengths will Maud travel to make sense of it all? The film keeps us wondering until the final stunning frame.

Saint Maud is an excellent entry in the religious horror canon for that reason. And it boasts two incredible performances to boot. Morfydd Clark, who will next wow us in Amazon’s Lord of the Rings series, is an exceptional find. Her mesmerizing screen presence evokes Sissy Spacek in Carrie; there’s an oddity to her mannerisms that provokes and entrances. Jennifer Ehle is excellent, as always; she mines Amanda’s pain with precision, finding her tragedy and her humanity. The women make a fascinating pair. Their relationship is both combative and at times quite sensual. That dynamic adds another layer of meaning and curiosity to the film.

Rose Glass proves her chops with this one. Saint Maud is dense and visceral; the desolate setting contrasted with the lushness of Amanda’s home and interior world feels both unsettling and purposeful. It shows us what trauma does to two very different, very vulnerable women. Won’t God have mercy on their souls?