The Aunts from '90s SABRINA Will Visit CHILLING ADVENTURES - Nerdist

The Aunts from ’90s SABRINA Will Visit CHILLING ADVENTURES

Chilling Adventures of Sabrina is coming back to Netflix for a final season and we cannot wait. As if we weren’t excited enough, a new clip from the series reveals an astonishing crossover. In the super fun short video, we learn that this season will feature Caroline Rhea and Beth Broderick… better known as Aunties Hilda and Zelda from the ’90s Sabrina the Teenage Witch series!

We were lucky enough to talk with creator Roberto Aguirre-Sacasa about the awesome reveal. It turns out, this had been in the works for ages. “We had been wanting to bring the OG Aunties back since Part One,” Aguirre-Sacasa told Nerdist. “We just needed to find an organic way to do it, and thankfully, the Eldritch Terrors provided that. And I have to say, we were all such fans of the original sitcom, it was really thrilling when Beth and Caroline said their first lines at the table read. There was spontaneous applause. It was as magical as it gets.” 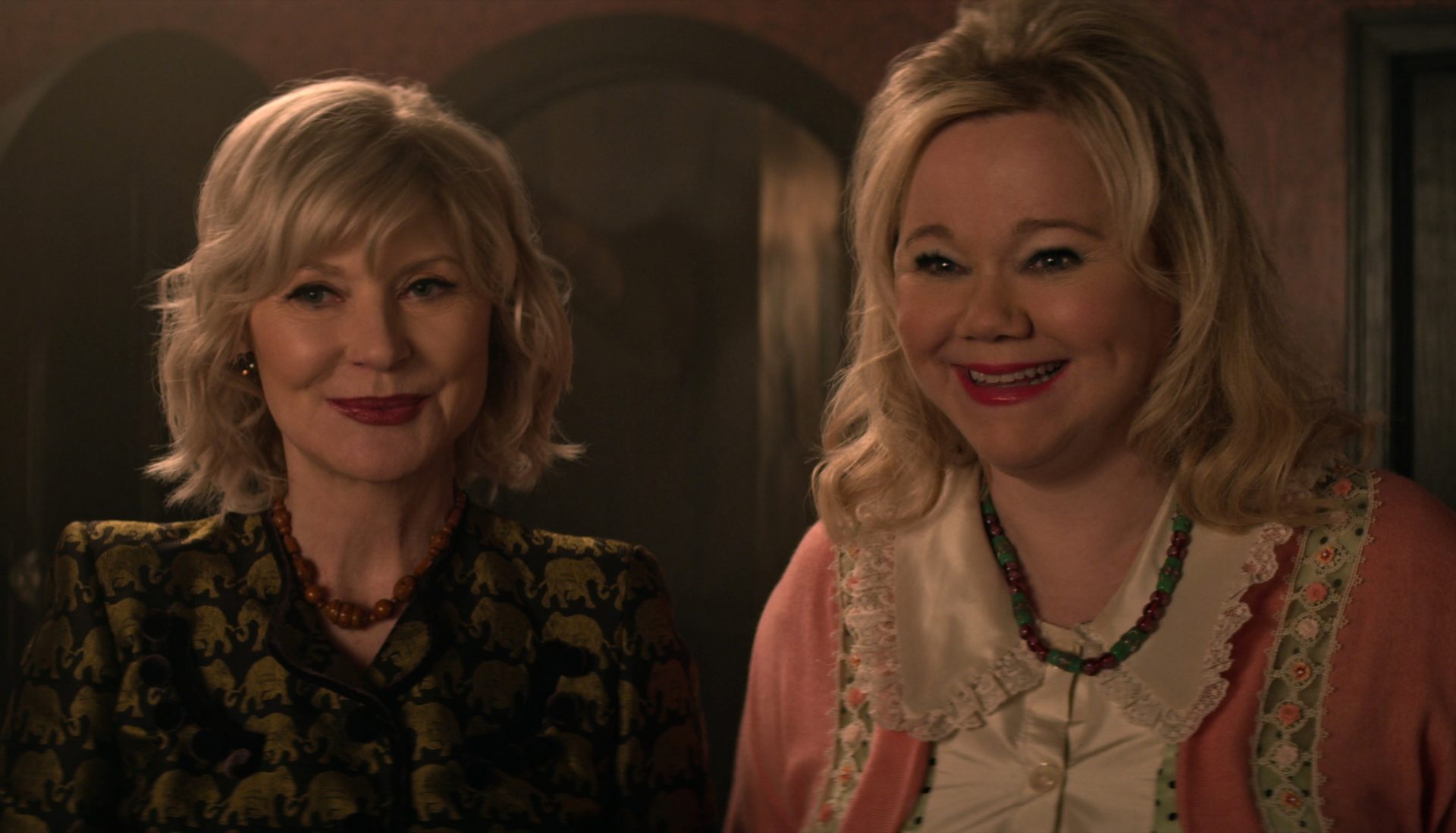 So how exactly will this crossover work? Well, as Aguirre-Sacasa teased, the Eldritch Terrors have something to do with it. Plus, Sabrina Morningstar discovers them in an alternate world, which all sounds incredibly exciting and perfectly ridiculous. 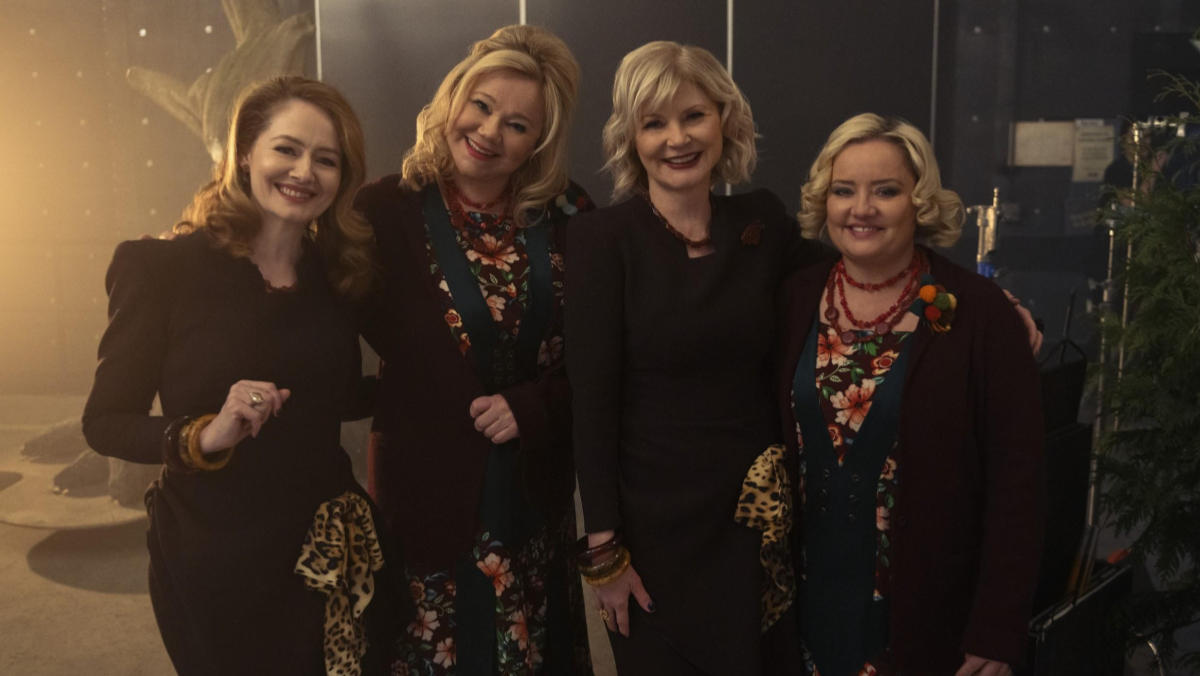 It’s not just a short cameo either. Aguirre-Sacasa revealed that the Aunties get a whole episode and even have a showdown with CAOS‘ Aunties. “One of the most fun things about the episode with the original Aunties is that we highlight the differences between the classic sitcom and our horror version,” the show’s creator explained. “The episode is literally about that. So there’s more comedy than usual. And honestly, there’s nothing better than the scene where Miranda and Lucy square off against Beth and Caroline. All in good fun, of course.”

We cannot wait until the final part of the awesome gothic teen show hits Netflix on December 31!