You can’t get much more legendary in Hollywood than Roger Corman. In a career that has spanned eight decades, Corman has produced over 400 films and directed over 50 himself. To a certain breed of film fan—one who covets cult genre fare and the fun of the B-movie—he’s nothing short of a cinema god. To celebrate Mr. Corman’s birthday on April 5, Shout Factory TV will be airing an entire day’s worth of programming leading to the primetime premiere of a brand new interview between Brendon Small and the man himself. 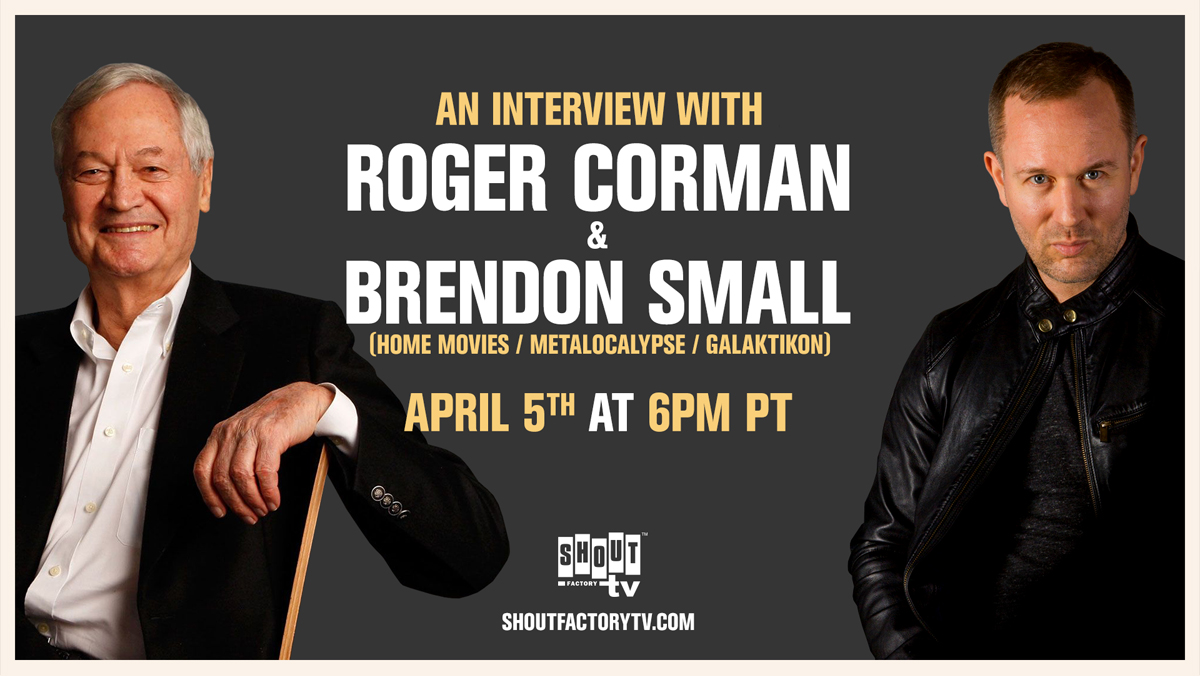 Small is, of course, the creator of such animated favorites as Home Movies and Metalocalypse as well as the virtual death metal band Dethklok. “I’m excited to interview a hero who has colored the landscape of films throughout my life,” said Small of the upcoming conversation, “and hopefully pass along the important lessons I’ve learned from Roger Corman to other creative people—hope I don’t screw this up!”

The conversation will take place at 6pm PT followed by the premiere of Small’s short film GALAKTIKON: Nightmare and its making-of featurette at 7pm. The rest of the marathon, which begins at 12am on April 5, will include a selection of Corman films as well as episodes of the documentary series Cult-Tastic! Tales from the Trenches with Roger and Julie Corman detailing the couple’s storied history making cult movies of all sorts. 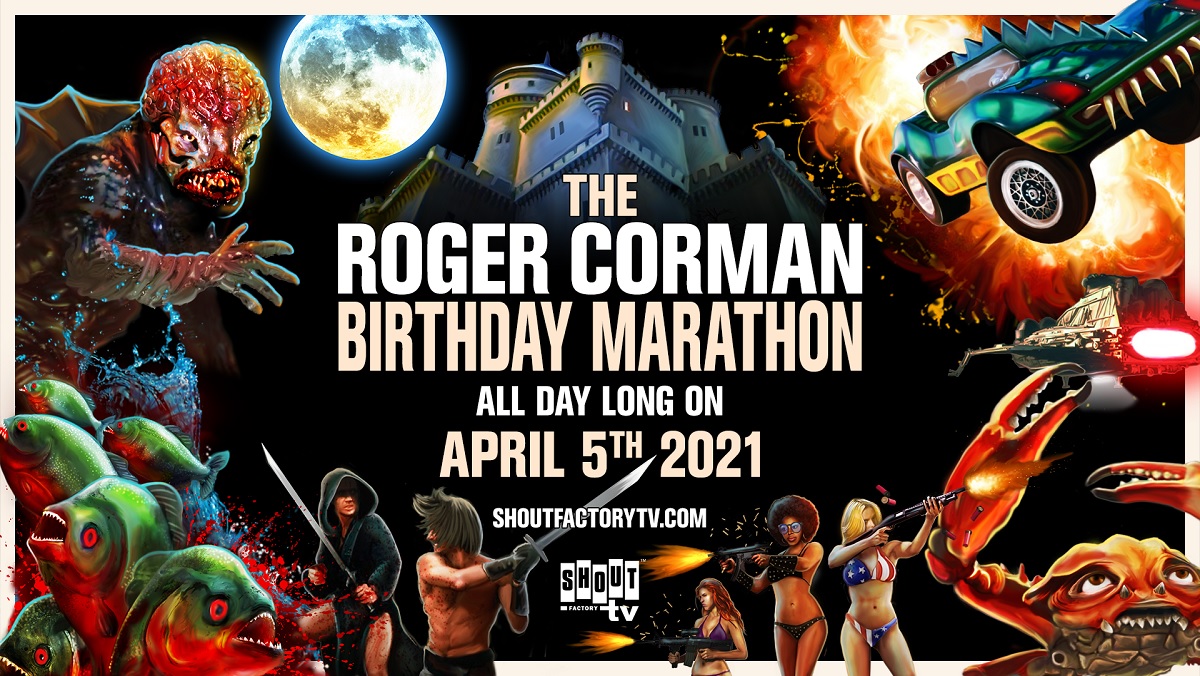 This is a true dream for anyone who values cult cinema. Corman has produced some of the very best exploitation films of the past 50 years, like Death Race 2000, Battle Beyond the Stars, and Piranha. Not to mention directing some fabulous movies as well, like Little Shop of Horrors, The Trip, and his cycle of Edgar Allan Poe adaptations. I had the extreme honor to interview Mr. Corman a few years ago and I don’t think I’ve ever met a kinder, more knowledgeable person. One of the highlights of my silly life.

The full line-up for the marathon is as follows, all times Pacific.

All of this madcap movie magic will begin at midnight PT on April 5 streaming on Shout Factory TV.