Netflix has been treating us to plenty of new and experimental animated projects, from lovely fantasy epics like The Dragon Prince, to the controversial shorts series Love, Death, and Robots, to the upcoming Ultraman reboot. Well, for fans of super soft and sweet slice of life stories, the streaming service is now bringing us the super cute Rilakkuma and Kaoru, about two plush bears, a fluffy chicken, and a hardworking young woman who all live together as roommates under one roof.

The first trailer for the series showcases some gorgeous stop-motion animation as we follow the day to day life of Kaoru (voiced by To All the Boys I’ve Loved Before‘s incredible breakout star Lana Condor) and her new flatmate Rilakkuma, who just so happens to be a fluffy bear. Along for the ride are Rilakkuma’s pals Korilakkuma (another bear) and Kiiroitori (an equally fluffy chick). It looks like Rila will be a positive influence on Kaoru’s jam-packed work-focused life, despite the fact that he seems to do nothing more than laze around and eat custard… as well as sometimes getting Bear-Napped! 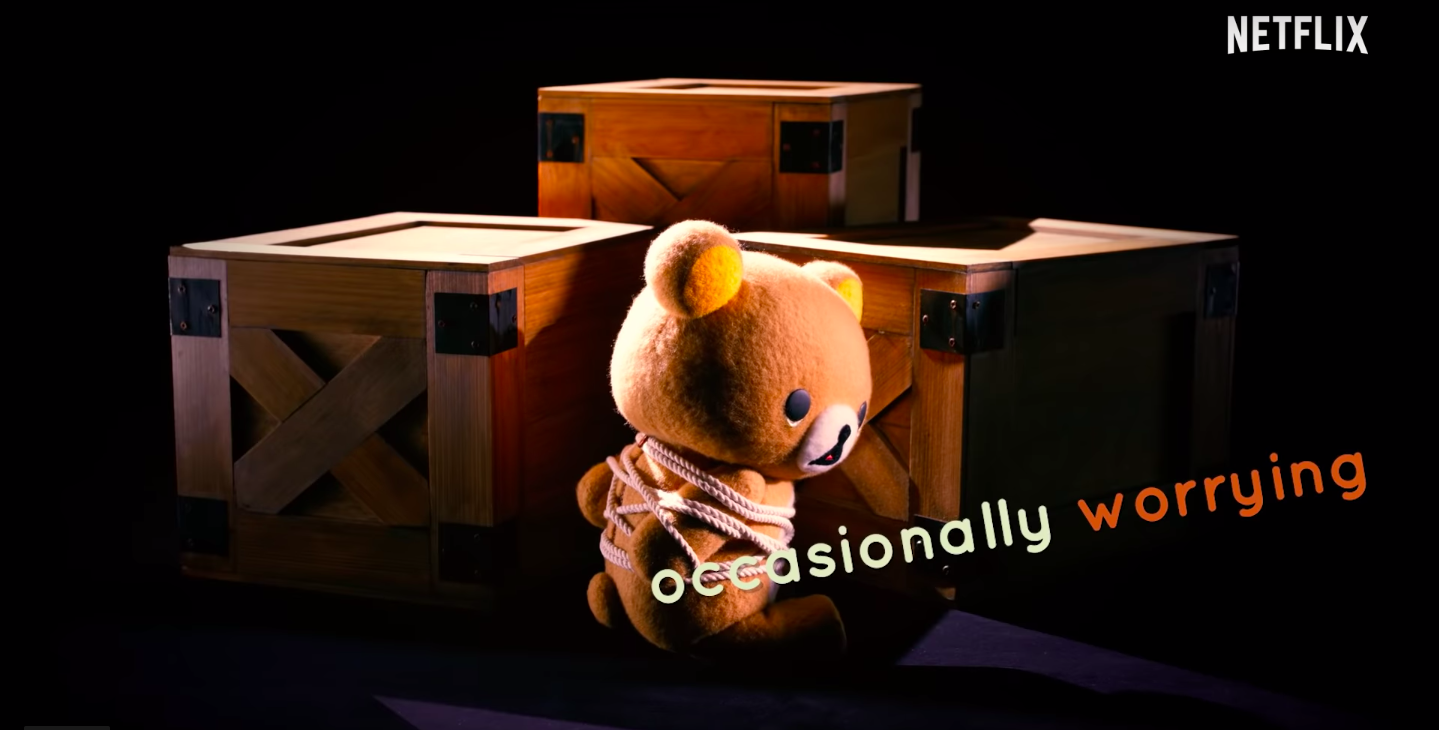 The new series comes from director Naoko Ogigami who is best known for the 2006 live-action dramedy Kamome Diner, and has a completely unique vibe, with a big focus on relaxing and taking each day one step at a time. We can’t wait to see this absolutely gorgeous series come to life, it’s always nice to see a new stop-motion project when most studios are moving to CGI and digital animation. Plus, Rilakkuma is a kawaii icon who already has a huge following, so that will likely bring a bigger audience to the unusual project.

Rilakkuma and Kaoru hits Netflix on April 19, so get ready to relax and take some much needed time off later this month!