When you’re in a line of work that constantly picks apart pop culture and film achievement, you also pay a lot of attention to anniversaries. If it ends in a 0 or a 5, you can bet someone will celebrate a movie that came out forever ago. 30 years ago, a lot of good movies were released, including Akira, They Live, Willow, Child’s Play, The Land Before Time, the list goes on and on. A lot of not-good movies also came out in 1988, including one of the best bad movies of all time…Space Mutiny. In honor of the gem that told us what would happen if Reb Brown wore a spacesuit designed by Missing Persons, RiffTrax is doing a live riff, beamed to cinemas everywhere on Thursday June 14 and rebroadcast Tuesday June 19 (more info here). If you’ve seen the Mystery Science Theater 3000 episode about it, you know there’s a lot of jokes to be had at Space Mutiny‘s expense, so many that the RiffTrax fellows are doing a completely new riff!

So, to commemorate all things 1988, Michael J. Nelson, Kevin Murphy, and Bill Corbett have weighed in on the top 10 movies of the year. Were they all “good” movies? Hmm…

Mike: Tom Cruise did a great job playing The Most 80’s Guy Who Ever Lived. His sunglasses are even more 80’s than the Guy Who Wore His Sunglasses at Night.

Bill: Decent movie, but a personal curse: I can’t think of it without picturing Judge Wapner in jockey shorts. Why did you hurt me, RAIN MAN??

Mike: A great movie tainted by the scandalous off-screen antics of co-star Jessica Rabbit, whose affairs with The Energizer Bunny and then The Nesquik Rabbit, and of course the incident of the “accidental” shooting of the Trix rabbit, really make it hard to enjoy.

Kevin: One of Robert Zemekis’ best films, and far better than the 2007 remake, Beowulf.

Bill: If I recall correctly, this started as a serious sequel to Chinatown and changed a whole lot in development. The main thing that stayed from the original script: the character of Droopy Dog. 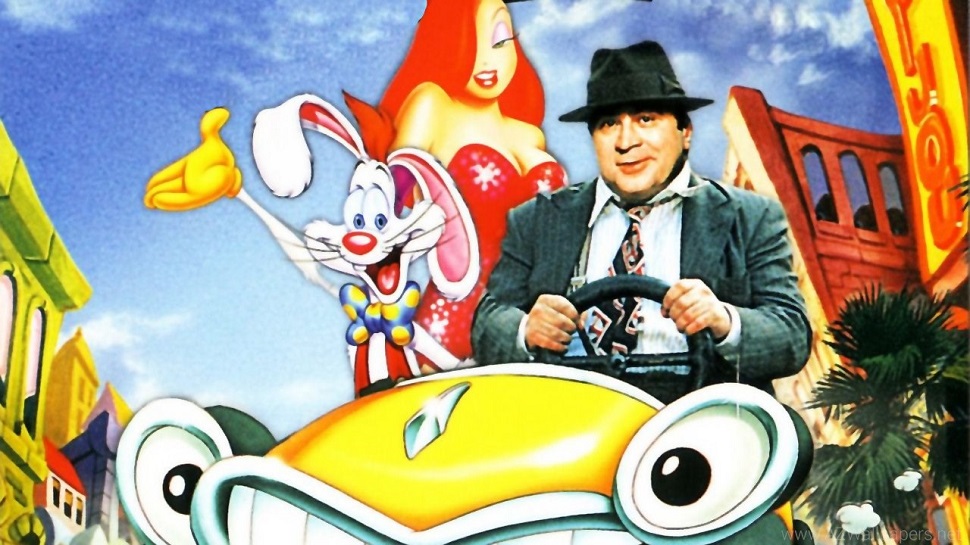 Mike: An ok movie, a MUCH better song by Neil Diamond.

Kevin: Boy, he certainly did Come the HELL out of To America, didn’t he?

Bill: Eddie Murphy plays the crown prince of a fictional African nation who comes to some other place (hard to remember where without seeing it again).

Mike: I have no opinion on the movie but I will tell you that Robert Loggia once punched me in the face at a party where I offered him $20 to dance on the host’s grand piano.

Kevin: It really made me cry, that scene where Tom Hanks spat out all that caviar.

Bill: This is the story of a 12-year-old boy who is granted his wish to become beloved, multiple award-winning international movie star Tom Hanks. It ends with the boy praying to be released from this very wish after making A Hologram for the King.

Mike: I went to the theater expecting a story about Kirby Puckett, Kent Hrbek, Gary Gaetti, and Burt Blyleven. Instead I get this weird story starring some Austrian and the guy from Taxi.

Bill: The title does not lie. Arnold Schwarzenegger and Danny DeVito play twins. Ha ha? And while I make a lot of stuff up, this is 100% true: as I write this, in 2018, a sequel is in the works: Triplets. Ha ha… ha? Mike: The greatest movie ever made about a guy who judges your cutlery.

Kevin: Ah yes, most memorable for the scene in which Paul Hogan dresses down a rogue pack of escapees from the “Beat It” video. I don’t remember another damn thing about the movie.

Bill: RiffTrax is deeply indebted to this movie-length consideration of what is and is not a knife. Groundbreaking. Necessary. Pointy.

Kevin: I live in an alternate universe where the rest of the franchise kept going with Alan Rickman as the star, and it was WAY better.

Bill: There’s been a lot of debate in recent years as to whether or not Die Hard is a Christmas movie. I say it is, and also the Christmas movie with the second greatest body count, after White Christmas (director’s cut). Mike: Man, that O.J. guy was funny but then he got a big head and thought he could make anything funny. Not true. Not true at all.

Kevin: So great to see George Kennedy revisit his Oscar-winning character from Cool Hand Luke, or maybe I saw this movie on Ambien.

Bill: There’s very little nudity in this movie, as it turns out. Disappointing. Then again, the star is Leslie Nielsen, who I’ve seen shirtless fighting a bear in the movie Day of the Animals. That was probably enough.

Mike: Eh, it’s ok, but it stars Bryan Brown, my fifth favorite Australian after, of course, Crocodile Dundee and Olly, Syd and Millie, the mascots of the 2000 Sydney Olympics.

Kevin: I’d love to see this baby updated starring gents with handlebar mustaches building artisanal cocktails with house-made bitters, then simply throwing them at their customers. Now THAT’S a movie.

Bill: Haha, remember back in the ’80s when you went out drinking with friends and the whole night was about gathering around to watch some cool bartender flipping bottles around? Yeah, me neither. This movie is science fiction.

Mike: It’s somewhat ironic that star Alec Baldwin is now a ghost who haunts us and simply won’t go away.

Kevin: I still have bruises about the head and neck from being pummeled repeatedly by the Danny Elfman score. 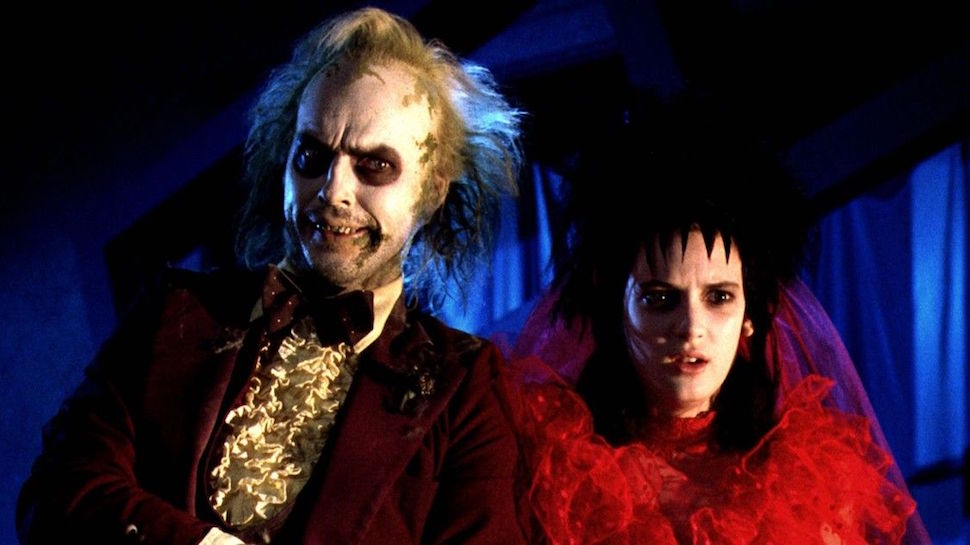