Great filmic adaptations of the works of H.P. Lovecraft are pretty few and far between, surprisingly. While there are some very good independent productions out there, the only major works you’ve heard of are from Stuart Gordon or Brian Yuzna. Richard Stanley seeks to change that. The maverick cult filmmaker broke his 23-year narrative feature exile with Color Out of Space, a movie at once faithful to and in argument with Lovecraft’s dark sci-fi novella “The Colour Out of Space.” Stanley isn’t content with a one-and-done, either; in an interview about Color, the director told Nerdist his plans for two more Lovecraft movies. The first of these is The Dunwich Horror.

Written in 1928 and published a year later, The Dunwich Horror is one of Lovecraft’s most cinematic stories. It tells of the strange Whateley family in Dunwich, a rural berg outside of Arkham, MA. Old Whateley, the patriarch, forced his daughter Lavinia to commune with the Outer God Yog-Sothoth, producing two offspring. The first, Wilbur, grows to adulthood startlingly fast, reaching manhood within five years. Described as tall and goatish, Wilbur attempts to steal the fabled Necronomicon from Miskatonic University. Lavinia also has a second son, said to “take after his father,” and which becomes the titular “Dunwich Horror.”

SpectreVision
Stanley told us his version, produced by SpectreVision, will be “the third official adaptation of The Dunwich Horror and hopefully the first truly faithful one.” The first adaptation of the story came in 1970 which tends toward mixing paganism and hippie/drug culture. A second adaptation, a Syfy movie in 2009, is not particularly worthy of mention. But Stanley, a lifelong Lovecraft devotee, promises more than just lip service. It won’t just be the usual tentacled behemoths people often associate with the writer. “Lovecraft himself says that he strives in every story to create an atmosphere of cosmicism; of humanity’s frightful position in the universe,” Stanley explained. “I think the essential Lovecraftian moment for me is going alone into that horror. Going into the void and having nothing to reassure you or to protect you from it.” 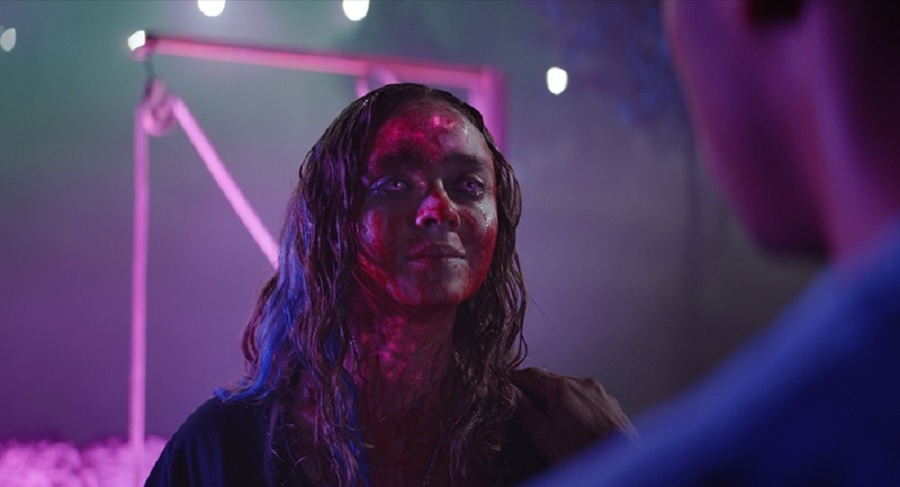 SpectreVision
In terms of tackling a story like The Dunwich Horror, or Color Out of Space, Stanley knows he has to update elements with the time. Especially true in some of Lovecraft’s horrendous racial and political leanings. As an example, in Color, “we fade in on the first sequence in the movie,” he explained, “which involves a young lady in a dialogue with a gentleman of color. Two figures who would never exist in a Lovecraft story. It’s a battle we’re going to have over the next two episodes, I think, which is going to come down to the human race versus the great old ones.”

Stanley is nevertheless optimistic about where the xenophobic author might have gone had he not died at the age of 47. “I’d like to believe,” the director shared, “that if Lovecraft had lived longer, he might have mellowed his views a little. Because I think I can detect a softening of his style in his latter stories. Like, his last completed story, The Shadow Out of Time, doesn’t even feel like a horror story anymore. He seems to be crossing the line into some kind of psychedelic sci-fi fantasy, which is stepping away from the stark horror and hideousness of the early tales. I often wonder what would have happened if he’d lived another 20 years. And whether he would have come to terms with some of the things that he found so shocking and blasphemous as a young man.” 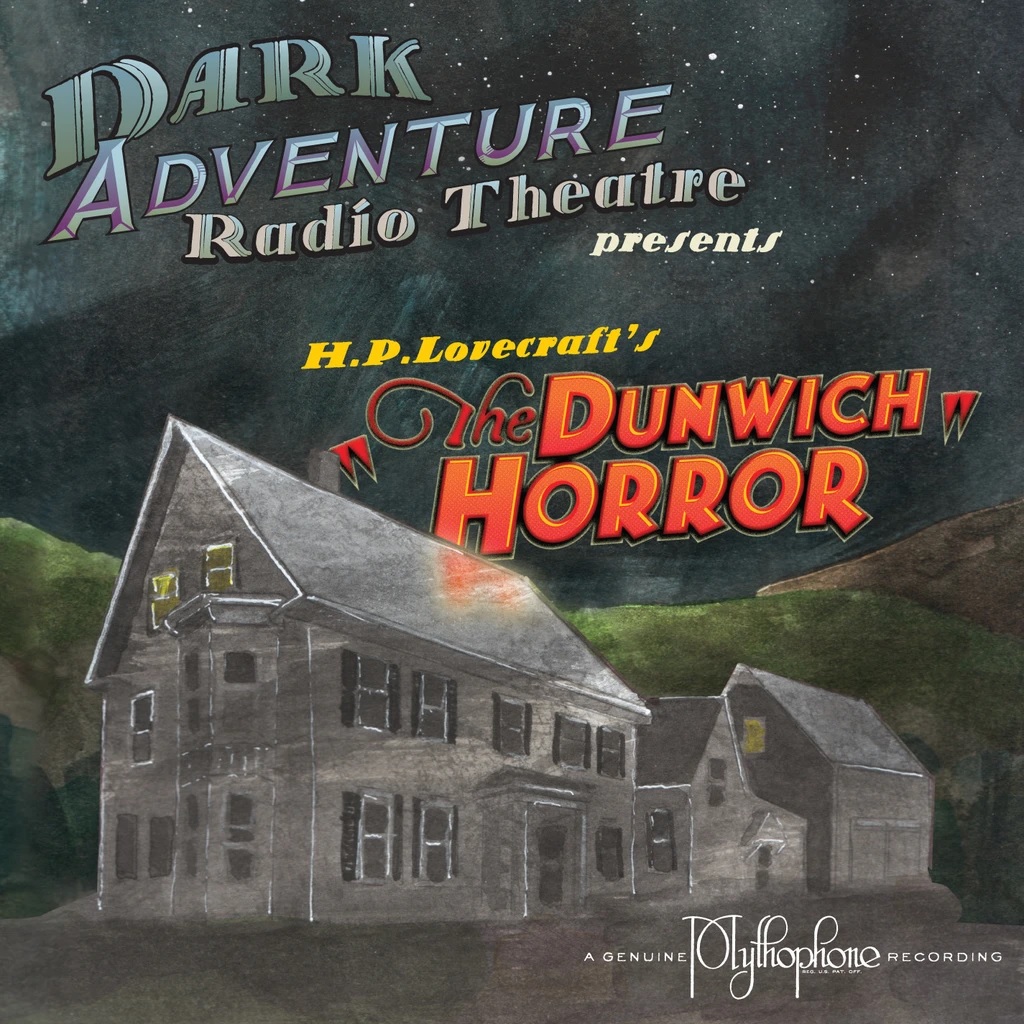 H.P. Lovecraft Historical Society
As for how Stanley will tackle The Dunwich Horror specifically, he gave us a small bit of info on how it will sit firmly in the present day. “It’s following straight on from Color Out of Space,” he explained. “So once again, it’s going to be set in MAGA-era, near future America. We get to return to the campus of the Me Too-scandal-ridden Miskatonic University. And we get to take a look at the original Necronomicon, the black book that the university has under lock and key. I’m very keen to get that right.”

If The Dunwich Horror mixes humor and heart with the ghastly and dreadful the way Color Out of Space does, it’ll be another rousing success.

Color Out of Space hits theaters and home entertainment on January 24. The Dunwich Horror will start production soon, and a third, as-yet-unnamed film in Stanley’s Lovecraft trilogy will come after that. The filmmaker ended our interview with a tantalizing promise. “Keep watching the space.”