REVIEW's Forrest McNeil Gives an Update on His Work - Nerdist

REVIEW’s Forrest McNeil Gives an Update on His Work

Comedy Central‘s Review with Andy Daly was one of TV’s funniest shows. It was also one of TV’s darkest. Host Forrest McNeil didn’t bother rating movies or restaurants; he reviewed life itself. And his can-do attitude combined with his pathological commitment to his job is why Forrest would do anything asked of him. No matter how personally damaging or dangerous the experience. That brought him to some pretty bleak places, including in the series finale when he ended up alone and without a show. But not to worry! Forrest has returned to give fans an update on his important work. He’s still pursuing it no matter the cost, both literally and emotionally. Nothing can deter him from continuing with his mission, especially since he thinks he’s being pranked by his bosses.

But there is one problem. A recent trip of his might have forced the whole world into reviewing a terrible new life experience.

Our favorite (a.k.a. the only) life reviewer posted a short update for his admirers. Forrest doesn’t realize he’s not the victim of a continuing four-year prank. He still hasn’t accepted his show’s cancellation. But while he waits to be let in on the “joke,” he’s been reviewing life for personal clients.

Most people are just like his old producer who took advantage of him. From buying teenagers beer for their entire senior year (half a star) to putting on someone’s dead husband’s clothes and dancing with them on their birthday (four stars), Forrest has stayed busy. Which is good since he’s still sad and alone. Well alone except for his nine roommates.

And while we wish we could have watched him do all of those things, especially when he disabled a security camera at Riker’s Island (five stars), we’re all possibly dealing with a review gone wrong. Horribly, horribly wrong. 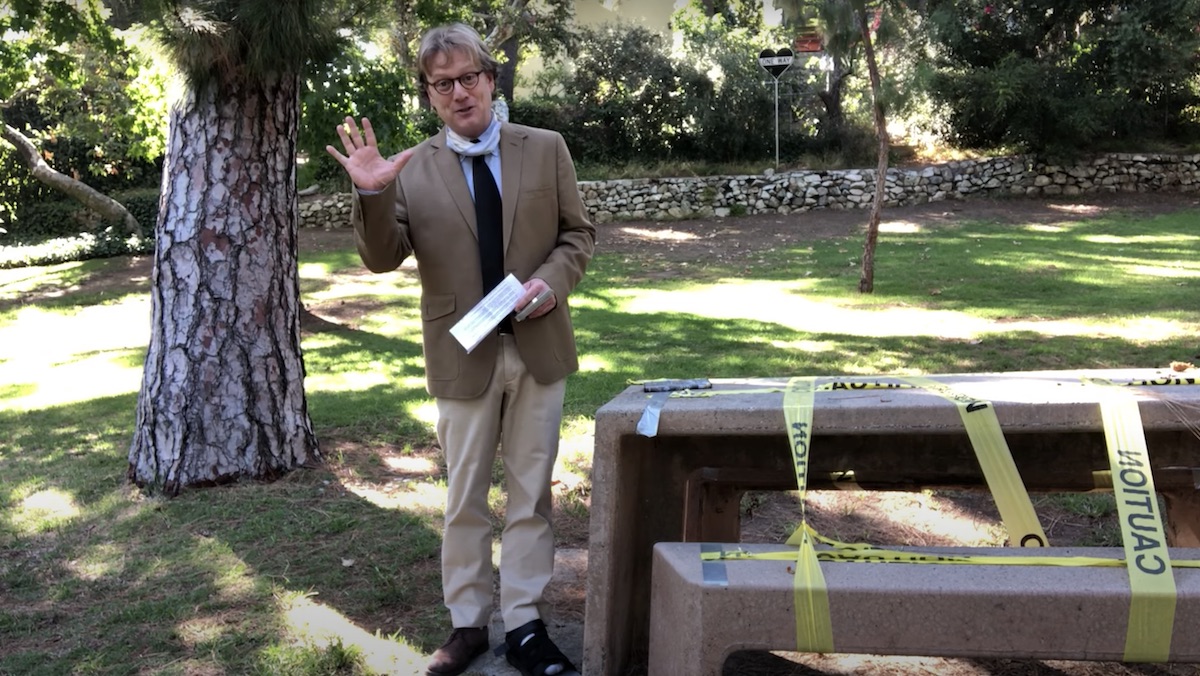 He was asked what it’s like to keep an intermediary horseshoe bat and a Chinese pangolin in captivity together. Both are native to China, where he got them from. And both escaped his basement. It wasn’t a successful review, but he did get to see the Hubei Province in China.

He didn’t specify what city he went to while there, but this is Forrest. Things typically don’t work out for him. So we have an idea where those animals came from. And in this case things don’t seem to have worked out for anyone.

*It’s the lowest possible Review score. They had a whole meeting about it and everything.