Researchers at MIT and Brigham and Women’s Hospital are developing a reusable face mask with an N95 rating for frontline healthcare workers. If the prototype mask being developed is eventually made at scale, the researchers say it could be produced for just $5. As of right now, the researchers are still looking to crowdsource $100,000 to get the project off the ground. 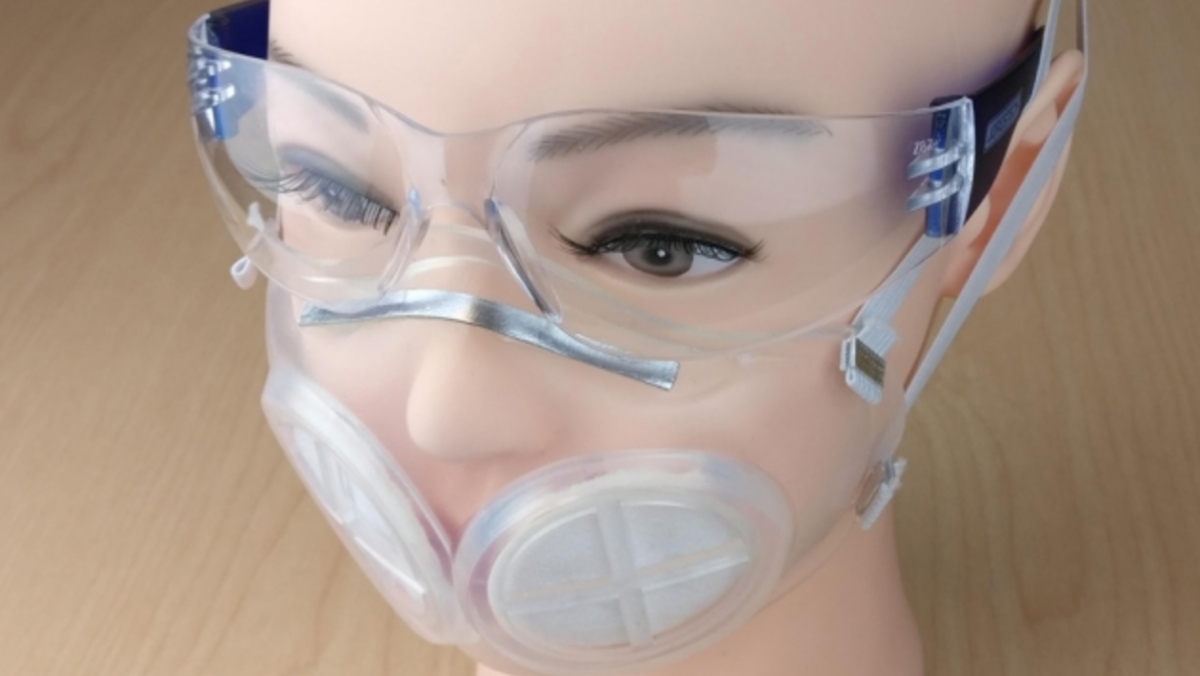 In the above video, James Byrne discusses the masks’ benefits. Byrne co-authored a recent study in the British Medical Journal Open describing the mask prototype. According to Byrne, the mask can be sanitized repeatedly by heat. It can even be sanitized by Clorox wipes. The radiation oncologist adds that the actual N95-rated filters used for the masks could be mass produced for a few cents.

Engineers design a reusable, silicone rubber face mask: The prototype mask, which includes an N95 filter, can be easily sterilized and worn many times. https://t.co/ESaLhdvZmq pic.twitter.com/AyZF55q00Z

“One of the key things we recognized early on was that in order to help meet the demand, we needed to really restrict ourselves to methods that could scale,” Giovanni Traverso, an MIT assistant professor of mechanical engineering and a gastroenterologist at Brigham and Women’s Hospital, said in the MIT release. He added that “We also wanted to maximize the reusability of the system, and we wanted systems that could be sterilized in many different ways.”

The researchers say that this reusable mask is more functional than current N95 masks deployed to frontline workers, as those must be sterilized with hydrogen peroxide vapor in a process that requires specialized equipment. And even with the use of that sterilization process, the currently deployed N95 masks can only be worn for a single day.

Moving forward, the researchers are looking to raise $100,000 in order to complete the necessary mask prototypes that will lead to mass production. Byrne notes in the video that each prototype costs $18,000 to $20,000, hence the need for funding. The MIT release does note, however, that the researchers would eventually like to establish a company to produce the masks at scale.

What do you think about this $5 reusable N95 mask? Do you think we’ll be seeing this mask on frontline healthcare workers in the near future? Let us know your thoughts in the comments!