Pop Culture Doctors Give Thanks to Healthcare Workers - Nerdist

Pop Culture Doctors Give Thanks to Healthcare Workers

There are many people we consider to be heroes, but right now, the real heroes are the many healthcare workers risking their lives every day in hospitals, nursing homes, and in the field. From quarantined showers of love to mask donations from companies and cosplayers, we do our best to recognize their value and efforts every day. But since today is World Healthcare Day, we’re giving them a little extra love. And so is Olivia Wilde.

Former House star Wilde used her starpower to recruit some of television’s best and brightest medical “professionals” in a compilation video that she posted to Instagram today. In the video, familiar faces that we’re used to counting on to heal the sick in the television world say a quick thanks to the healthcare workers who are battling COVID-19 from the frontlines.

The celebs don’t just shout out doctors and nurses. Like many of us, they understand that it takes a village. Oh singles out administrators and cleaning staff, Braff mentions those who work in nursing homes, and Tierney highlights technicians and first responders.

In the middle of so much heavy news, it’s a heartwarming sight to see these stars, also quarantined inside their homes, offering their gratitude for the real heroes who are endangering their lives in order to help others. Even if we’re not healthcare workers, we can appreciate the sentiment and effort. 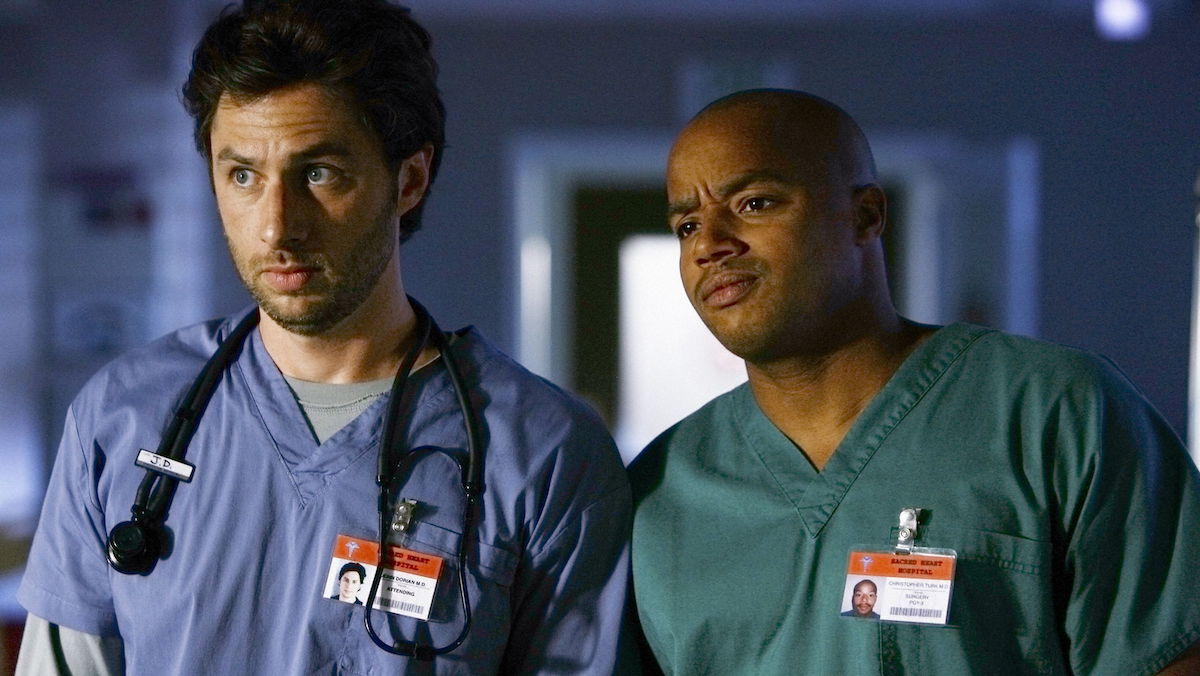 Munn’s post has already garnered hundreds of comments from grateful healthcare professionals around the world thanking the celebs who contributed to the video. The messages thank Munn for pulling everyone together—seemingly an easy task considering everyone is at home with a lot of free time now, but was no doubt an effort to assemble.