We Are the Resistance with Our Fandom Activism - Nerdist

We Are the Resistance with Our Fandom Activism

Some would argue that society should keep its hobbies like sports, arts, and entertainment non-political. But others believe these are the very sectors of our society that need the most change. Is it unreasonable to expect our hobbies, and how we engage with them, to not grow in the social media and tech age? Furthermore, is it the responsibility of the artist or the consumer to dictate how we engage with the material? Our current global pandemic is shedding a more glaring light on the inequities that our world- particularly America- tries to uphold. These injustices touch every aspect of our lives, including media and entertainment. Movies, books, films, TV, art, and fandom are more prominent in our lives and hearts right now. So I can’t help but wonder if we are supposed to be using these outlets for change. How can we turn our fandom into actions for social equity?

The idea that some of us can watch Star Wars and feel hope in The Resistance or even *gasp* sympathize with the Empire is eye rolling for some. However, this is a level of privilege that fan activism begins to hold under an intense microscope. As fandoms continue to push for true diversity- and that definition can change depending on who you’re asking- we see more and more push back for things to remain the same.

Why Representation Matters To Creators 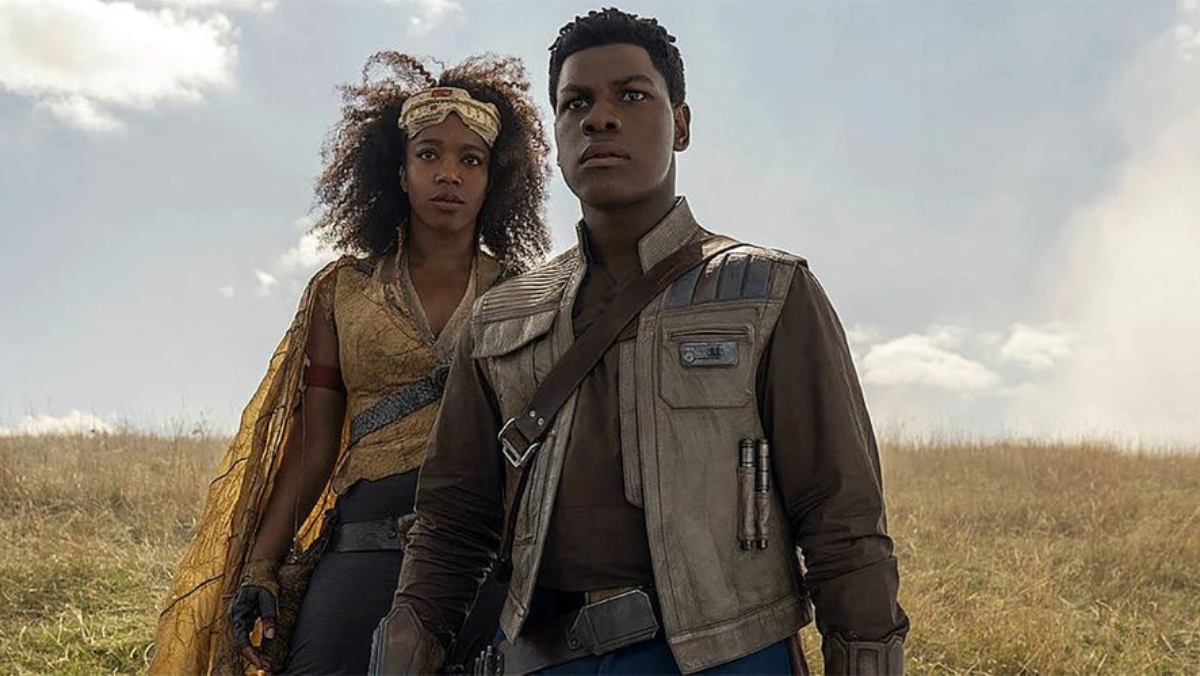 Why should artists be responsible for ensuring representation across consumers? Why should creators and collectives work in tandem to work against making “white” the understood default? Why do our fandoms often have to work to remove the essence of binary: male vs. female, Black vs. White, woke vs. sleep?

The answer seems very nuanced, but is actually quite simple. It’s the gateway to keep fans engaged through more than just viewership. Whether we attend conventions, listen to podcasts and YouTube channels, buy toys and merchandise, or publish reviews and fanfic, fandom engagement is what “gets the people going”, to quote Blades of Glory.

This era of content is no longer for just pure entertainment. It bonds fans with a community, encourages them to participate in discussion, and maybe even inspires them  to take action. Some fans are coming alive with the opportunity to make their mark. Meanwhile, others are wishing we could just roll over and continue pressing play.

The Intersection of Fandom & Social Justice

Fortunately for a lot of creators, the lack of representation in the content has not impeded the lack of representation in the fandom. It also hasn’t kept fans from airing both their compliments and criticisms in various ways. The amplification and unification of social media is causing a shift in whose voices are at the forefront. Those who were often seen as less noteworthy are becoming the frontrunners on what it means to have influence in the fandom. This power often comes with great responsibility and, like Spider-Man, these heroes seem ready to take up the mantle. Clearly, the lines between entertainment and social justice continue to intersect.

John Boyega standing with a bullhorn yelling “Black Lives Matter” against the systemic brutality of police is no different than Finn and The Resistance fighting for peace within the galaxy far, far away. Emma Watson, Daniel Radcliffe, and Rupert Grint all called out J.K. Rowling on her bigotry and transphobia shows us fans that we have much more than A Dark Lord and dementors to fight off. Comparisons such as these are beginning to make some casual movie and television watchers uncomfortable.

Even Megan thee Stallion is encouraging Black women to embrace their love of anime. It’s important representation in a genre that has often both consciously and subconsciously excluded us. Bigots exist in the anime fandom, just like all others, and some community members would argue that the demands of bigots are not the demands of fans. But bigots in a fandom community should empower fans to respond with active condemnation, not defensive deflection.

How to Take Action (Or Sideline Support)

I encourage those fans to take the title of Sheryl Sandberg’s controversial book Lean In to heart.  Our fandoms are not just our security blankets, but they are literally the communities we turn to in order to obtain a sense of belonging and camaraderie in the world. It’s the perfect time to hold up a metaphorical mirror and consider whether your fandom is as welcoming for others as it is for you. If there’s no space at the table, maybe it’s time to start creating more seats – or build a new table.

Activism and fandom have one thing in common: there’s a lane for everybody. There are multiple ways and communities to have your voice heard and make your talents shine. Collectives such as Black Girls Create, The Harry Potter Alliance, Sailor Moon Fan Club, and The Gayly Prophet are places for diverse fandom to thrive. They show fans that we have the power to respond to bigotry, demand equitable representation, and literally create the world we want to see.

Save the Date! We are excited to announce our Summer Kuumba Kickback, a digital convention celebrating fandom and creation while centering the experiences and interests of people of color. Join us Aug 21st - Aug 23rd for panels, trivia, and a virtual artist alley pic.twitter.com/el0V1qGWRz

Examples of fans taking over the ships (and not just the romances) are popping up everywhere. Communities and collectives continue to assert that art is for their engagement, both in compliment and critique. Marginalized fans who are usually seen as sidekicks and afterthoughts are analyzing what The Wizarding World would be like without Azkaban. We are dominating the conversation, providing the original source material the grace, if not the actual opportunity, to get an equitable “do over”.

If you don’t want to create, then the next best thing you can do is invest is engage. Your money and comments can cultivate more opportunities and space for collectives and creatives to continue what they do best. Social media is also your friend. You can find the people who have an interest in both the fandoms and activism work you love. Aligning those interests is easier now that diversity within fandoms becomes more apparent. Of course, marginalized fans have always been present, but we weren’t always welcome.

Understand that multiple mouths and much money causes a shift in many movements. It’s reasonable that some people just want to “let people enjoy things.” But funding and amplifying those bringing the critical gaze to fandom is a surefire way to make things enjoyable for more people.

The Power Of Change 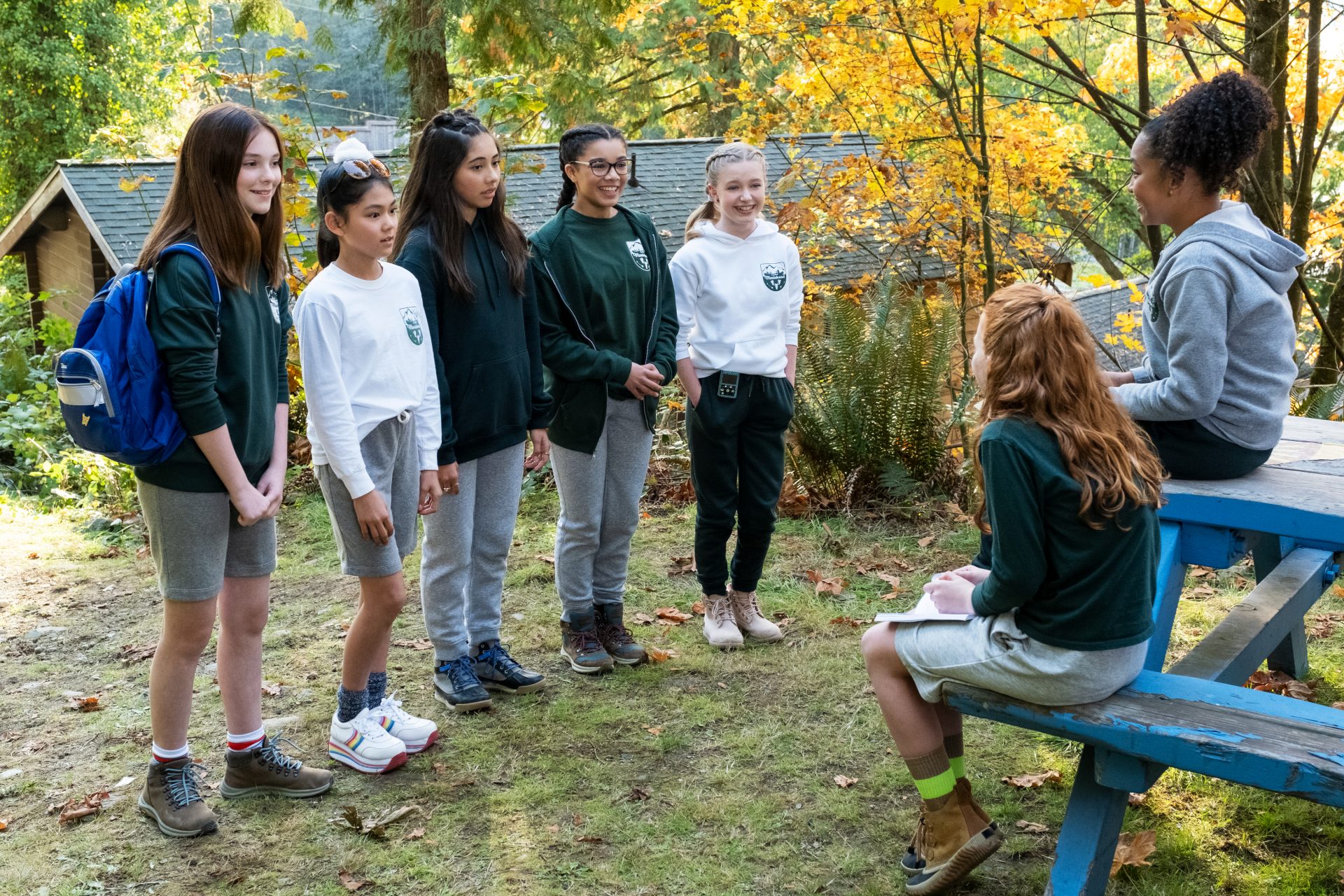 It seems media outlets are taking notice and making changes. For example, Netflix recently revived The Baby-Sitters Club with a diverse cast of characters. The ensemble addresses vital issues such as trans and disabled persons rights. Some people may view this response as a media company pandering to the current demographic of fans. But it could, and should, be considered as a conscious response to previously ignored issues.

The Baby-Sitters Club author Ann M. Martin’s People interview reveals that the TV show creatives wanted to make the show more diverse for fans. It’s a sign that some authors are amendable to their material being used for good vs. censorship and bigotry. And, it worked. The positive reception and conversations continue among BIPOC ( Black, Indingenous, and People of Color) and its Trans fans.

Fans are often told to give it time because things will get better. Now we’re reclaiming our time and making better happen on our own.

The Myth of Masculine Weapons in STAR WARS and HARRY POTTER