Meet the Heroes of RELICS AND RARITIES

Relics and Rarities is our  Dungeons & Dragons show with Dungeon Master Deborah Ann Woll at the helm. In each episode, Professor Roundland assigns a group of four adventurers a mission on behalf of the R&R Brigade. They are accompanied by  a special guest to help someone in need or retrieve a one-of-a-kind item that is causing more than a bit of trouble in the realm.

In each of the six episodes of the imaginative series, the four heroes in the core cast of Relics and Rarities embark on quests together for the R&R Brigade. It wasn’t simply fate that brought them together–it was a strange letter addressed to each of them from the brilliant Professor Roundland–but they quickly formed strong bonds of friendship. Here’s look at the team in their official character portraits by artist Matt Olson. Veros is a human fighter who often impresses himself with his feats of great strength and undeniably good looks. Hammers are his weapon of choice. Veros hails from Azure Haven, and it’s rumored he may in fact be royalty.

Beryl the Brutal is a half-orc barbarian whose muscled, menacing exterior belies a gentle heart. You don’t want to be anywhere near Beryl’s fists when she flies (or swims) into a rage.

Human Annabella is a crafty bard who often finds unexpected (and sometimes a bit ruthless) solutions to any obstacles in her way. But she knows how to make her friends and allies feel better with a quick song and dance paired with a sincere smile. Rikki is a gnome druid whose pockets jingle and clink with the sound of magically infused glass bottles. Although Rikki is closely connected to nature, it’s his love of gold that often drives him to adventure.

Plus we have a few portraits of the guest stars to share: 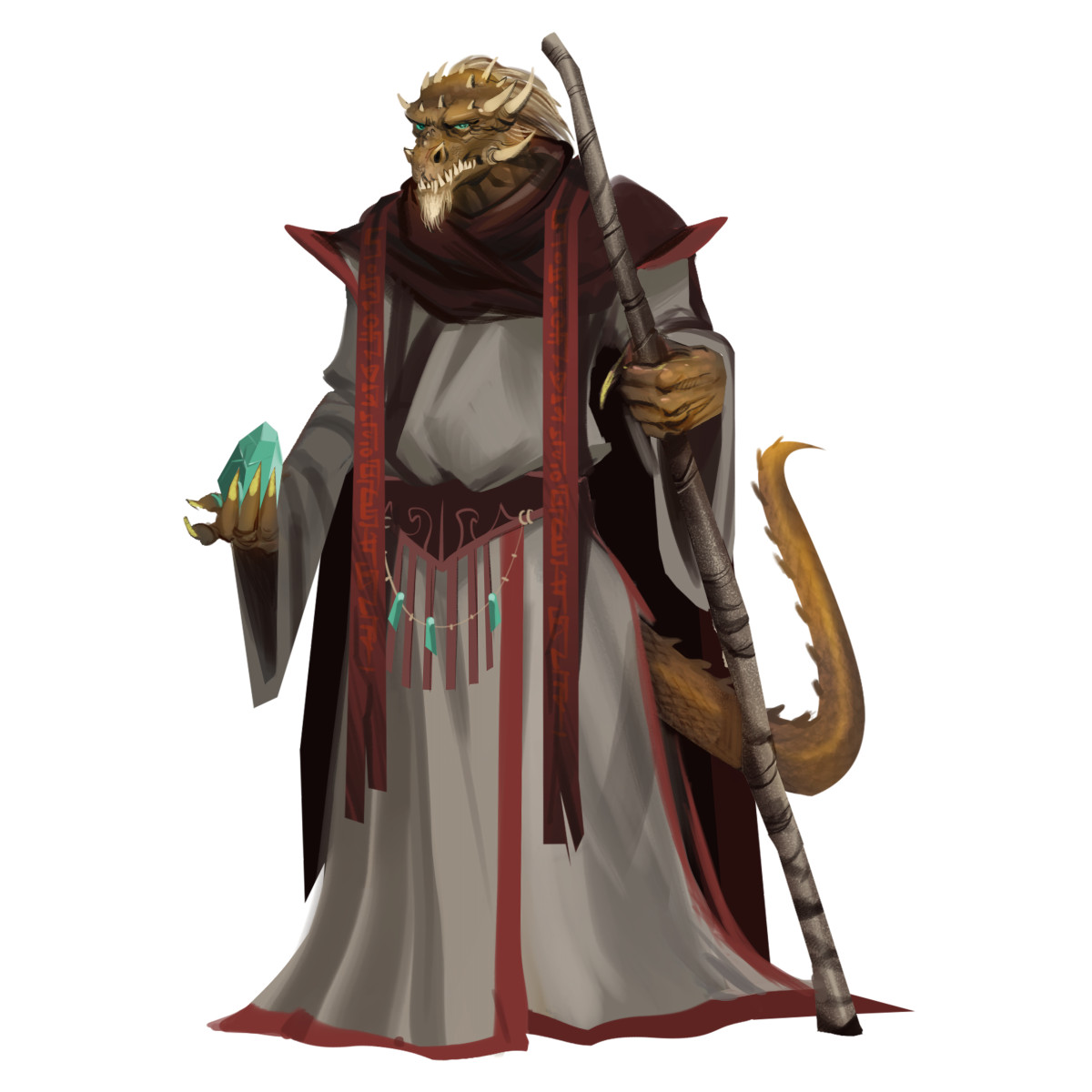 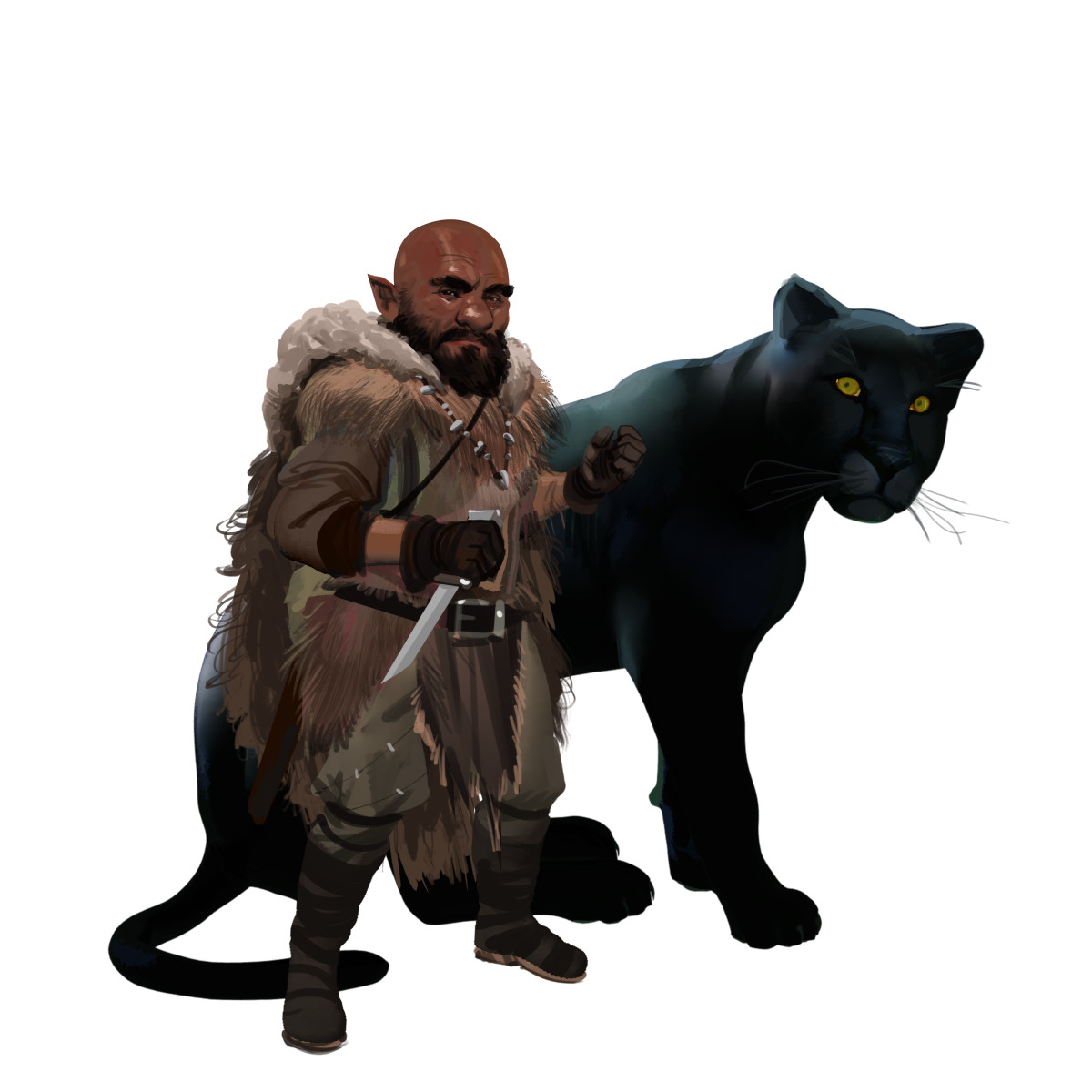 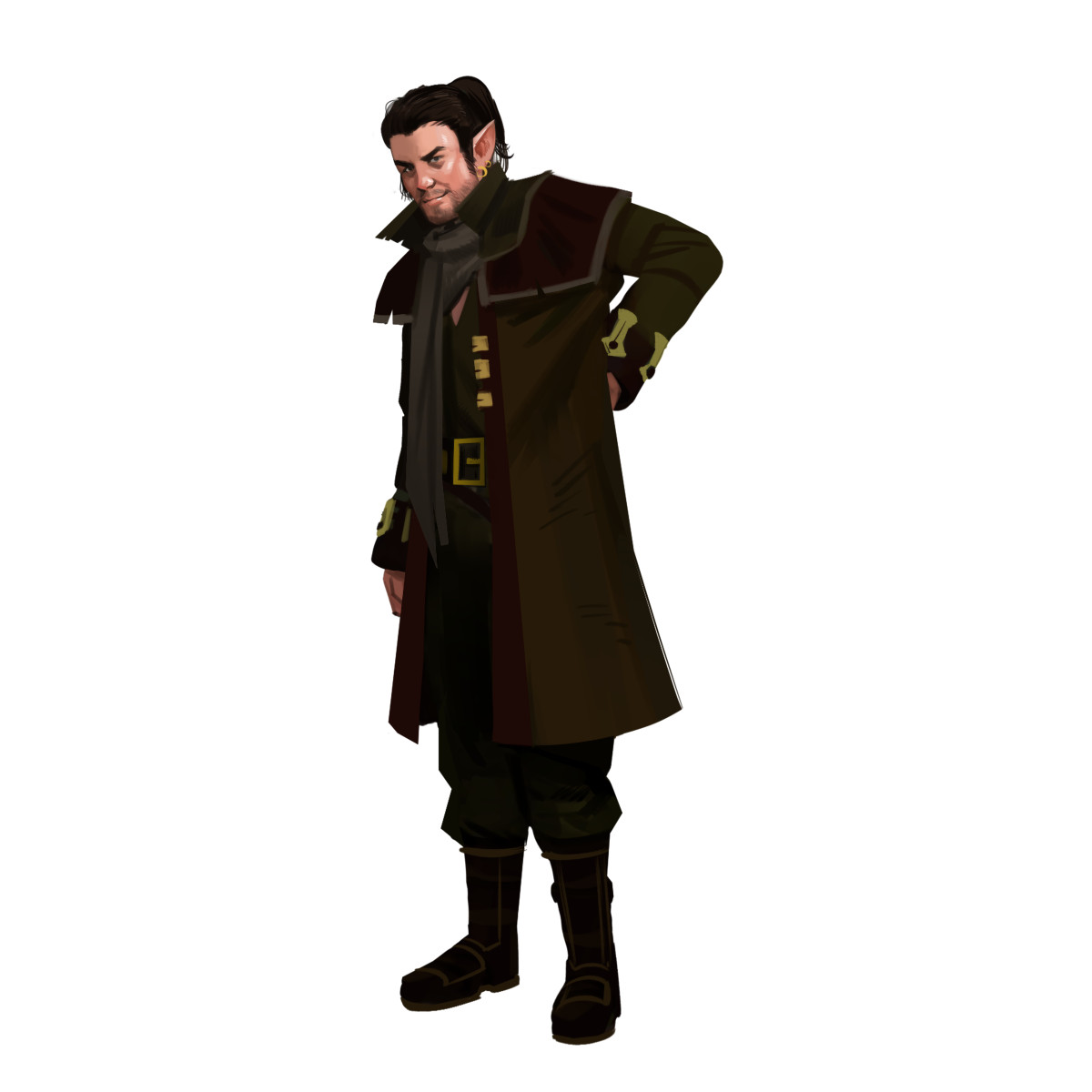 Inspired by the official portraits to create Relics and Rarities fan art? Tag it #RelicsAndRarities on Twitter and we just might be in touch about including it in a fan art gallery!

See these heroes in action in new episodes of Relics and Rarities every Monday on  Alpha.