IFC Midnight is continuing to roll out a string of scary movies with Relic. The horror flick stars Emily Mortimer as Kay, a woman who returns to her remote (and obviously haunted) family home. Relic doesn’t hit theaters and video-on-demand (VOD) until July 10 but the network has already dropped a sinister trailer to amp up its dark premise.

The film follows Kay and her daughter Sam (Bella Heathcote) as they search for Kay’s elderly missing mother Edna (Robyn Nevin). In the clip, the investigation leads them to an ominous looking home in the middle of nowhere. The duo reunites with Edna but it’s clear that something is amiss within the house.

A loud banging noise is heard by Kay as Edna remarks that something is here. Edna’s behavior becomes increasingly erratic as she begins to speak to seemingly no one in the dark. She also tells her granddaughter that the house seems “unfamiliar” after her grandfather’s death. Kay begins to explore the home for possible answers while someone who looks like Edna crawls along a floor.

The final scene ends with mysterious suspense as Edna sits quietly in a chair and looks out of a window. Relic’s trailer does exactly what a trailer should do—drum up intrigue without giving away the entire story. 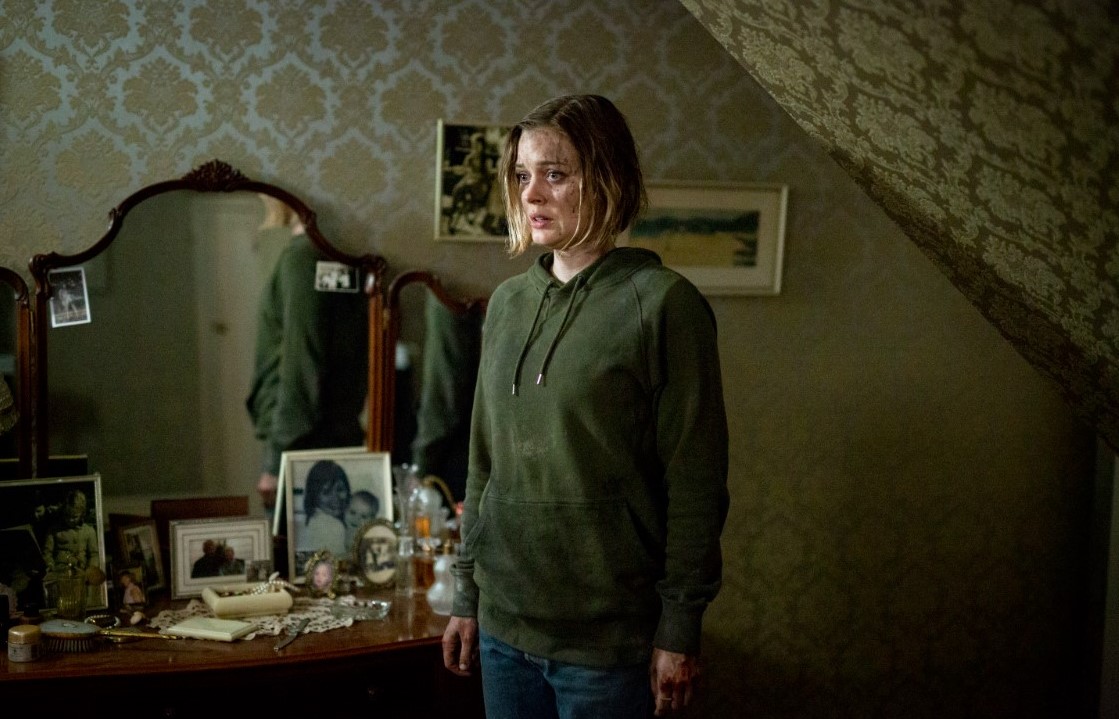 The clip also includes several reviews promising a “bone-chilling” story with a disturbing last act leading to a beautiful ending. It will certainly be interesting to find out how an unsettling horror film can somehow lead to a (maybe) happy final moment.

Is Edna under the influence of an evil being? Or, is she perhaps hiding a horrific secret? What, exactly, happened to Edna’s husband? And, are there really paranormal happenings going on or is there a more “logical” explanation? Can Kay and Sam help her or are they up against an incredible force? Viewers will get answers when they catch Relic on July 10.