Reimagining a New DCEU: Resurgence of the Black Superhero - Nerdist

Reimagining a New DCEU: Resurgence of the Black Superhero

Diversity and representation on the screen continues to be a big problem—one few studios are resolving effectively. Some superhero films and shows have slowly found their footing with diversifying on-screen casts. But they still have a long way to go. Many content creators are discovering ways to tell stories of heroes of color that normally would never have made it past a pitch meeting. And as more original content continues to spill out, one way that DC Comics has diversified their bevy of superheroes is reimagining their characters as Black on-screen.

In the world of superheroes, humans come with enhancements. Some heroes wield metaphysical powers, vigilantes utilize their trove of technology to fight crime, and evildoers strive to take over the world with fanciful machinations. Essentially, anything goes. And so does telling the narratives of classic superheroes from a Black perspective. Of course, this hasn’t always been the case. The majority of DC superhero films star predominantly, if not entirely, white casts. 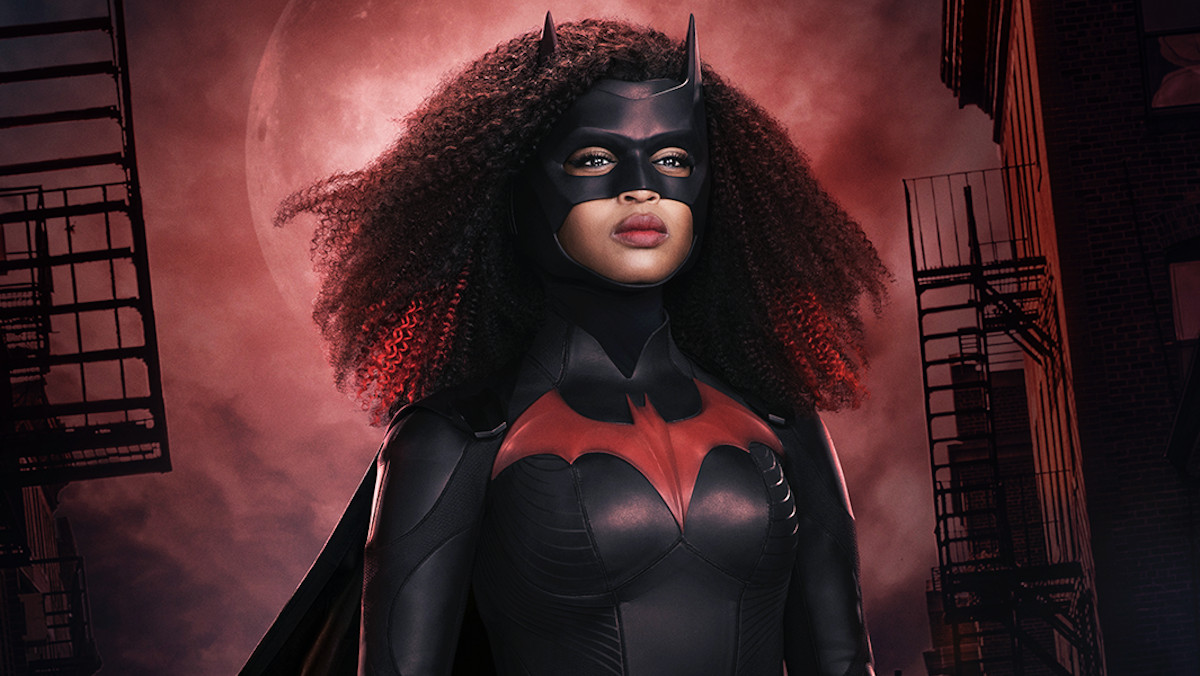 Yet, at this point in time, we have two different Black Superman projects coming to the screen. We also have Jurnee Smollett as Black Canary; Zoe Kravitz as Catwoman and Jeffrey Wright as Commissioner Jim Gordon in The Batman; Javicia Leslie as Batwoman; Aldis Hodge as Hawkman in Black Adam, alongside Dwayne Johnson playing the titular character; and Anna Diop, Damaris Lewis, and Jay Lycurgo as Starfire, Blackfire, and Tim Drake respectively in Titans. But that’s not even half of the growing roster. DC Comics-related podcasts, films, and TV series continue to envision pivotal characters as Black.

Others paved the way for these reimaginings. The most famous being Eartha Kitt as Catwoman in the ’60s Batman series. Replacing Julie Newmar in the final season of the show, Kitt created an iconic performance with her signature sultry appeal. As the first of three Black Catwomen, she paved the way for more DC projects to reimagine Black people in the roles of popular comic characters.

Although we are seeing an increase in on-screen Black representation, the damage from the lack thereof is still causing harm. A 2011 study highlighted that watching television decreased self-esteem in Black children and white girls, but increased self-esteem in white boys. If what you view on the screen consists of negative portrayals or simply doesn’t include you at all, ramifications follow. 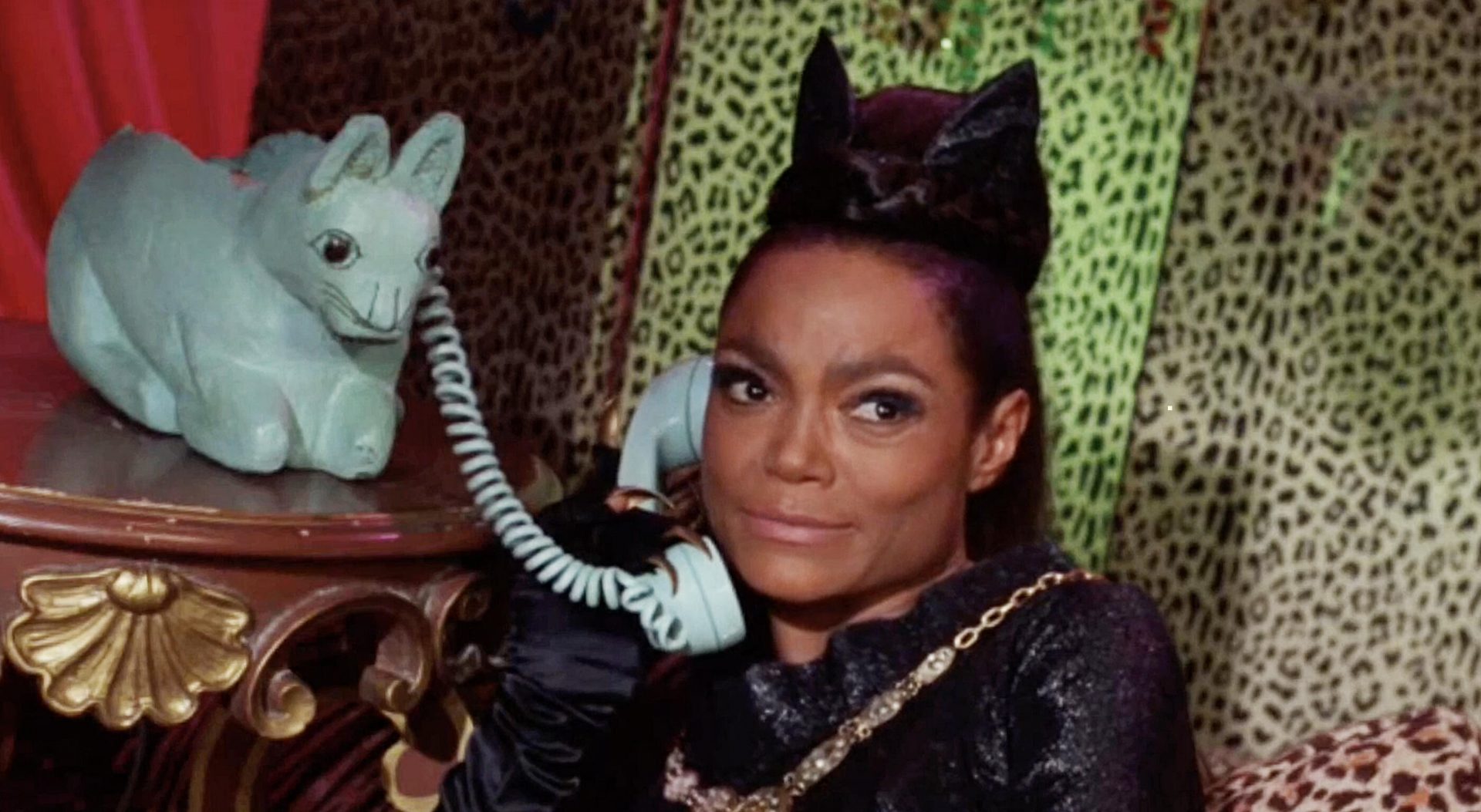 For Black fans of superhero properties, like DC Comics, finding yourself in live-action features can be a disheartening experience. But by revamping characters as Black, it allows Black audiences to see themselves in a character instead of struggling to pick out elements from white characters they may strive to connect with.

The same goes for cartoons. DC reimagined characters like Aqualad in Young Justice and Catwoman in Harley Quinn as Black. This increase in representation has a direct effect on how audiences view themselves and how they engage with others who resemble who they see on-screen. Not only that, it can also aid in box office performance. According to UCLA’s 2019 Hollywood Diversity Report, “films that were 31% to 40% minority enjoyed the highest median global box office receipts, while those with majority-minority casts posted the highest median return on investment.”

Granted, reimagining superheroes or villains as Black hasn’t come without scrutiny. When HBO Max announced the casting for Titans, actor Anna Diop was subjected to racist online attacks. Diop, a Black woman, played Starfire. The fictional Titans member has orange skin, red hair, and glowing green eyes. But apparently having Diop play her seemed like a stretch to some. But Titans isn’t the only DC property that has received flack. History repeats itself, as Eartha Kitt faced a similar situation when chosen for the role of Catwoman. 51 years exist between these two Black women playing pivotal roles in DC media, but they were still subjected to racist attacks for portraying fictional characters. 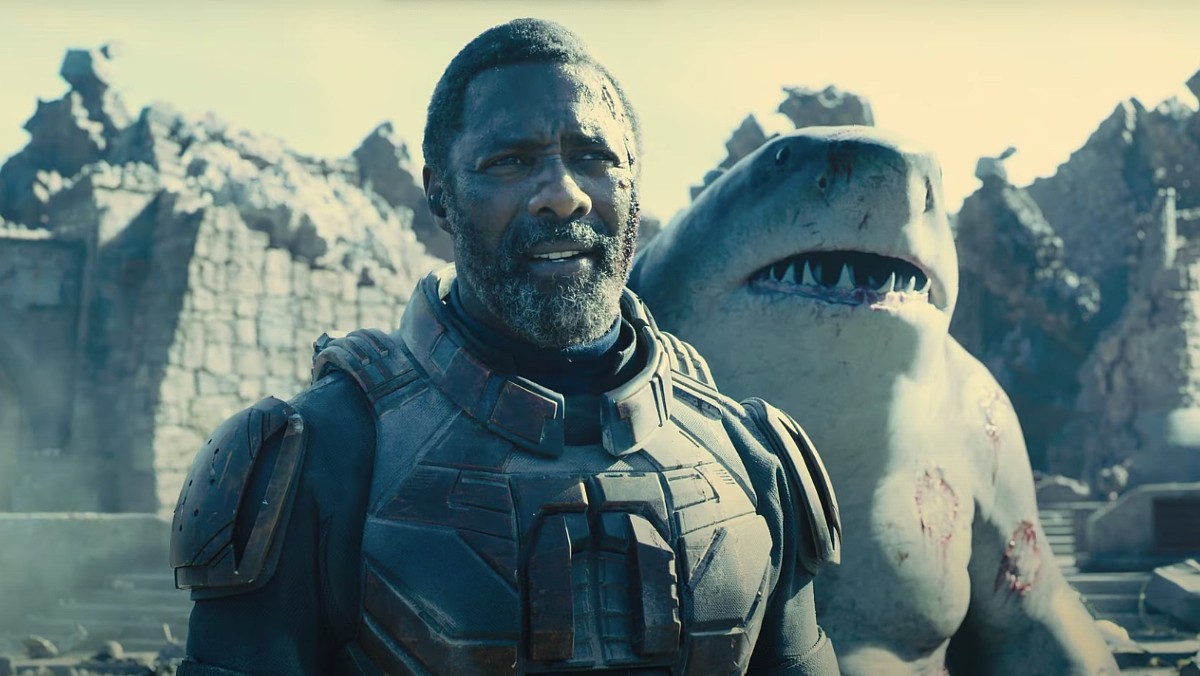 Even with this reimagining of characters as Black, it shouldn’t take away from the fact that the multitude of DC characters already written as Black deserve to have their stories told on the screen. This comes on the heels of the announcement, and ensuing backlash, of Michael B. Jordan’s Black Superman project. To reimagine Superman as Black in a time when other Black superhero stories are waiting to be told called this decision into question. We’ve seen these stories with Vixen (Arrow and Legends of Tomorrow), Bloodsport (The Suicide Squad), and Black Lightning (Black Lightning), to name a few. Additionally, many of these Black stories have already made their way into the animated DC universe.

Numerous people grew up with classic Black DC comic characters, such as Black Lightning, and saw themselves in them. They served their purpose in increasing Black representation in one medium. This can happen again when brought to the screen. Especially when the story reinvents them outside of their comic book, and sometimes problematic, personas. 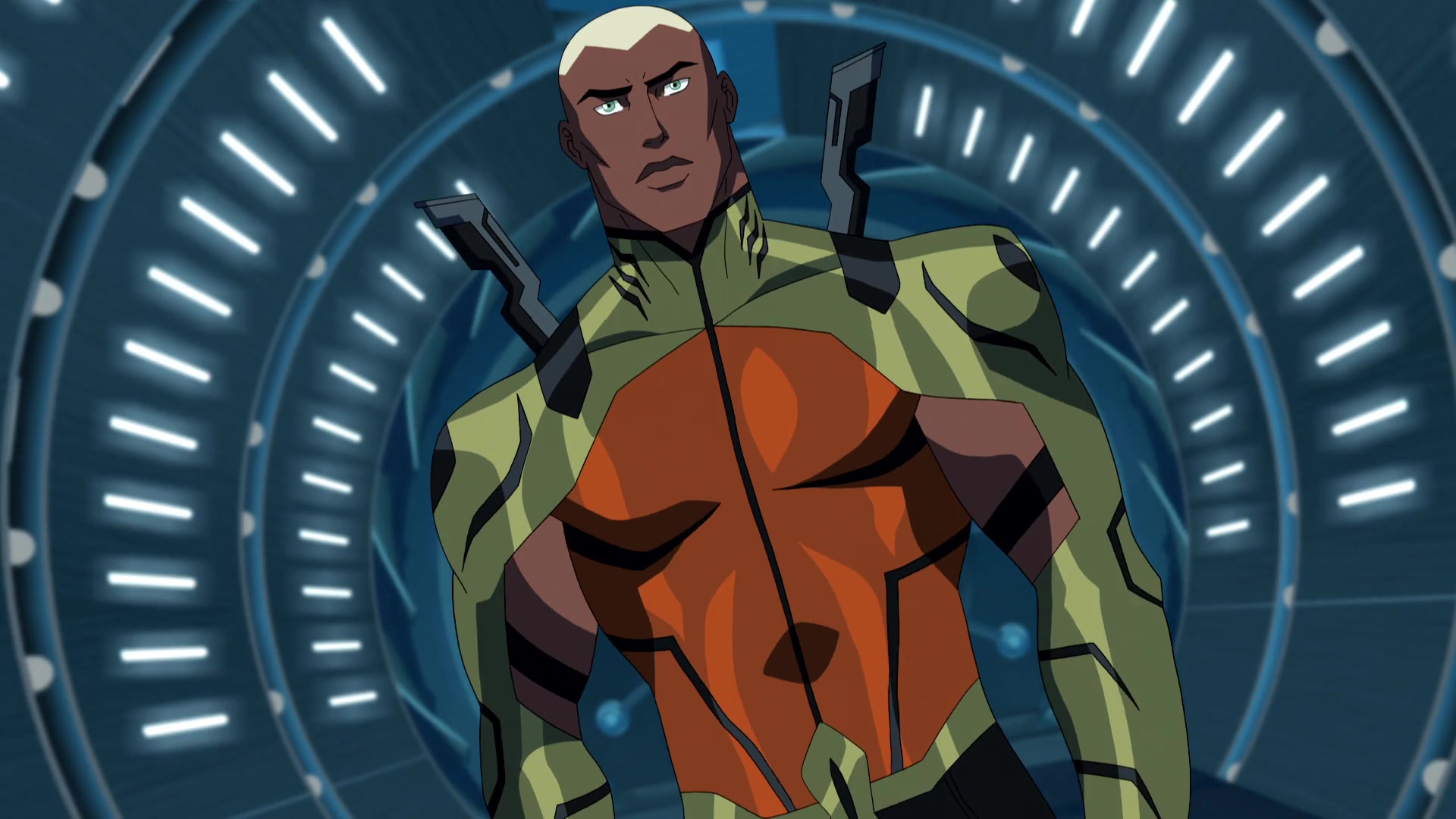 There’s a list of Black narratives that can and should exist in live-action shows and films. DC’s competitor, Marvel, has already taken note of this with Black Panther. These Black stories have just as much importance as their reimagined counterparts; they continue to highlight Black narratives in this genre. Still, both of these types of stories can exist in live-action DC Comics stories. Reimagining characters as Black in live-action properties changes the way we engage with art, just as much as already established Black characters do. It enriches TV shows and films with diversified perspectives. And it adds new depth to meticulously created characters.

So, Iris West and Kid Flash being reimagined as Black characters is just as important as a live-action Static Shock or John Stewart’s Green Lantern. All of these stories are necessary to create a diverse collection of narratives that drive the message that Black people deserve to be seen holistically in TV and film.