It can be hard to set the mood just right when it comes to lighting a room. Especially when it comes to finding, say, a calming glow perfect for reading and thinking about deep philosophical subjects. Now, however, researchers at MIT have produced research into the nascent idea of making plants glow with visible light. And the gentle, electric-green hues of their prototypes seem perfect for diving into a good book. 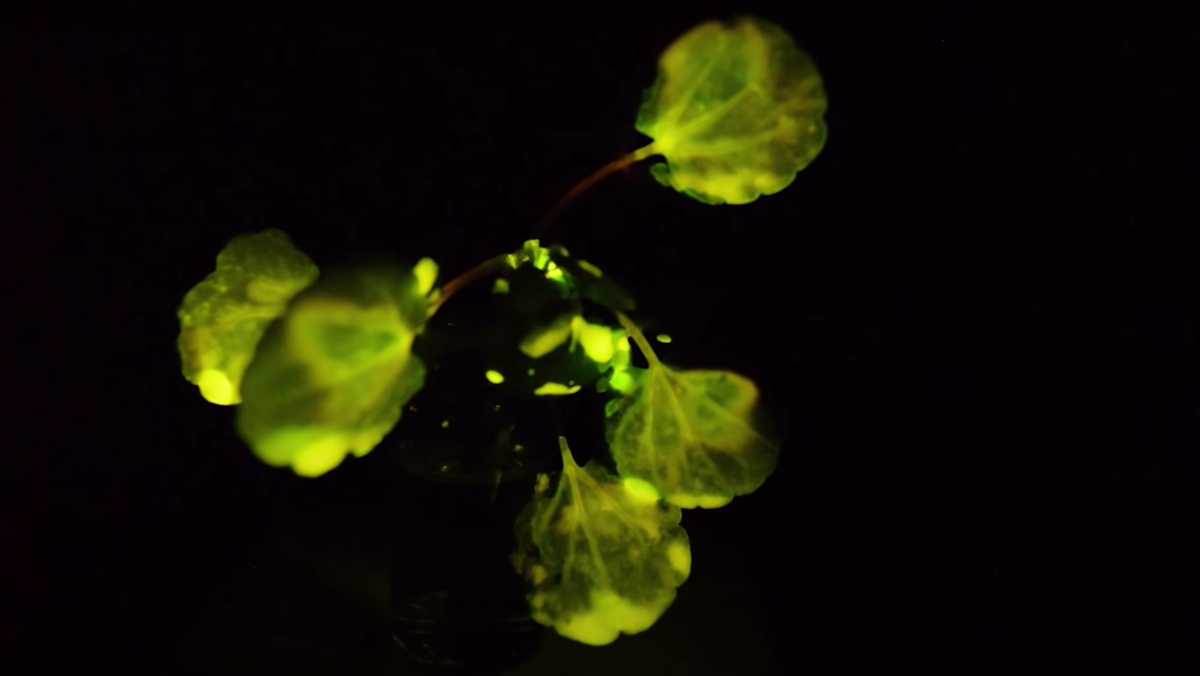 Boing Boing picked up on the MIT researchers’ glowing plants, which debuted back in 2017. At that point, Professor of Chemical Engineering at MIT Michael Strano and his colleagues had figured out how to embed specialized nanoparticles into the leaves of watercress plants. Subsequently, this allowed them to induce an extremely dim light in the plants. Cut to 2021 and Strano et al. say they’ve now added recharging capabilities to their glowing, leafy lamps.

While the researchers’ 2017 version of the plants used injected luciferase and luciferin—chemicals that work together to give fireflies their glow—this newer iteration eschewed that in favor of making the plants’ leaves themselves glow. To that end, the researchers created a “light capacitor” from the compound, strontium aluminate. This compound, which is a type of phosphor, can take the form of nanoparticles and remain phosphorescent. Meaning the strontium aluminate nanoparticles can absorb light and then release it slowly as a phosphorescent glow.

The researchers infused the strontium aluminate nanoparticles into the mesophyll substrate of several different plant types via the plants’ stomata; that is, the small pores located on the surfaces of their leaves. The nanoparticles subsequently collected in the leaves’ mesophyll, where they formed a thin film. One capable of storing electricity just like a capacitor from an electrical circuit.

As for the results? They’re deliciously sci-fi. While it seems there isn’t a video of the team’s latest plants, the video above from 2017 still gives some sense of their glow quality. (There’s a picture of the newer leaves glowing in the researchers’ related paper.) Strano and his colleagues also say that thanks to the light capacitor, their new plants can emit an hour of light. Critically, the plants only need a ten-second charge from an LED light for that hour. Although, unfortunately, it sounds like the plants don’t yet actually emit enough light to read by. 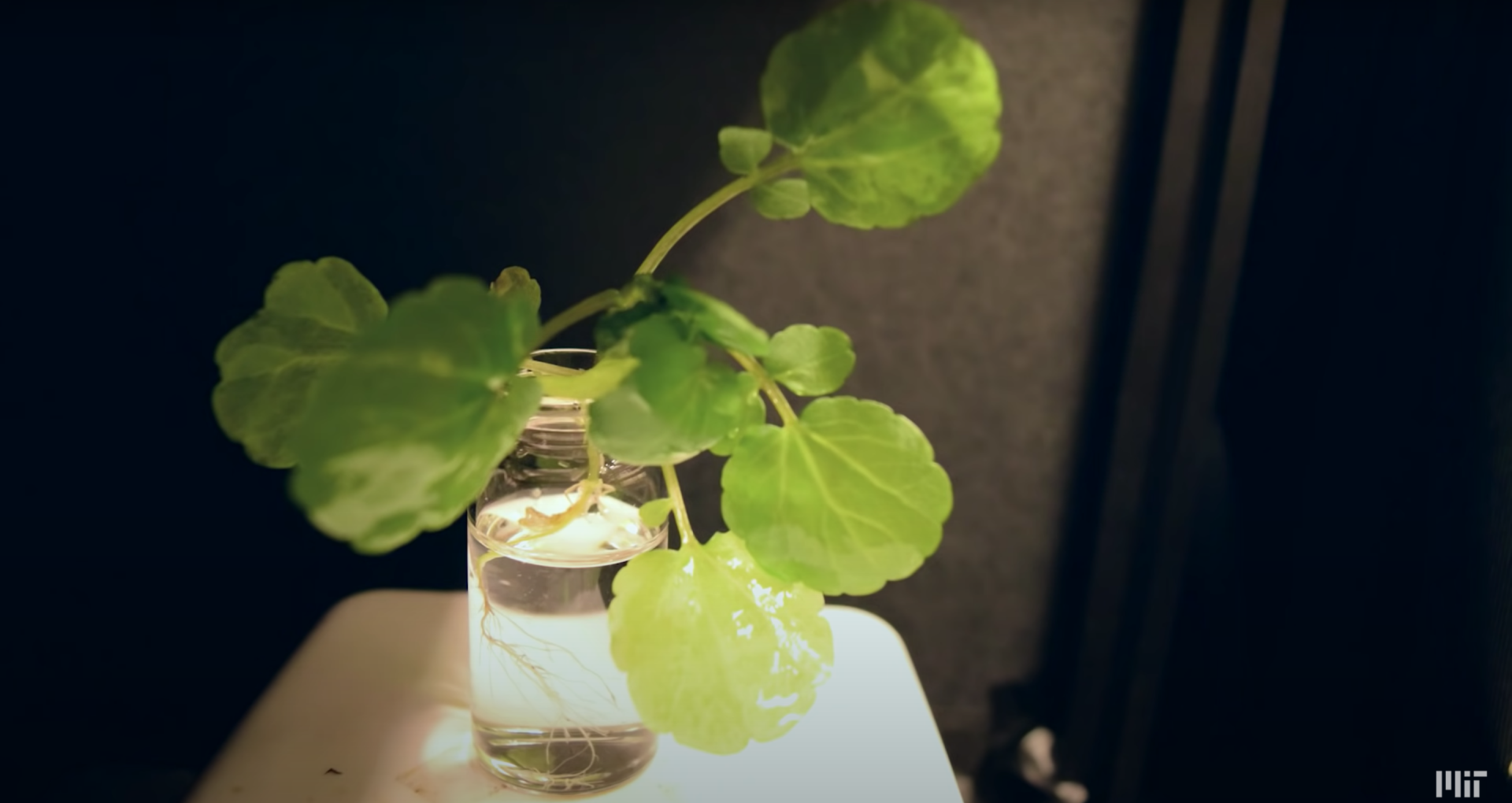 These findings demonstrate “a future vision where lighting infrastructure from living plants is an integral part of the spaces where people work and live.” Sheila Kennedy, a professor of architecture at MIT and co-author of the paper, share more about the idea in a press release. “If living plants could be the starting point of advanced technology, plants might replace our current unsustainable urban electrical lighting grid for the mutual benefit of all plant-dependent species — including people.”