A New Reality Show Will Send Its Winner to Space - Nerdist

A New Reality Show Will Send Its Winner to Space

Some reality shows offer the chance at fun adventures or life-changing cash prizes. Others promise ever-lasting glory or the prospect of true love. But soon, one competition could give a lucky person an opportunity the rest of us are all dreaming of right now—the chance to get the hell off this planet. A new cosmic reality travel show will send its big winner to space on the ISS.

Deadline reports Space Hero, Inc. productions wants to give away a prize unlike any other. It has locked up a seat to the International Space Station during a planned 2023 mission. They are going to give that cosmic chair to a contestant on their all-new, unscripted reality series Space Hero. The show will seek out regular people who have a deep admiration for space exploration. That should whittle the prospect pool of potential candidates to a few billion people. At least. 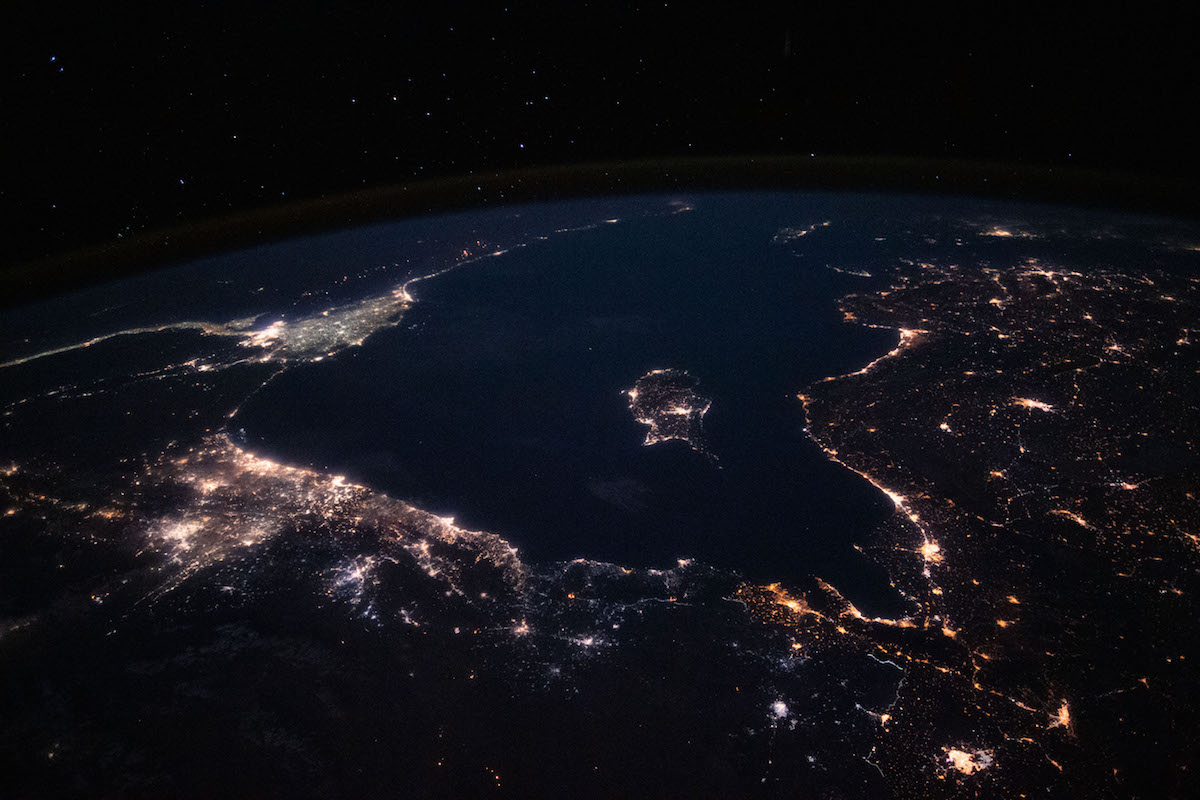 According to Deadline, those lucky enough to be chosen for the show “will undergo extensive training and face challenges testing their physical, mental and emotional strength, qualities that are essential for an astronaut in space.” The plan is for the big winner to be selected by a worldwide viewing audience vote. The show will then follow the winner on their ten day journey to the ISS. They’ll be taken their on a SpaceX Dragon rocket.

Space Hero is also hoping to work with the U.S. government to make this about more than just one person going to space for a TV show. The team behind the series, which will be produced by Ben Silverman and Howard Owens’ Propagate, is already talking to NASA about a possible partnership on STEM initiatives. 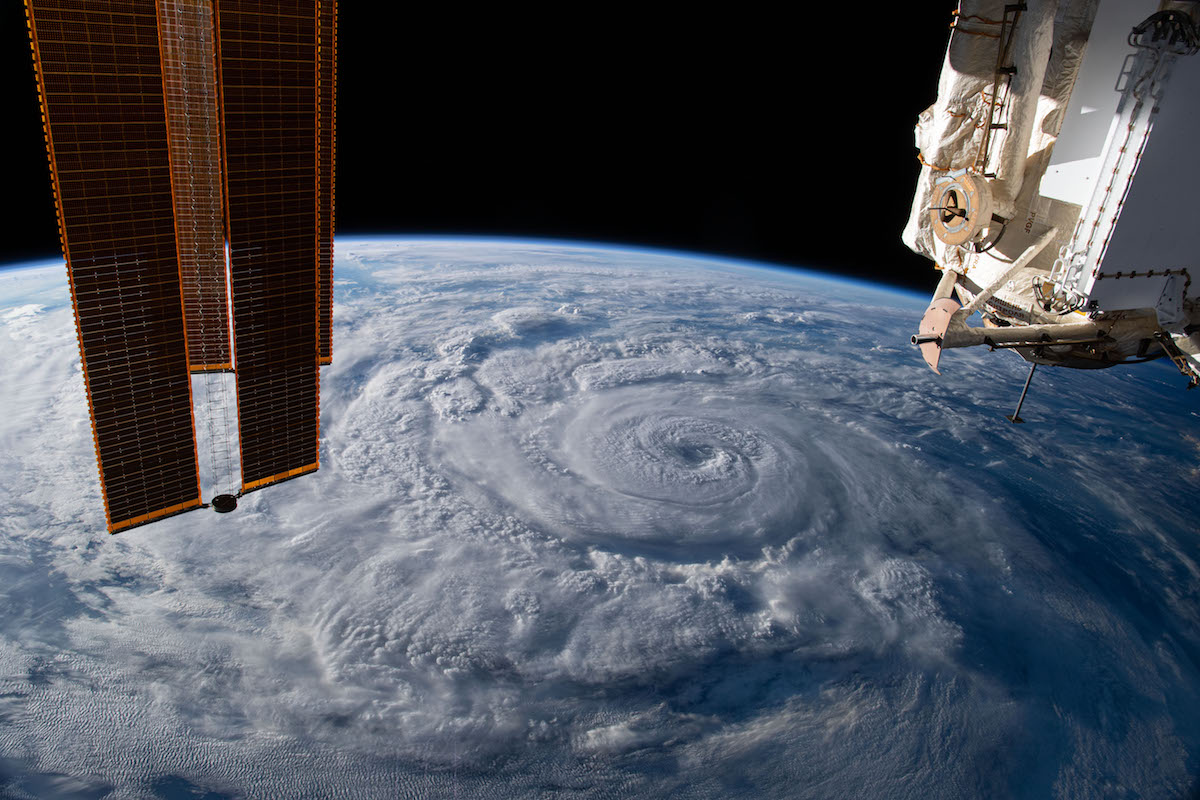 As for the lucky winner, the prize obviously can’t be measured purely in dollars, not when the experience is priceless. But hoo boy the theoretical dollar value is still unlike anything in reality TV history. One previous private trip to the ISS c ost $35 million.

Yeah. Big money, but not unreasonable. We’d pay that if we could to get off this planet. But since we don’t we’ll just apply to be on the show.