Ranking Every Ship in ETERNALS

Sure, Eternals opens up lots of exciting possibilities for the MCU. In fact, we’ve spent a lot of time breaking down just what it could mean. But today we’re here to discuss something far more important: which Eternals ships are the best, most pure, and will inspire the best fanfic? Eternals is undoubtedly the most romantic MCU movie yet. And with that comes many ships, both canon and not, which will inspire fanfic writers for years to come. And no, we do not recognize the potential eternal child Sprite and Ikaris possibilities. So let’s rank some relationships!

These two kept a deadly and world-ending secret from the rest of the Eternals. Ikaris even kept it from his lover of centuries, Sersi. Bad vibes all around, we’re afraid. Even if you liked the domestic parental nature of these two together, it comes last because Ikaris casually murdered Ajak when she decided to do the right thing. While there might have been something sweet here, this is ultimately the worst pairing in Eternals. 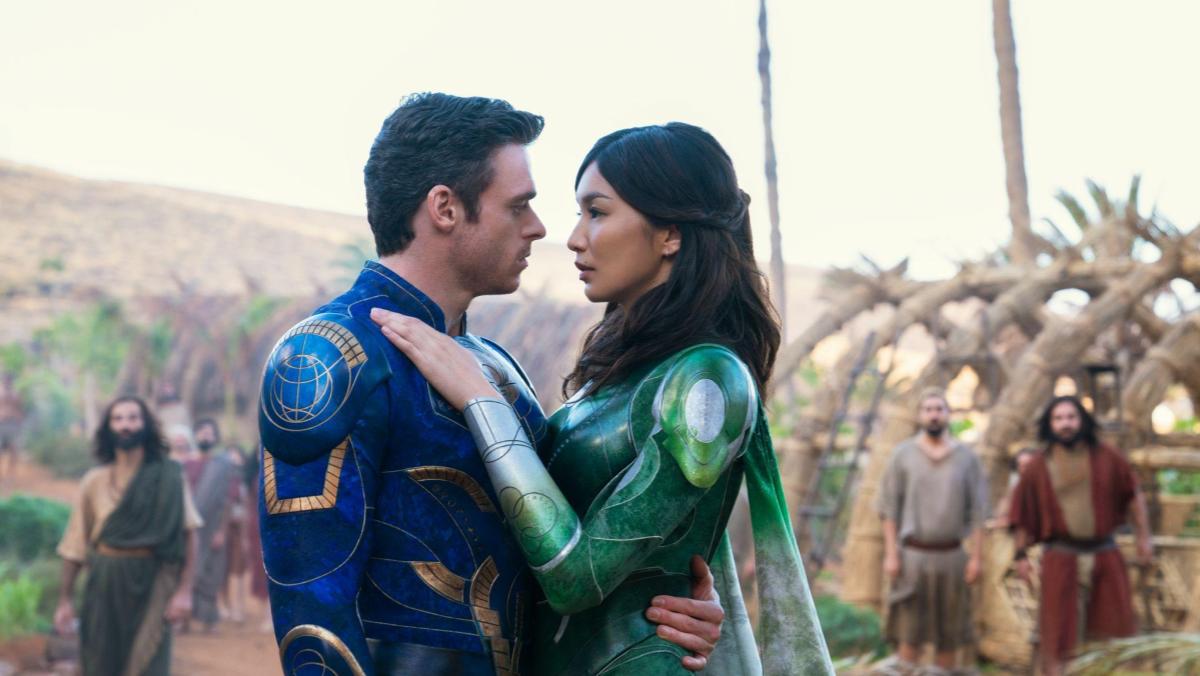 The only thing keeping this from the bottom spot is the star-crossed lover aspect of it all. While Ikaris is a terrible person who kept an awful secret from the woman he loved, the pair were together for 700 years. Sersi deserves a lot better than the evil Superman, but he clearly made her happy for a while. If you like a classic doomed romance, then Sersi and Ikaris will sate your appetite. You also get a fun love triangle aspect here when you add Dane. 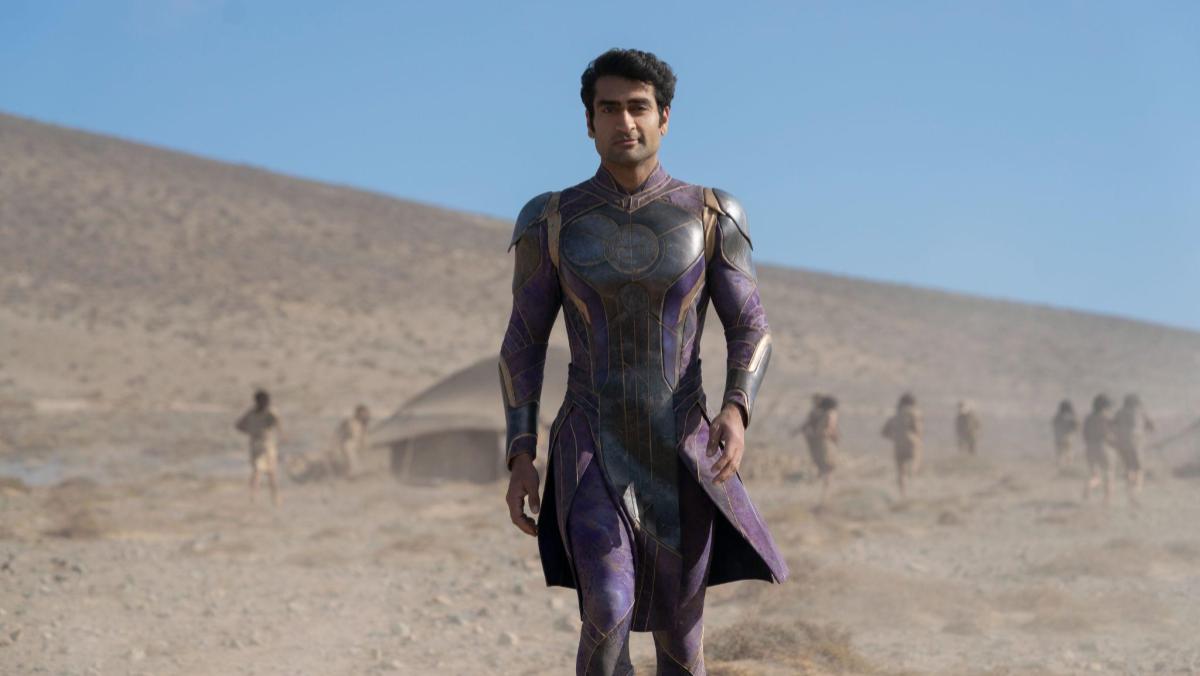 The comedy standouts of Eternals will likely launch a ton of fics and fanart. And rightly so. Kingo’s valet and loyal bestfriend Karun (Harish Patel) is the human in-character we didn’t know we needed. Offering an optimistic take on the end of the world, Karun is a friend not only to Kingo, but to the rest of the Eternals too. Their banter and closeness makes them an ideal pairing, and Kuran even follows Kingo when his heart wants to do otherwise. He’s the Alfred to Kingo’s Batman, and the kind of forever friend and partner we truly adore.

This is probably the most healthy canon ship in Eternals. Ben and Phastos are the MCU’s first ever canon gay couple. They get to kiss on screen, raise a beautiful son, and neither of them die! Incredible scenes. This is the kind of sweet slice of life ship that usually only exists in AU superhero fan fic but here we get it on screen. It feels almost radical to see a normal, kind, safe queer relationship, and even more so in the context of the cosmic stakes. So get ready to lavish in some pure superheroes-as-babysitters shenanigans with this cute couple.

Who doesn’t love a (fictional) brooding, angry man paired with a sweet, vivacious woman? It’s a classic ship setup for a reason and Eternals delivers with aplomb. Barry Keoghan shines as the cranky and morally questionable Eternal who ends up coming through for his family. Lauren Ridloff is dynamic and charming as Makkari, and their slow burn millennia long crush is delightful to watch. And when it finally seems to come to fruition, it’s delightful. Fanfic writers will surely be keeping these two and their sweet-hearted romance alive for years. 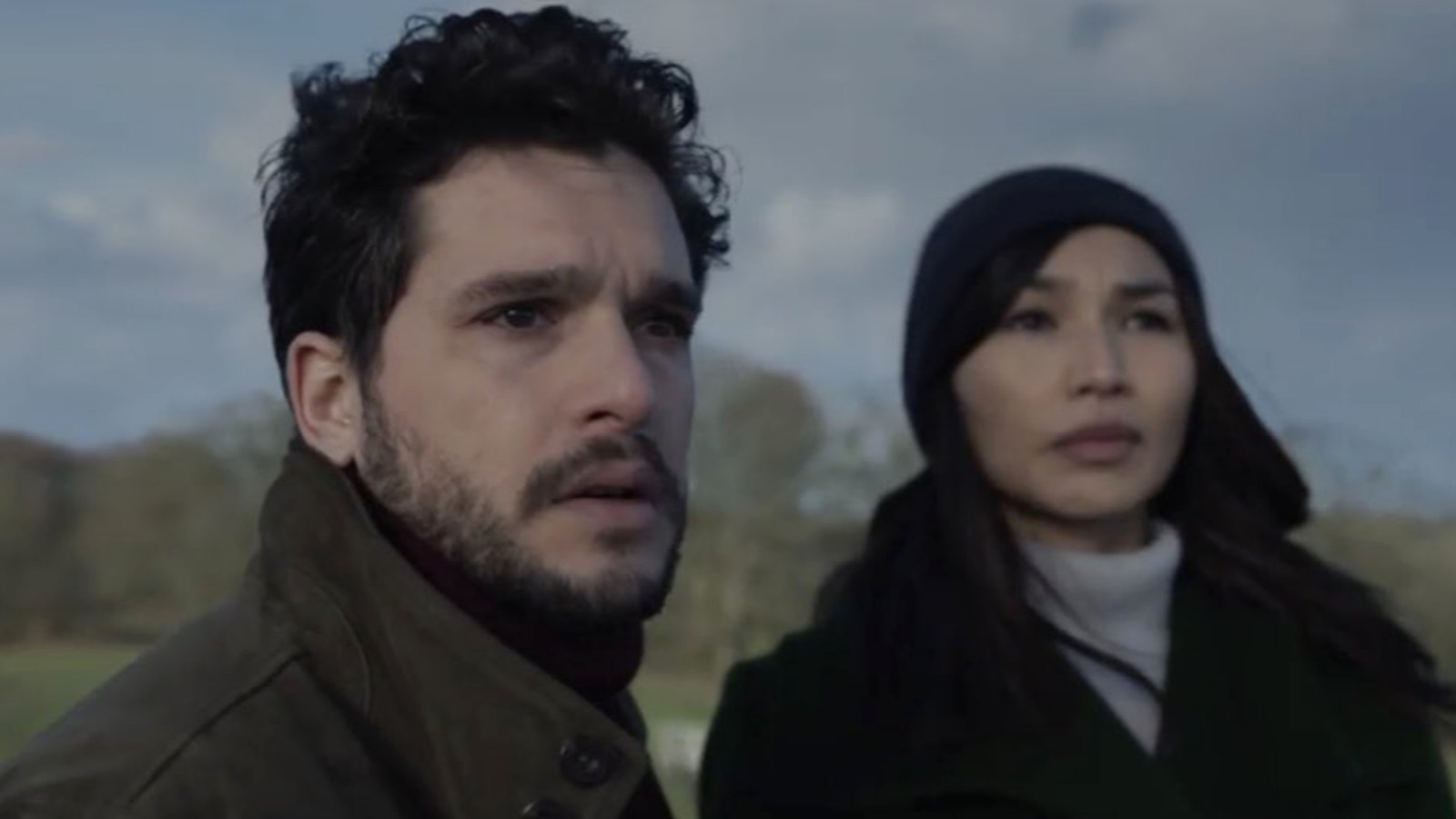 Our original OTP going into Eternals, Sersi and Dane are extremely cute. With their little cheeky secrets—she’s an immortal alien, he’s from a family of medieval magic knights—shenanigans are bound to ensue. More seriously, though, in the cosmic scope of Eternals, Dane’s love for Sersi grounds her. Whether they’re drinking in Camden, discussing moving in together, or teaching their cute class in the Natural History Museum, these two might be Marvel’s most realistic and aspirational couple. And the fact that Dane is willing to take on a centuries old blood curse to save Sersi… swoon. 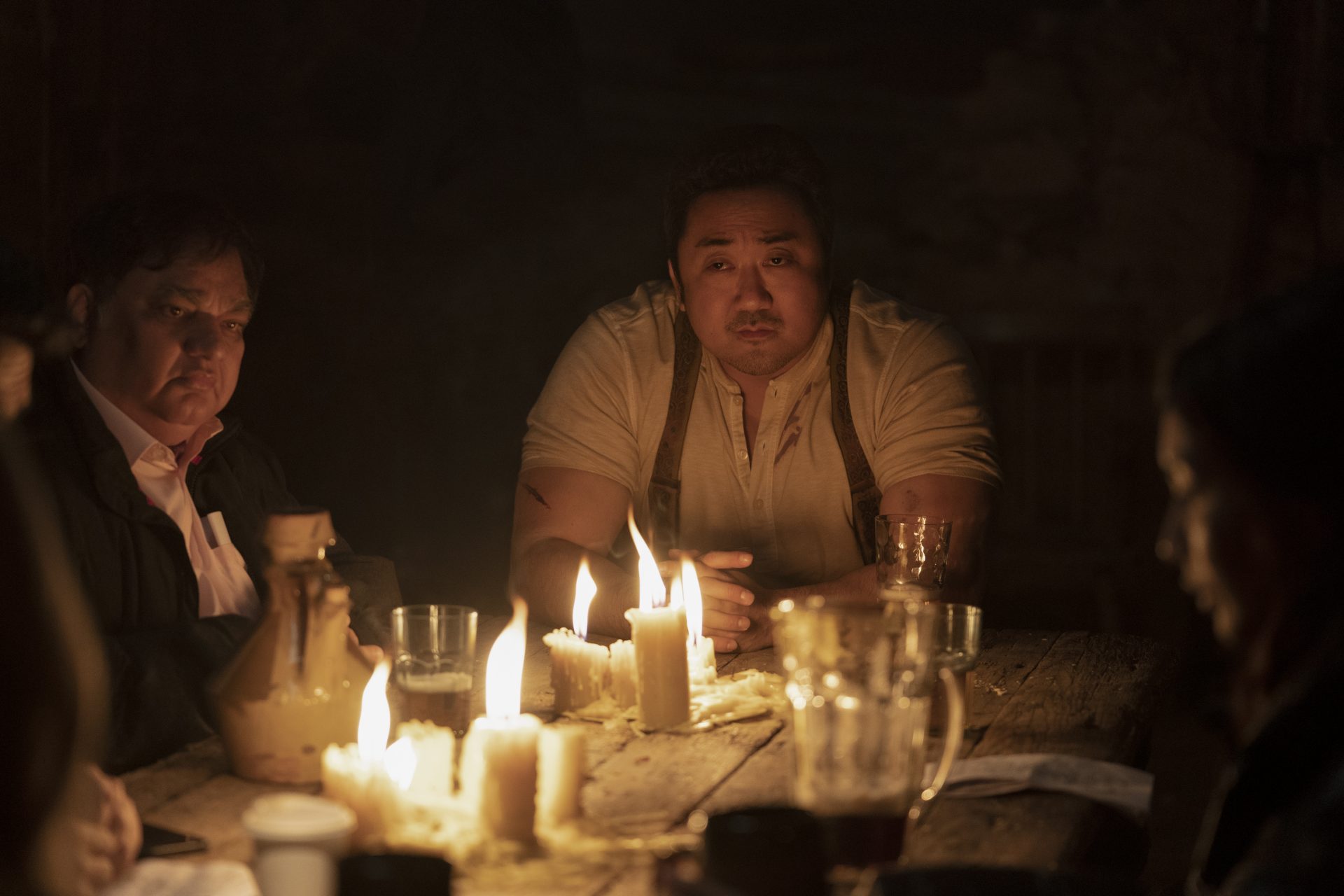 The surprising faves, this eternal romance is the loveliest we’ve seen in the MCU. While it’s unclear if Gilgamesh and Thena are lovers or just friends who love each other, his dedication to her is one of the most romantic things the MCU has ever put to screen. As Thena struggles with her memories and complex cosmic PTSD, Gilgamesh is there. Don Lee is handsome, charming, and sweet as the pie-baking hero who can save the day with a single punch. As Thena, Jolie brings a grounded humanity to the warrior woman who’s slowly losing herself, knowing that no matter what she has the support of Gilgamesh. This is the kind of pure, thoughtful, and honest love that everyone dreams of. We would die for them. And we cannot wait to see the fanart that will inevitably burst out of this pairing.