Queen's "We Will Rock You" Gets a Dixieland Cover - Nerdist

Queen’s “We Will Rock You” Gets a Dixieland Cover

The music of Queen is timeless, and pretty hard to mess up. Sure, Adam Lambert is no Freddie Mercury, but those classic Queen tunes still rule when he sings them. But the YouTube channel There I Ruined It exists to do just that: ruin classic songs by presenting them in total opposing musical styles.

And now we’ve learned (via Laughing Squid) that they’ve turned their attention to the musical stylings of Queen, with their arena classic “We Will Rock You.” Only, think a little less rock n’ roll, and a lot more…Dixieland? You can watch the video right here, and decide for yourself if it’s actually ruined, or actually kind of cool. We personally think it’s more than a bit catchy this way.

Given that “We Will Rock You” has become a staple of sporting events for over four decades now, we’d love to see someone at a future hockey game somewhere drop this Dixieland version over the loudspeakers. Do we consider such an act as trolling? Yes. Yes we do. But it would still be hilarious to see the looks on the faces of the sports fans in the bleachers. We hereby issue this challenge to any brave soul who would dare. 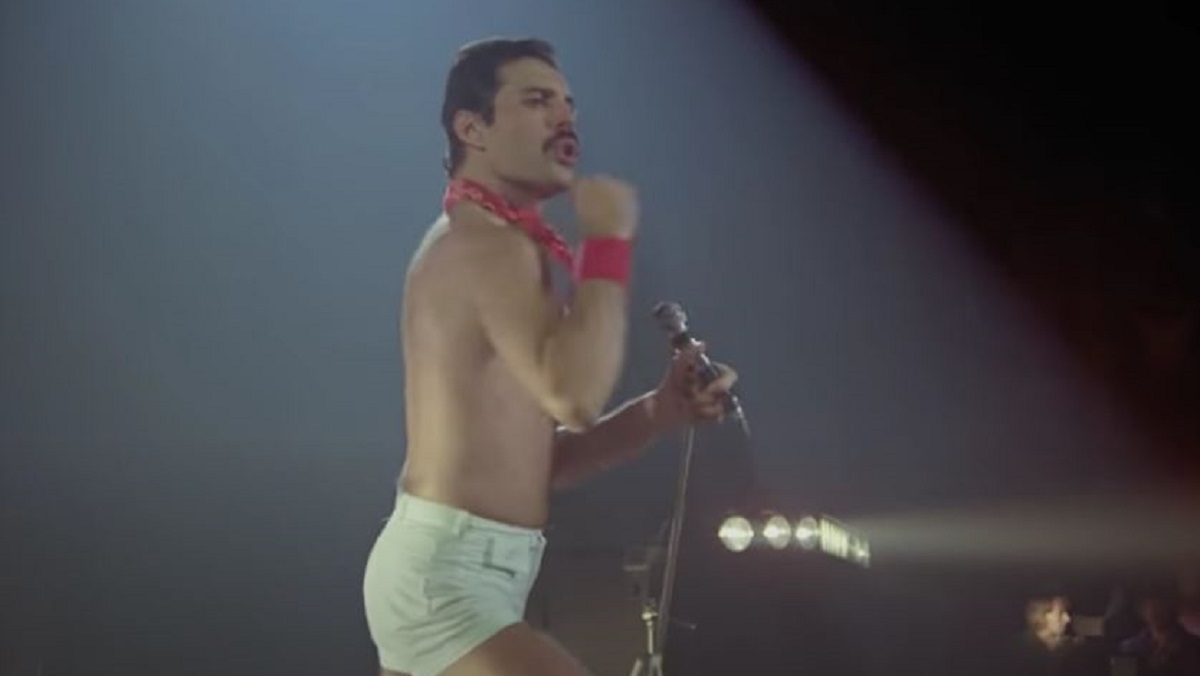 There I Ruined It

This is the latest distortion (improvement?) of an old pop classic from the There, I Ruined It channel. Over the past year or so, they’ve done ’80s New Wave versions of ’50s rock ‘n roll classic “Johnny B. Goode,” and Bluegrass renditions of Michael Jackson’s “Bad.” There’s even a Christmas iteration of Billy Idol’s “Dancing with Myself.” They are all definitely different, and often hilarious. But are they actually ruined? We’re not so sure about that. Okay, maybe the Soviet marching version of Celine Dion’s “My Heart Will Go On” is pretty painful.

For more of these musical genre mix-ups, be sure to head on over to the There, I Ruined It channel.

Featured Image: There I Ruined It

TAGGED: Queen, Freddie Mercury, covers, We Will Rock You