The Punisher’s skull is one of the most infamous and controversial Marvel character emblems. Many have used as a symbol of authority over and oppression against Black and other marginalized people; there have been videos and photos of police officers and civilians alike donning the skull on their clothing (or uniforms) while engaging in racist and often physically violent behavior against those standing against systemic racism. But Punisher co-creator Gerry Conway is making his own statement with Skulls for Justice, a fundraising campaign using the symbol to support Black Lives Matter. 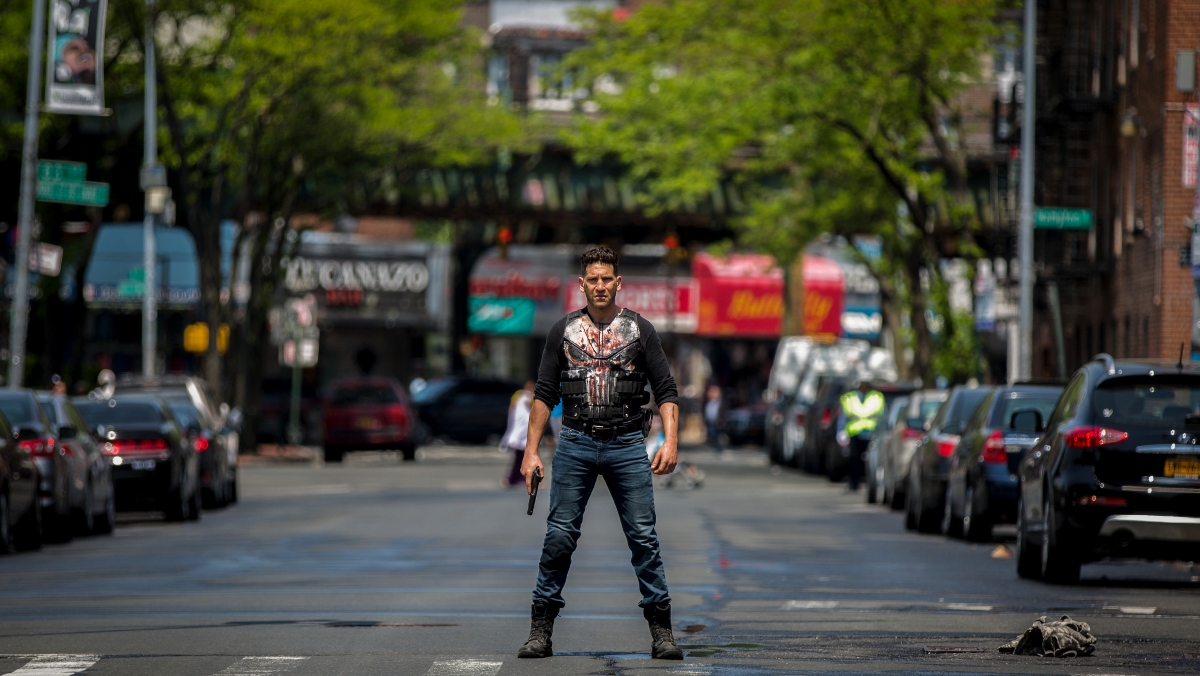 Conway’s recent Twitter announcement reveals that he’s working with several talented artists to create a line of shirts featuring new renditions of the logo along with some representation of Black Lives Matter. Conway said the artists are primarily unknown artists of color and that new shirts are coming every two days. Several of his Twitter followers thanked him for taking back the symbol.

Here it is, the project I've been working on with a number of talented young (and not so young artists): Black Lives Matter - Skulls for Justice https://t.co/4qwY20a3S7

So far, Skulls for Justice has three shirts available for purchase on the T-shirt fundraising website Custom Ink, with each one detailing the artist behind the artwork in the description. The artist’s social media information also appears to be available on the shirts, although its not clear if that’s just for online watermarking purposes or not.

Conway’s statement on the website further discusses his views on oppression against Black Americans.

The available shirts have 20 days left to meet their order goal. If they do meet it, all funds will go to Black Lives Matter Los Angeles’ GoFundMe page. If not, the campaign will close, BLM will not get funds, and fans won’t get their shirts. So, anyone who loves The Punisher and supports the cause should head over to Skulls for Justice’s page and grab one as soon as possible.