When you were a kid—a time when people are traditionally their least powerful—you probably dreamed about having a cool super-powered friend to help you. A robot from the future, or one of your Batmans, etc. And plenty of movies over the years have played up this fact. From Little Monsters to E.T., movies where kids befriend a strange and magical creature were omnipresent growing up. Which is why the concept behind  Psycho Goreman is so wonderful. What if one of those movies, with a demon of the apocalypse?

In our exclusive clip from the film, we find what happens when two little kids awaken a bloodthirsty hellspawn…but he has to do what they say.

PG: Psycho Goreman is the latest film from Steven Kostanski, the makeup effects wizard turned writer-director behind Canadian cult favorites like Manborg and Father’s Day. His best to date, if you ask me, is 2016’s The Void, which he co-wrote and directed with Jeremy Gillespie. It is one of the best, goriest cosmic horror flicks ever made. 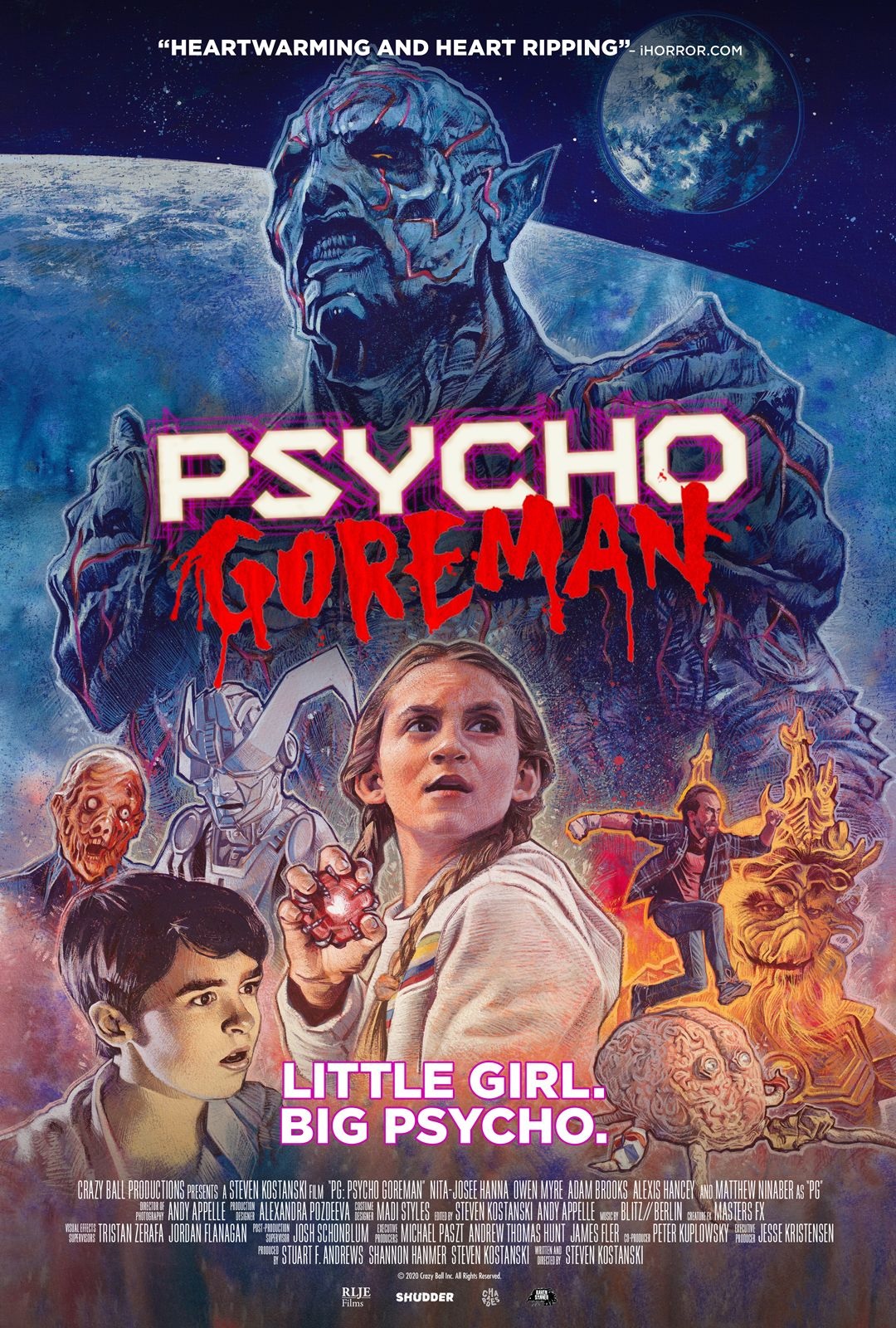 As many people who’ve already seen the movie at festivals have said, PG is like if My Pet Monster was violent nightmare beast. It’s there that most of the humor in the film lies. The titular demon absolutely does not want to do the bidding of a little human girl, but over time a grudging bond forms. Blood and guts meets heart and warmth. Sounds awesome to us.

Here’s the full trailer to give you just a little bit more of a taste.

PG: Psycho Goreman stars Nina-Josee Hanna and Owen Myre as the little girl and her brother, and Matthew Ninaber as PG himself. Wholesome, bloody fun from your friends in Canada. 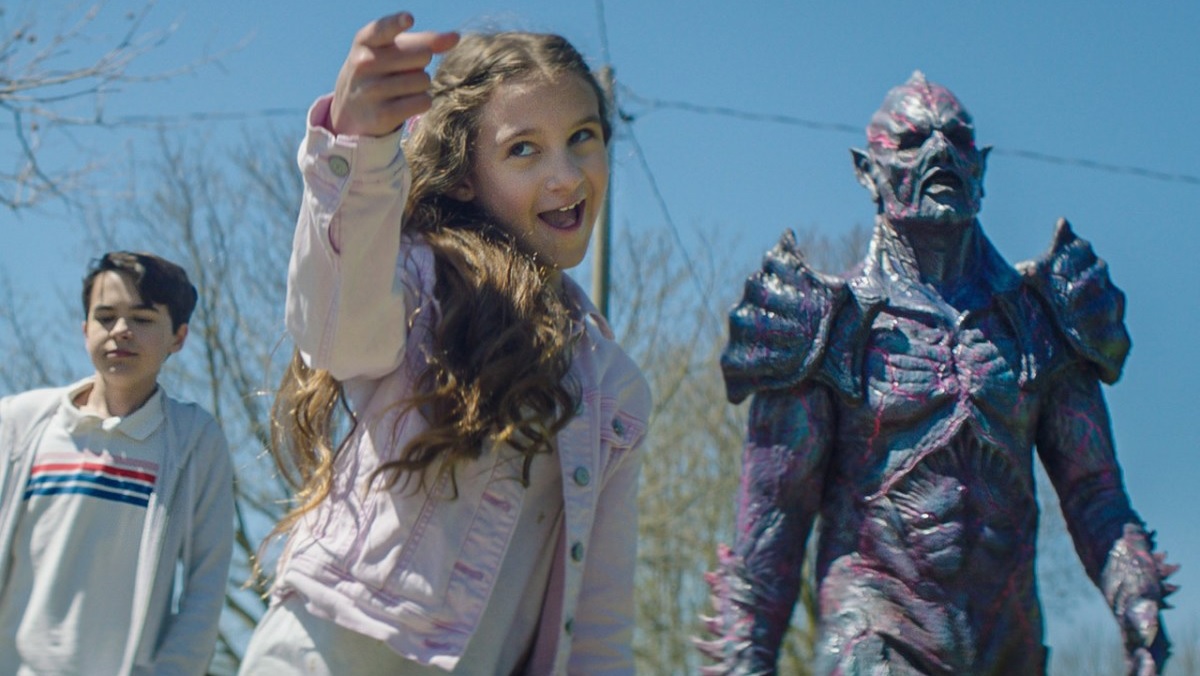 RLJE Films will release the Horror/Comedy PG: PSYCHO GOREMAN in Theaters, On Demand and Digital on January 22, 2021.