During the 1990s, some of my favorite comics were DC’s Elseworlds. These were “what-if” tales that put Batman, Superman, and Wonder Woman in different times and environments. What if Kal-El’s ship crashing on the Wayne Estate instead of Smallville? Or if Abin Sur bestowing his ring to Bruce Wayne instead of Hal Jordan? The change of pace these stories brought was refreshing.

Thanks to artist Nate Hallinan, we can transport ourselves to an Elseworlds type land, this time with Marvel’s X-Men. He’s created the Order of X, which takes our favorite mutants and transports them into a D&D type world. The twist here is that rather than being known as just freaks and outcasts, members of the Order of X are considered monsters, witches, or warlocks because of their abilities. Only when one is “accepting of the ‘gifted’ can one be welcome in the realm of Lord Xavier.”

Let’s take a look at some of our re-imagined X-Men. 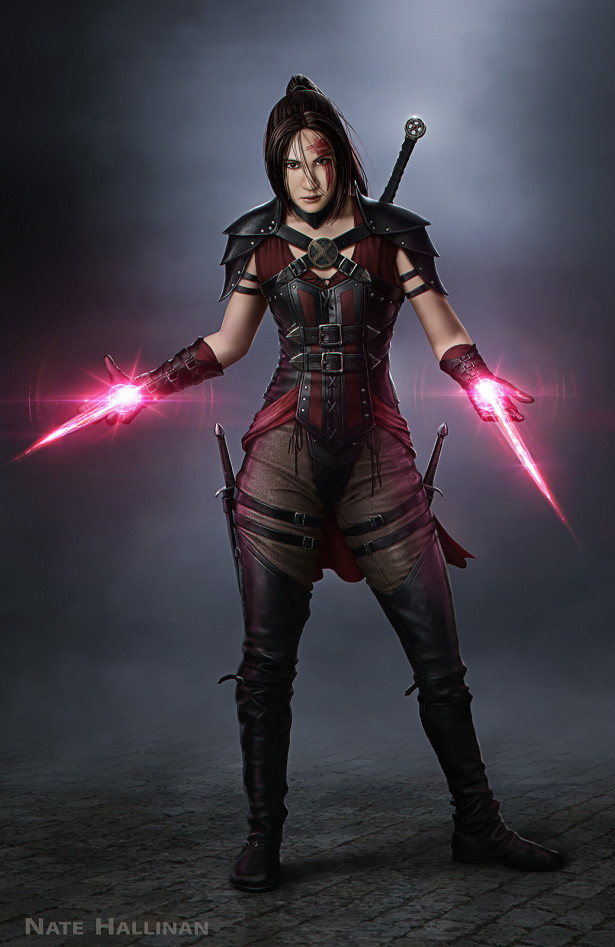 With her psychic daggers at the ready, Psylocke looks to be a rouge or an assassin, willing to do whatever is necessary to protect the ideals of the Order of X. 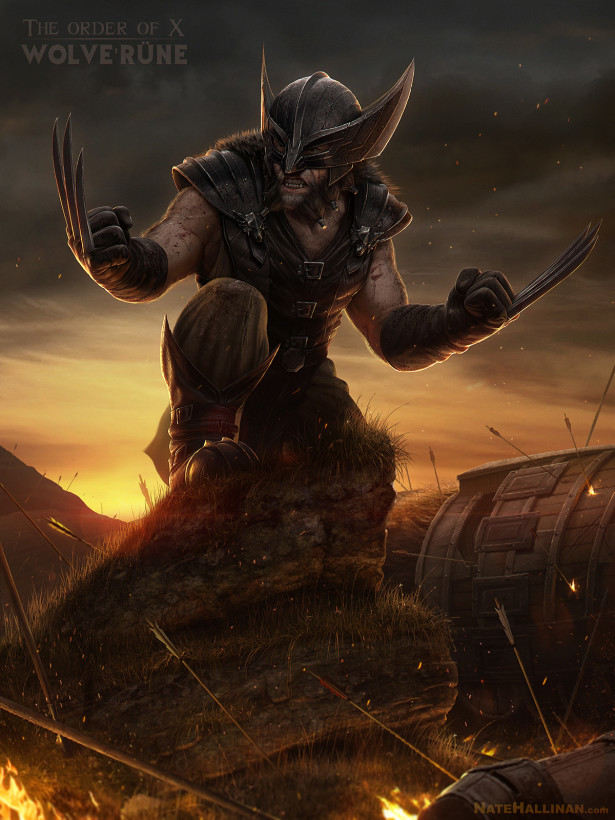 Loghand is a dwarf with the “uncanny” ability to heal quickly after every battle. He is also known as having a very short temper. This earned him the nickname “Wolve’rune,” which in dwarvish means “Stone Wolf.” 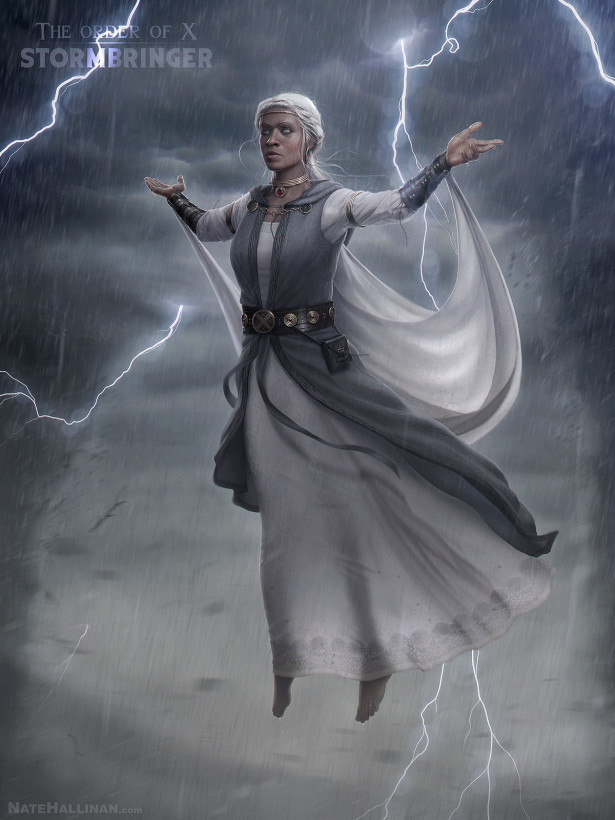 Found by Lord Xavier at a young age, Ororo became an apprentice of Henrick McCoy. She soon learned that her ability was to manipulate weather. Calling herself Stormbringer, Ororo has fought through the outside world calling her a witch to become one of Lord Xavier’s most trusted advisors.

You can check out more of the Order in the gallery below and the full order on Nate’s site. For more on Nate’s art, as well as character bios for the rest of the Order of X, check out his website here.

So what do you think? Would you like to enter the Order of X? What other members of the X-Men would you like to see brought into this realm? Let me know on Twitter or sound off in the comments below.