There is some great comic book fan art out there, but I like to imagine that somewhere in the far future, humanoids will discover a cave somewhere under a comic book store that proves we’ve been living on Earth-616 all along. Geek artist extraordinaire, Josh Ln, has apparently been drinking from the same well, because he’s created a series of Hero-Glyphics. 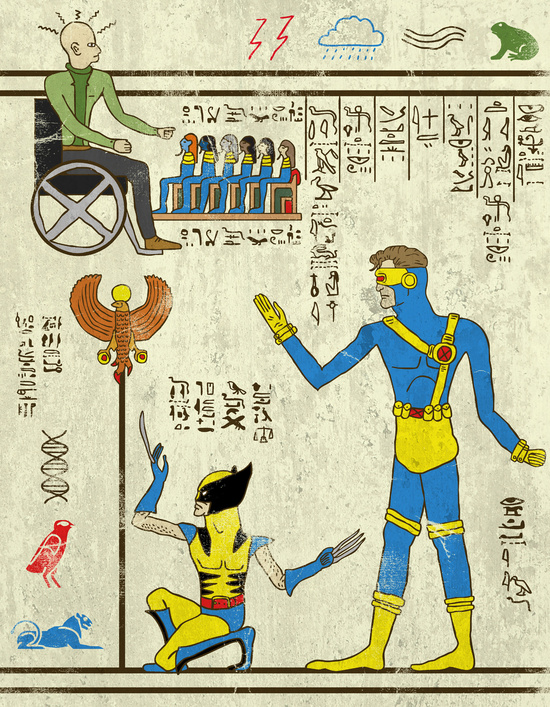 Can you feel how awesome it would be for future generations to dig these up while scavenging the wastelands for food and water? “Oh, I think I’ve found an old basement! There’s probably food!”

Nope. Just walls covered in this: 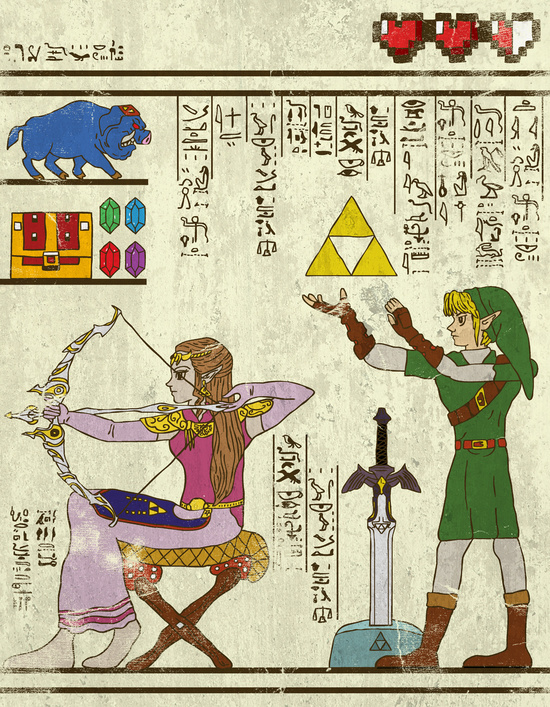 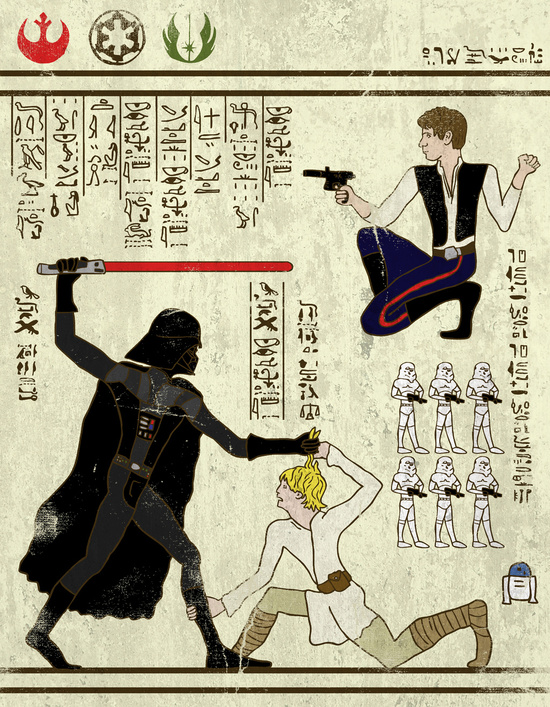 You Haven’t Seen Fantasy Until You’ve Seen This