The next Predator film is taking us all the way back to the beginning. The fifth installment in the long-running franchise is an origin story. And in a new interview with Collider, producers John Davis and John Fox had a lot to say about the upcoming film, though what they lacked in plot details they made up for in a whole lot of praise for director Dan Trachtenberg.

The Predator origin story, called Skull, will feature a woman in the central role. Most interestingly, the producers shared that filming on Skull was not only underway but is already nearing the end. Which is certainly unexpected considering how little we actually know about the film, from castings to basic plot. Neither of the producers revealed any of the film’s stars, though several outlets are reporting Legion‘s Amber Midthunder will lead the film. (A casting 20th Century has yet to confirm.) 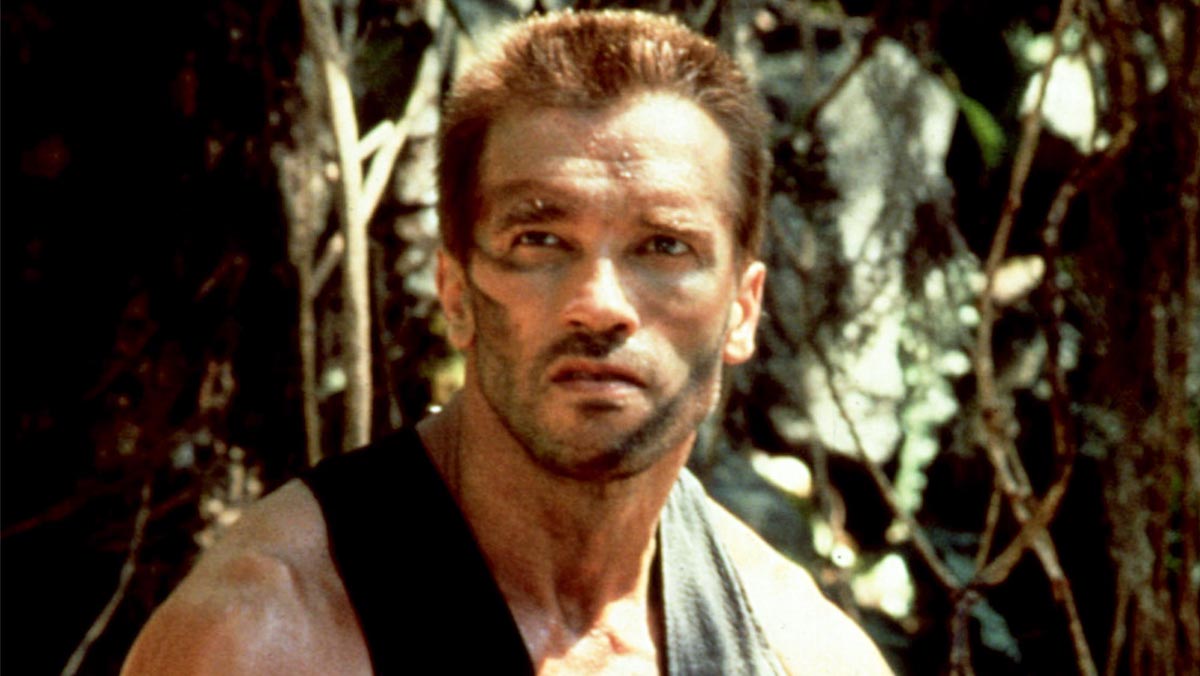 Davis told Collider that Skull shares a lot of the DNA that made the original film such a smash success. Specifically, he said, “it’s the ingenuity of a human being who won’t give up, who’s able to observe and interpret, basically being able to beat a stronger, more powerful, well-armed force.” This is definitely a concept we can get behind. And while comparing Skull to the film that launched the franchise, the pair also compared it to The Revenant. They did not elaborate so one can only assume it means we should expect betrayal, survival, and a fight with a bear.

An origin tale is certainly a different, but welcome, direction for the franchise. Back in 2018, Davis indicated the franchise’s fourth installment, The Predator, was the first film in a trilogy. However, the film was poorly received by critics and fans alike. Director Shane Black, who appeared in the original Predator film, also caused a major controversy. He hired a longtime friend who is a registered sex offender in a minor role, and didn’t disclose it with the cast, namely Olivia Munn, who appeared opposite the actor. There’s no word as to whether the sequels are moving forward.

Patrick Aison wrote the script for Skulls, which is reportedly eyeing a 2022 release.